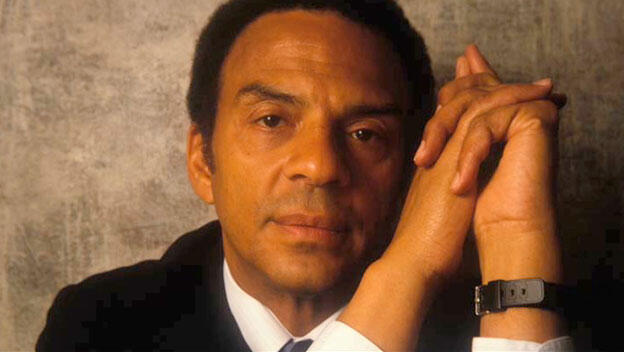 On January 25, 1977, the Senate Foreign Relations Committee held a hearing to confirm Andrew Young as U.S. ambassador to the United Nations. During the hearing, Young, who had come to national prominence as a leader in the civil rights struggle of the 1960s, makes clear his intention to use the democratic process to ensure world peace. He later became the first African-American to occupy this position.