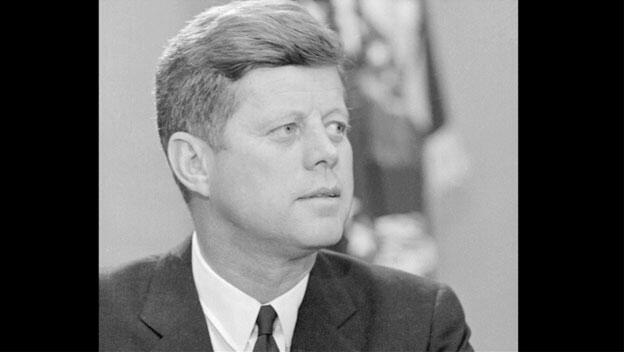 On October 29, 1963, President John F. Kennedy meets with the National Security Council to discuss whether to support the overthrow of South Vietnam's President Ngo Dinh Diem. During the secretly recorded conversation, Secretary of State Dean Rusk and the president craft a detailed plan involving Henry Cabot Lodge, ambassador to South Vietnam, Gen. Paul D. Harkins and the general of the South Vietnamese military, hoping to avoid setting off a civil war in the country.