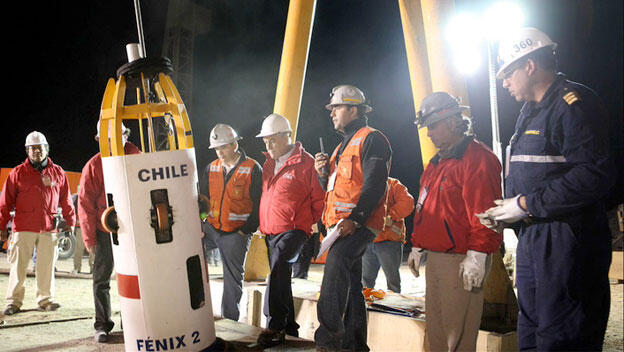 As rescue efforts are underway in Chile on October 13, 2010, to retrieve 33 miners who’ve been trapped underground since an August 5th cave-in, NASA astronauts make a call from the International Space Station to wish the miners well and congratulate the rescuers for a job well done. The Chilean government had called upon NASA to offer their expertise in dealing with the catastrophe. 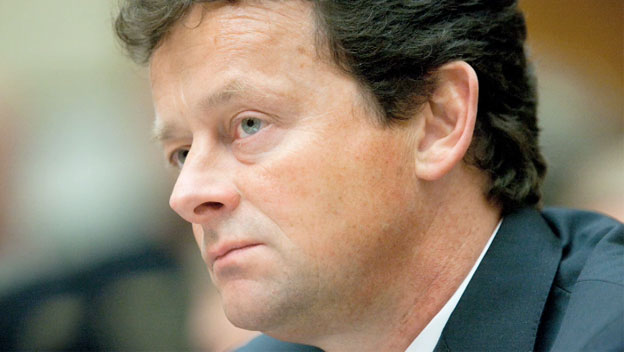 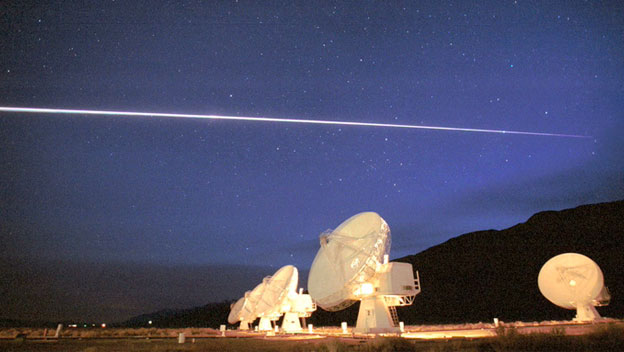 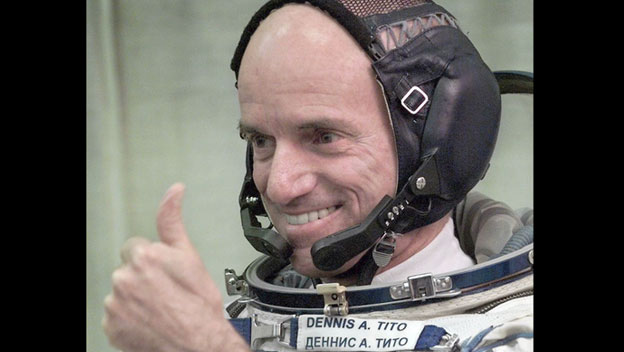 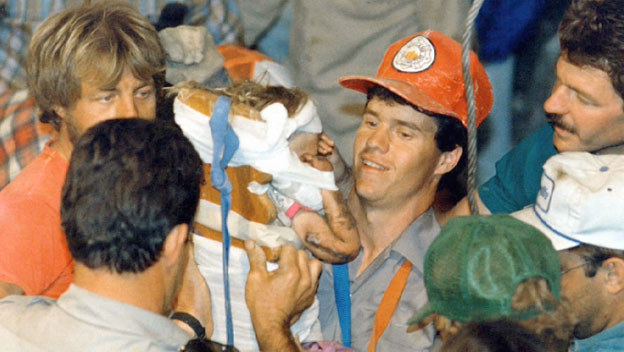 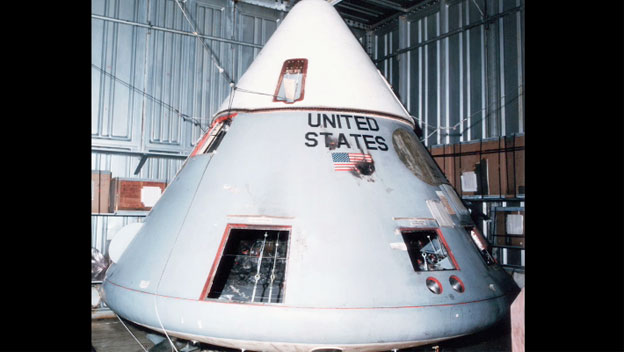 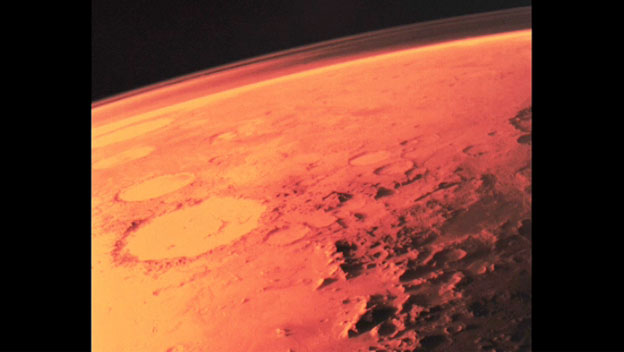 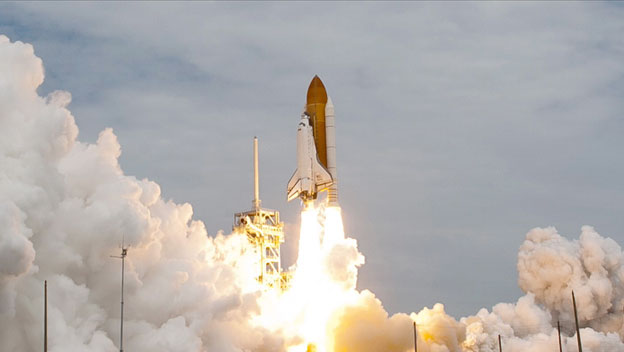 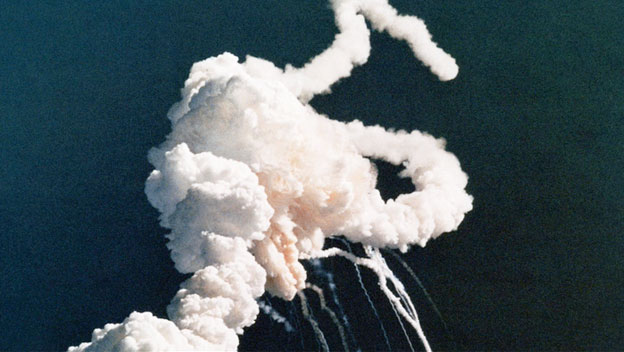 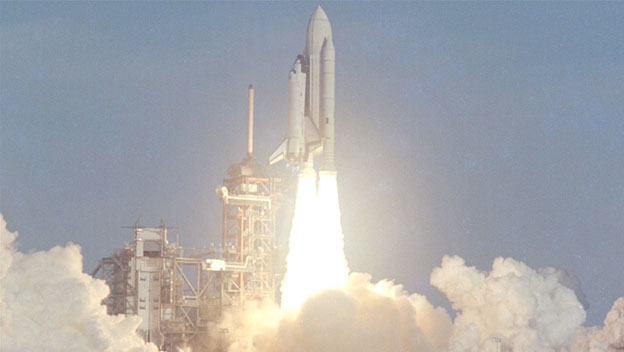