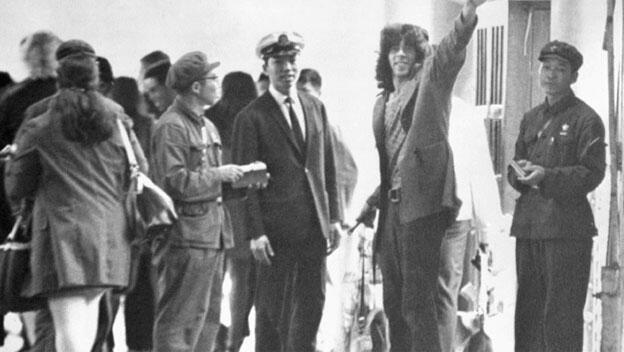 In April 1971, China unexpectedly invited the American ping-pong team to compete in Beijing. The invitation to the Americans, the first since the communist takeover in 1949, signaled the possibility of improved U.S.-China relations. NBC News reports on the outcome of the match and the upcoming travels in China awaiting the American athletes. 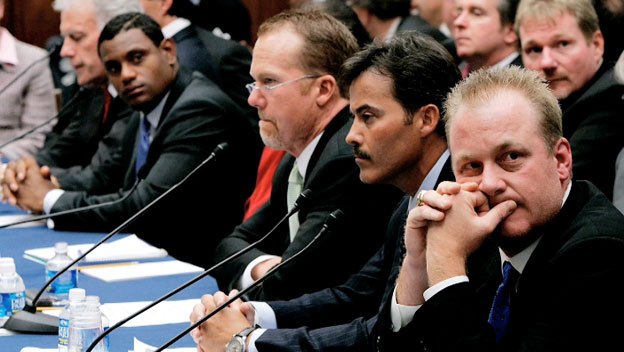 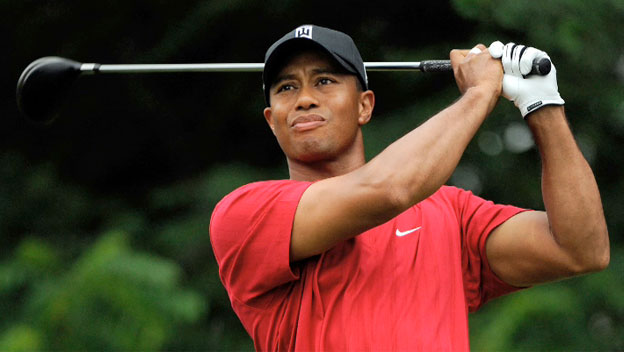 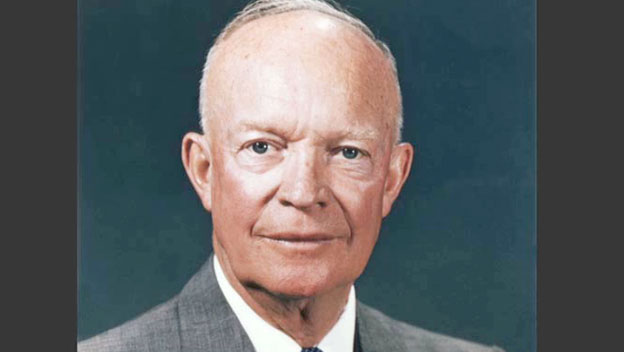 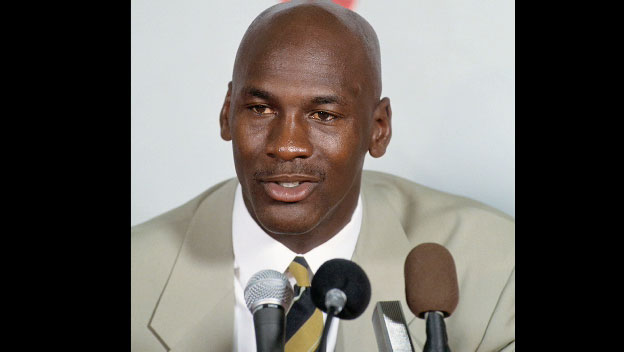 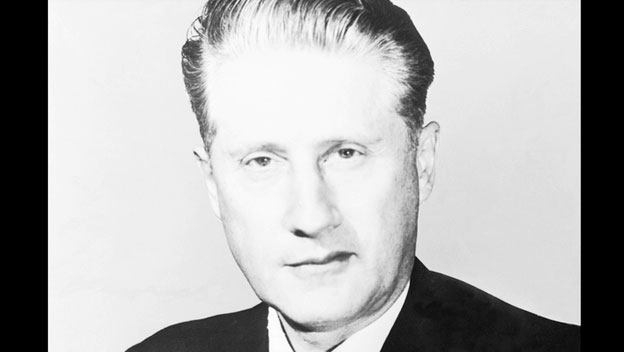 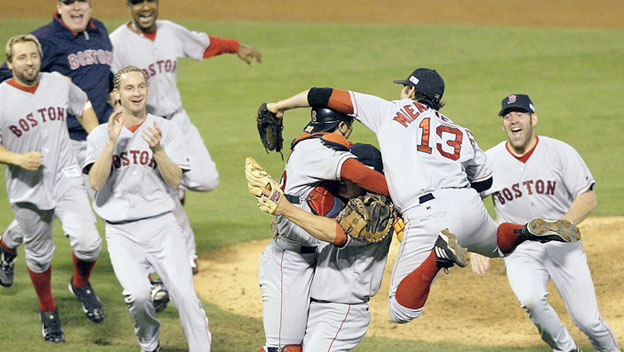 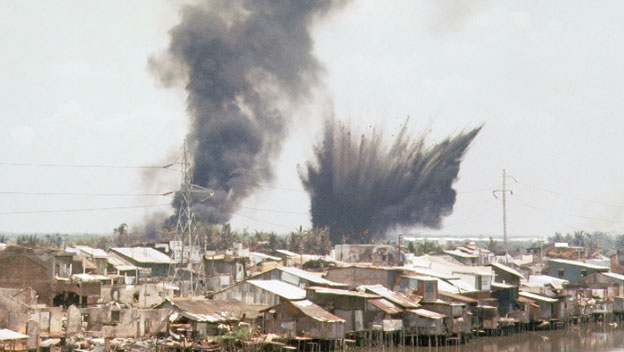 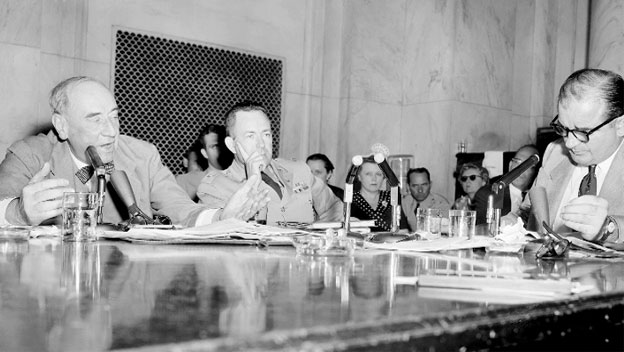 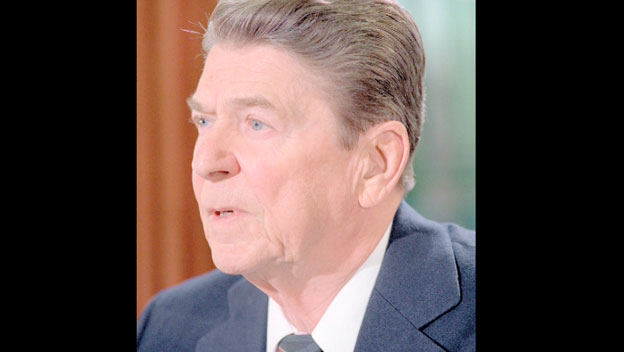 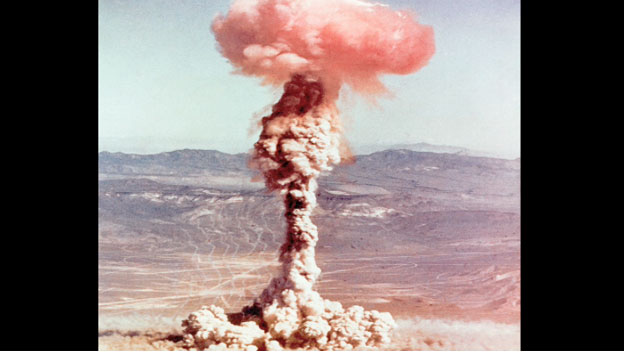 What the Russian Atomic Bomb Means to America 5m 12s