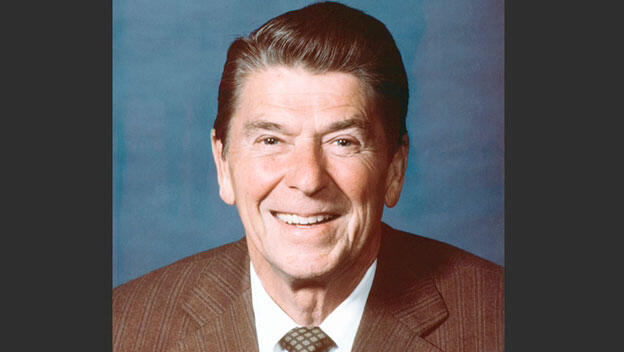 In 1973, the U.S. Supreme Court ruled in Roe v. Wade that women, as part of their constitutional right to privacy, could terminate a pregnancy during its first two trimesters. On the 10th anniversary of the ruling, President Ronald Reagan pledges in a radio report to the nation to fight to overturn the landmark case.