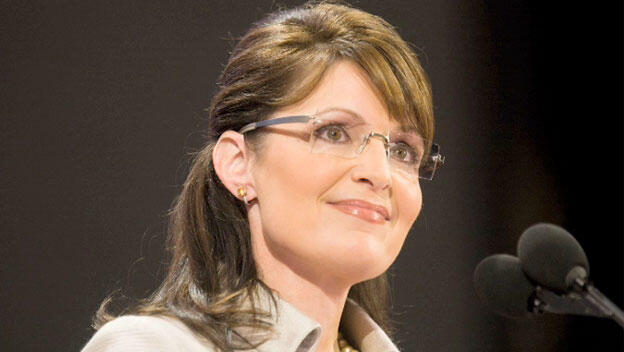 As the first Republican woman to be nominated for the vice presidency, Gov. Sarah Palin addresses criticism of her inexperience by telling her detractors she's not going to Washington to "seek their good opinion" but to "serve the people of this country" in her acceptance speech at the Republican National Convention on September 4, 2008.