Veterans Day by the Numbers Learn the facts and figures behind the many contributions of America's armed forces throughout the country's history.

On the 11th hour of the 11th day of the 11th month of 1918, an armistice, or temporary cessation of hostilities, was declared between the Allied nations and Germany in the First World War, then known as “the Great War.” Commemorated as Armistice Day beginning the following year, November 11th became a legal federal holiday in the United States in 1938. In the aftermath of World War II and the Korean War, Armistice Day became Veterans Day, a holiday dedicated to American veterans of all wars. Find out more 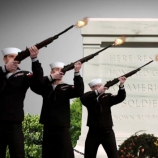 Do you know why Veterans Day is celebrated on November 11th every year? Watch

A son learns about the trials of war through the films his father shot in Vietnam. Watch 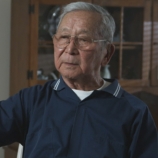 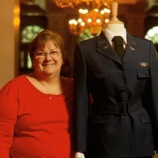 Women in the Cockpit 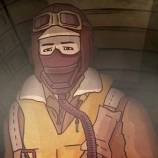 A World War II veteran shares the story of the harrowing six months he spent in German prison camps and his return to the U.S. Watch
It's Never Too Late to Thank a Vet American citizens send a special message to their loved ones for their military service. 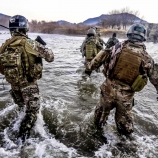 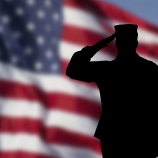 Get the facts on what’s become the world’s most powerful fighting force. Read More 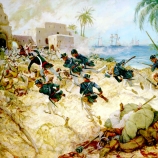 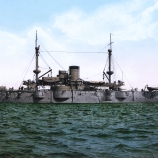 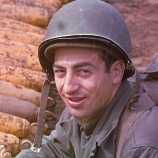 Why are soldiers called GIs?

The origins of this popular nickname are somewhat murky. Read More 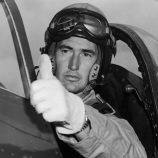 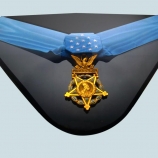 Theodore Roosevelt is the only U.S. president to have received the Medal of Honor. Read More

9 People You May Not Know Were WWII Veterans

Many of the world’s most recognizable names and faces answered the call to serve. Read More
By submitting your information, you agree to receive emails from HISTORY and A+E Networks. You can opt out at any time. You must be 16 years or older and a resident of the United States. More details: