Martin Luther King, Jr. dedicated his life to the nonviolent struggle for civil rights in the United States. King's leadership played a pivotal role in ending entrenched segregation for African Americans and to the creation of the Civil Rights Act of 1964, considered a crowning achievement of the civil rights era. King was assassinated in 1968, but his words and legacy continue to resonate for all those seeking justice in the United States and around the world. As King said at the Washington National Cathedral on March 31, 1968, "Darkness cannot drive out darkness; only light can do that. Hate cannot drive out hate; only love can do that." 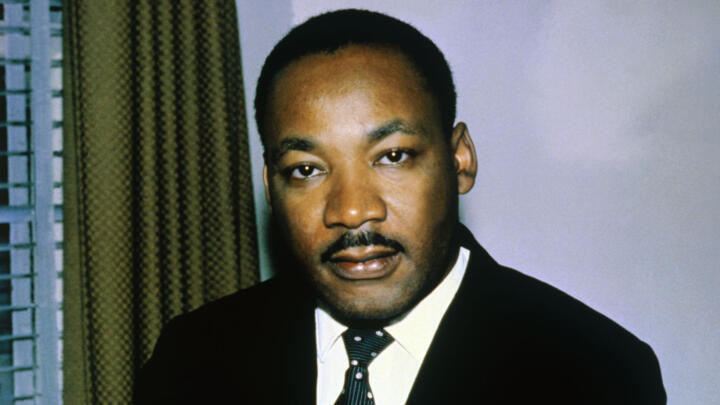 10 Things You May Not Know About Martin Luther King Jr. 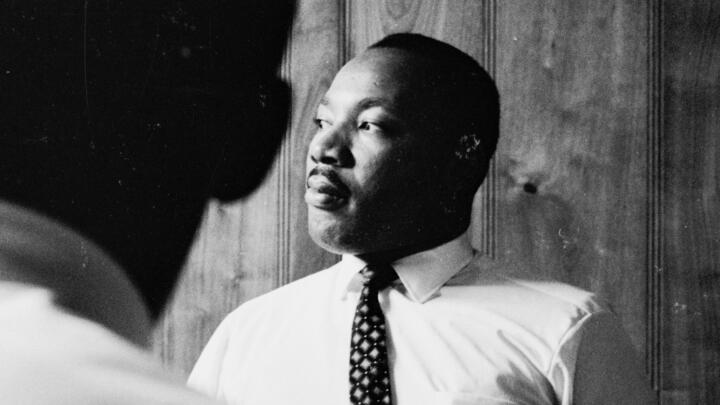 An Intimate View of MLK Through the Lens of a Friend 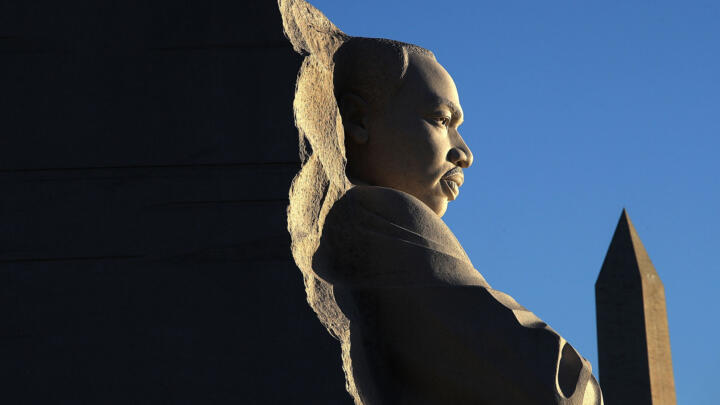 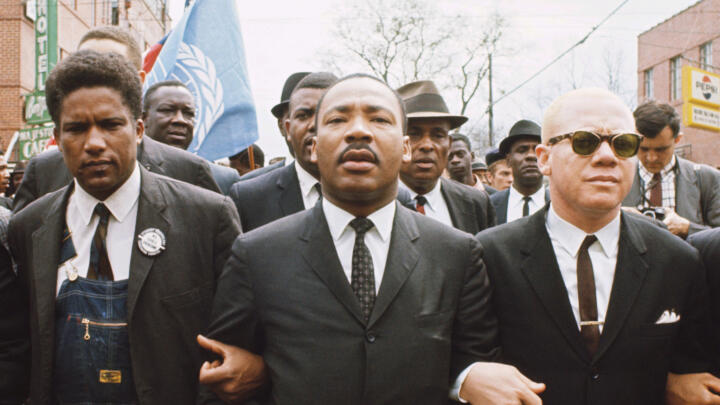 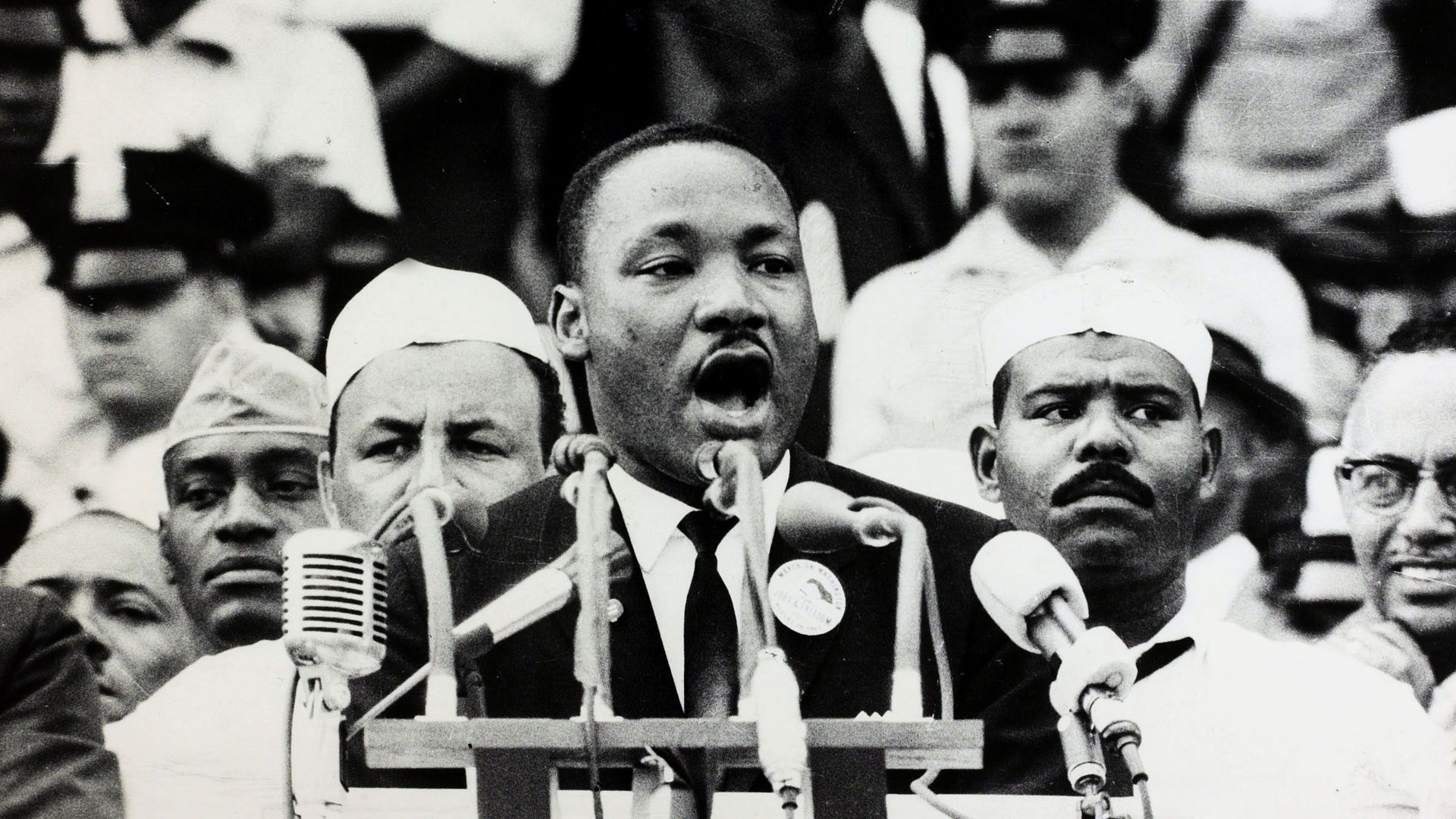 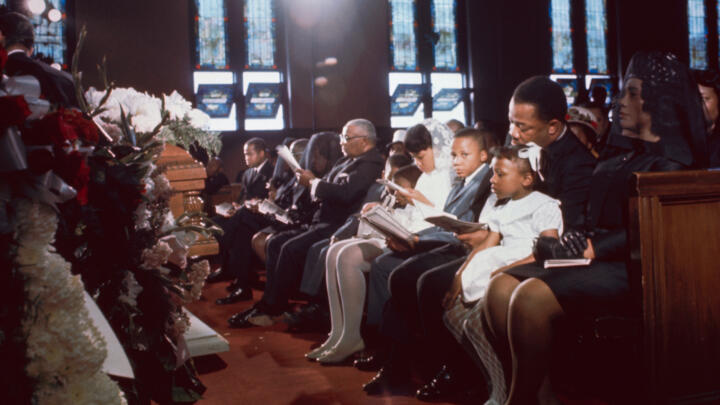 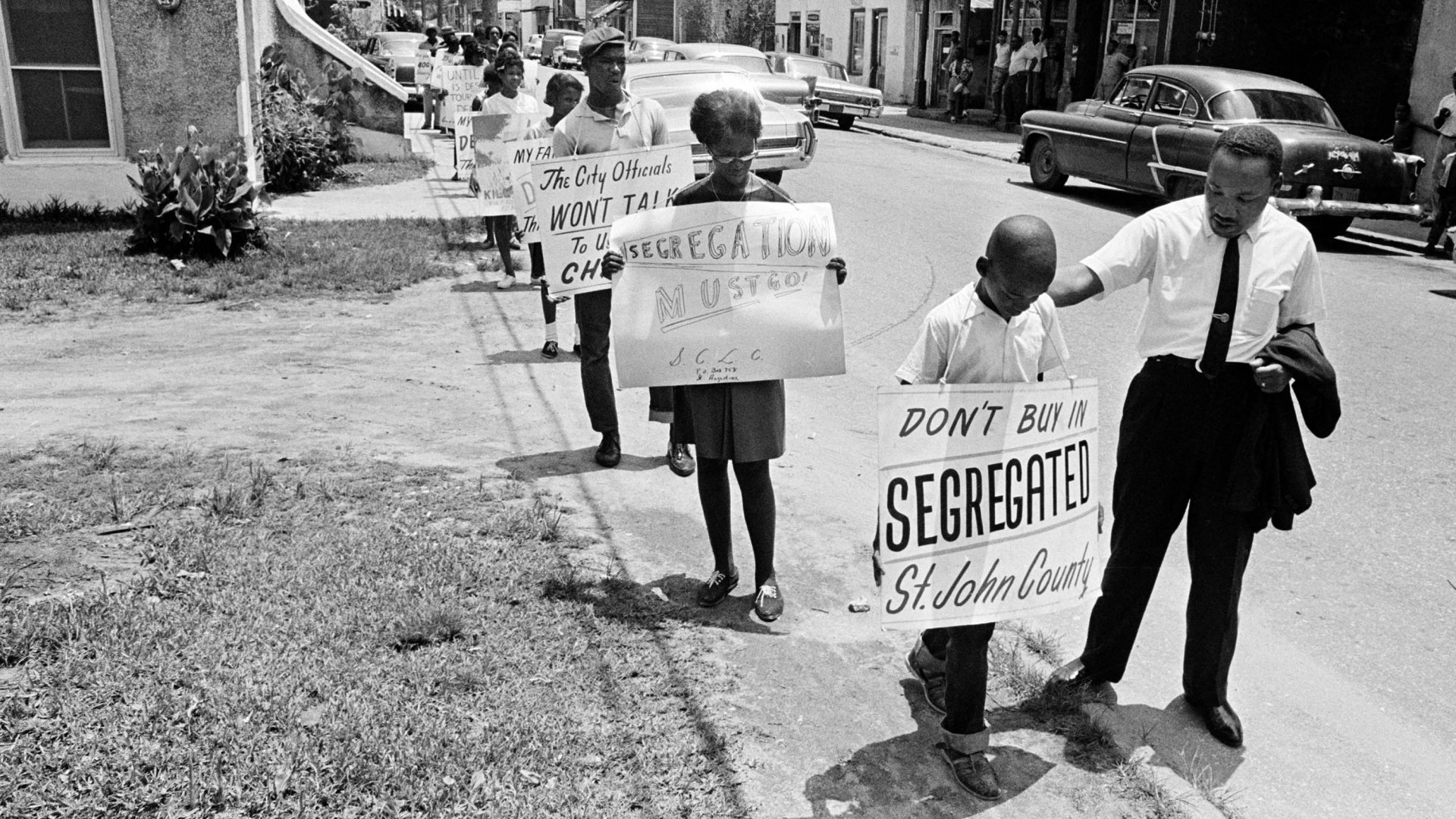 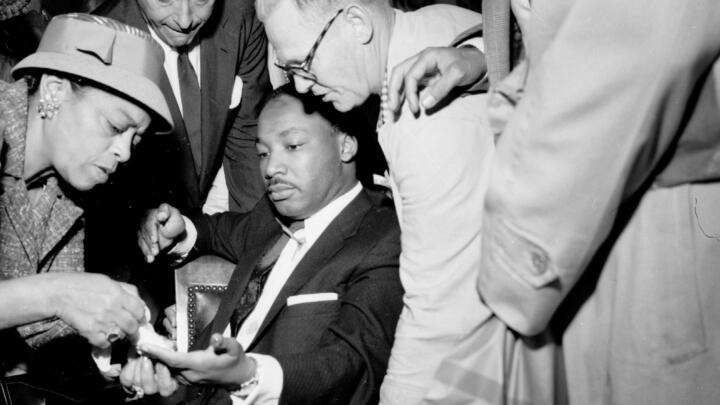 How an Assassination Attempt Affirmed MLK’s Faith in Nonviolence 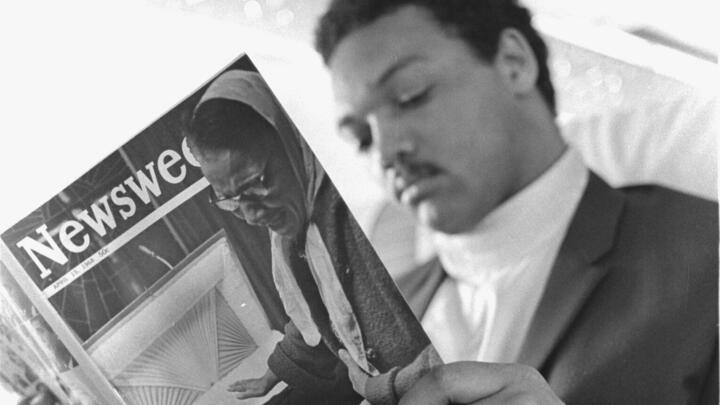 Jesse Jackson on M.L.K.: One Bullet Couldn’t Kill the Movement 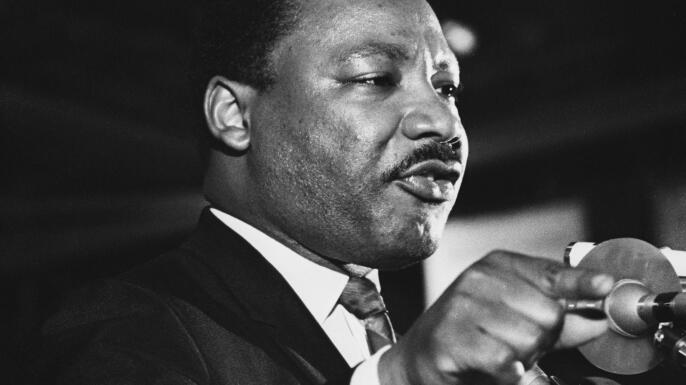 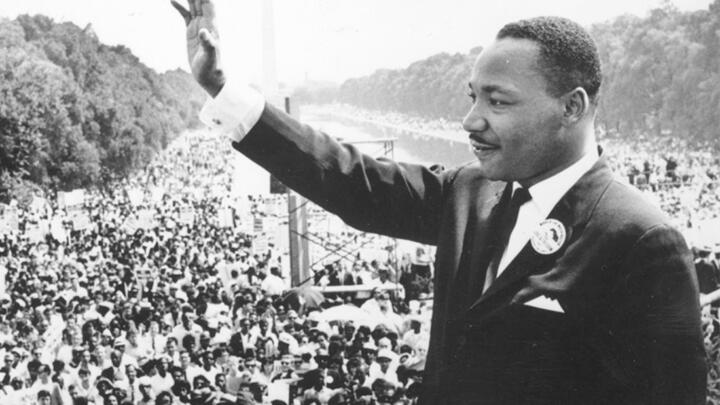 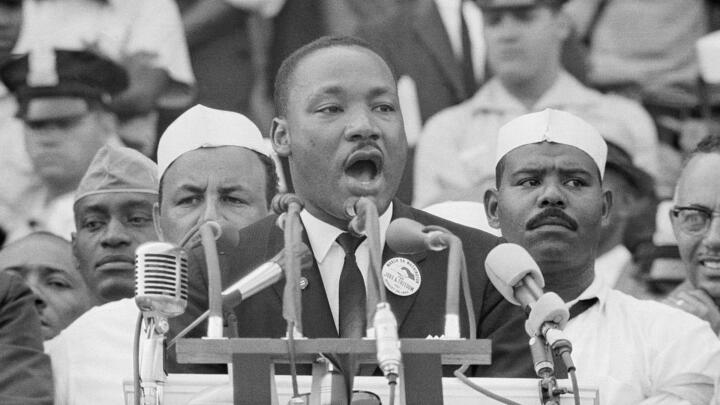 Martin Luther King Jr.’s Famous Speech Almost Didn’t Have the Phrase 'I Have a Dream' 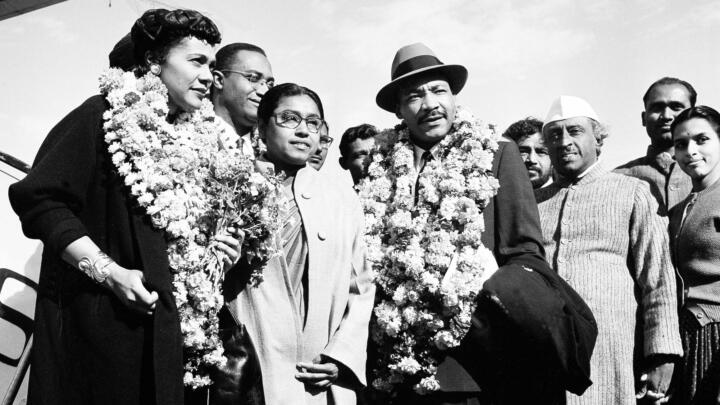 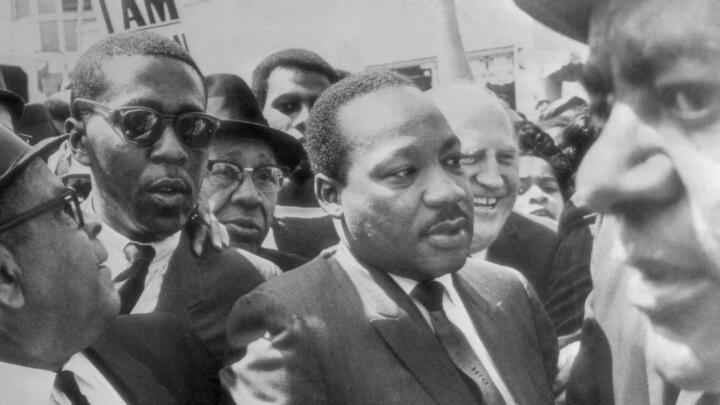 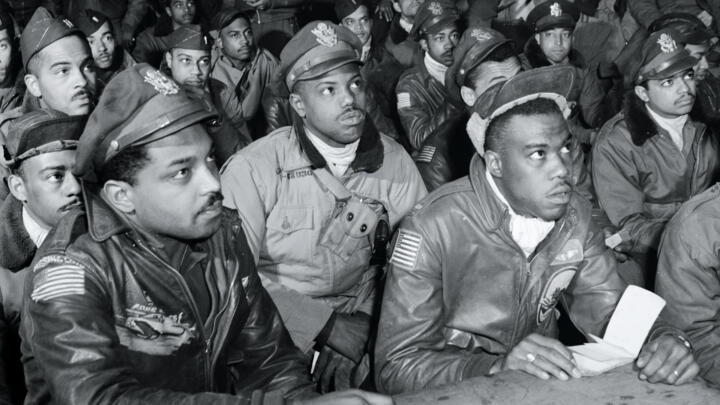 Watch the Black History collection on HISTORY Vault to look back on the history of African American achievements.

Watch for Free with a 7-day Trial→
By submitting your information, you agree to receive emails from HISTORY and A+E Networks. You can opt out at any time. More details: