On April 3, 1968, Martin Luther King, Jr. addressed the Memphis sanitation workers and their supporters, in what would be his final speech. In it, he spoke of having been to the mountaintop. He said: "I just want to do God's will. And He's allowed me to go up to the mountain. And I've looked over and I've seen the Promised Land. I may not get there with you. But I want you to know tonight, that we, as a people, will get to the Promised Land." HISTORY, in collaboration with The King Center, asked a group of modern-day history makers to give us their vision of the future. What do they see from their mountaintop? 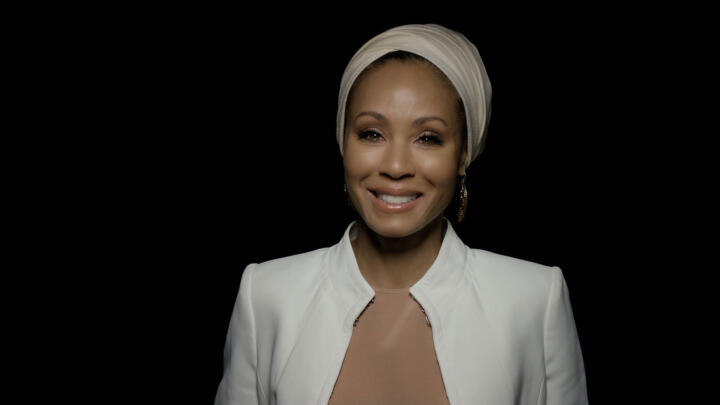 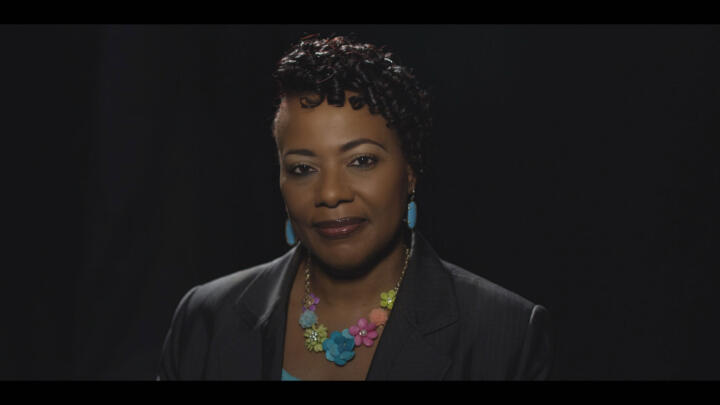 Dr. Bernice King on Her Father and the Global Family
1m 2s tv-pg 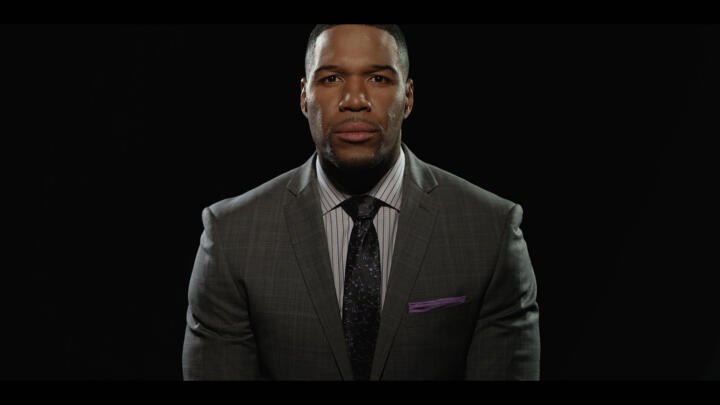 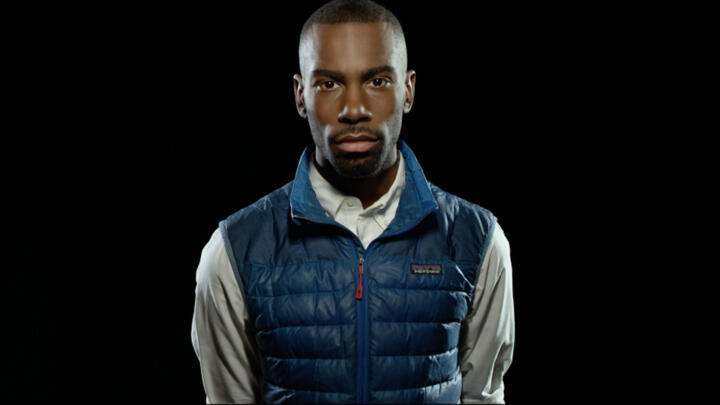 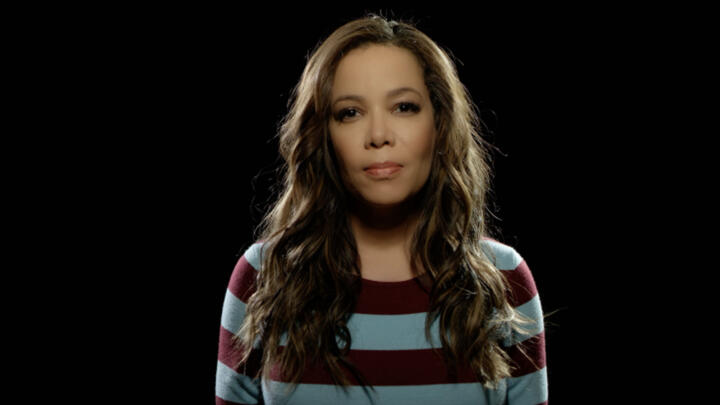 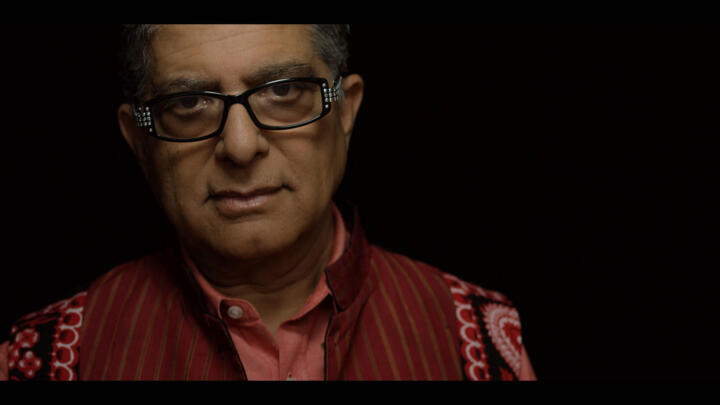 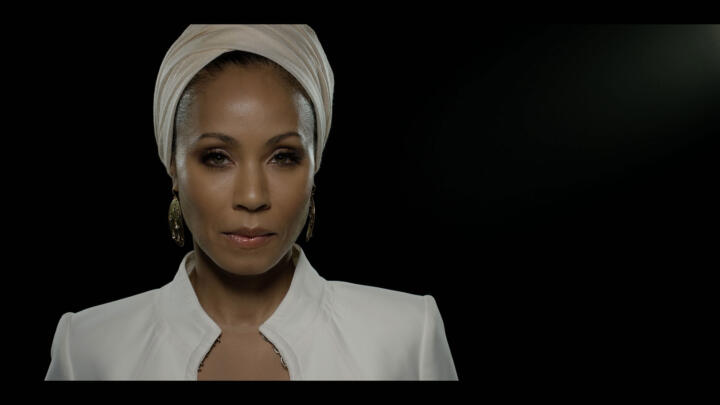 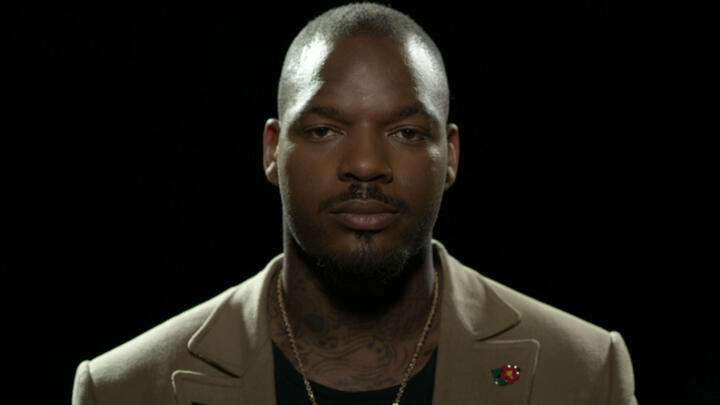 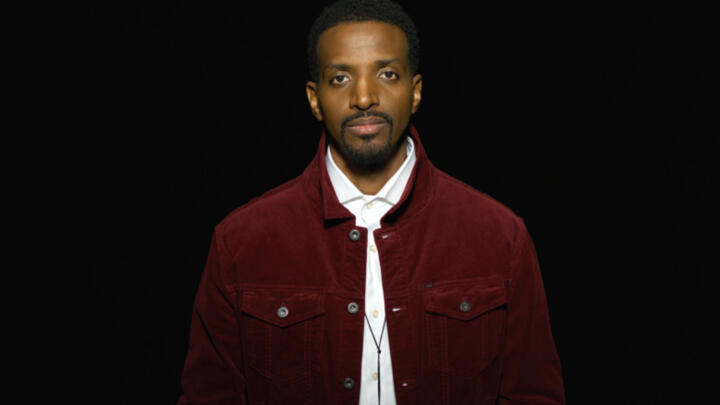 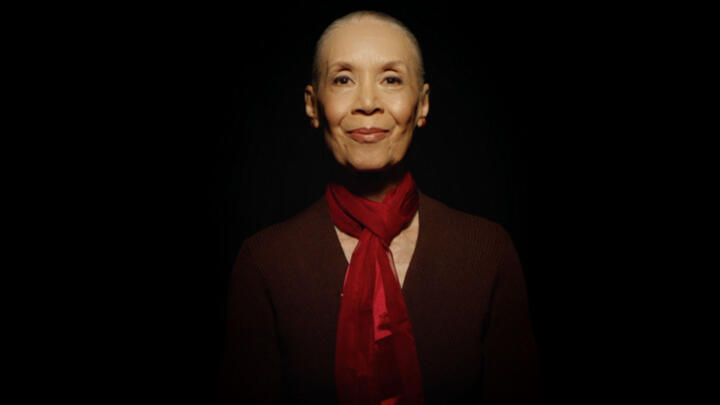 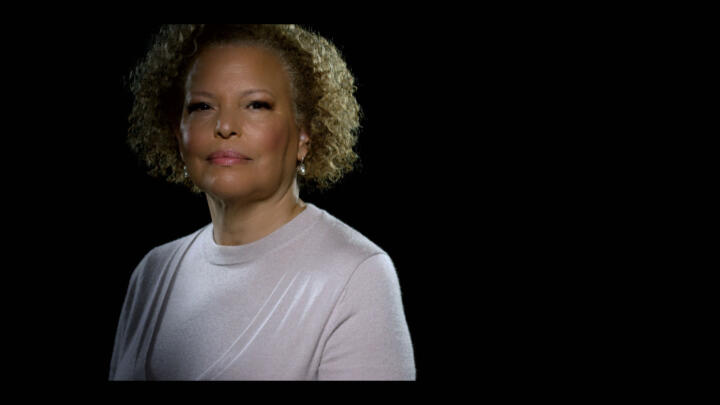 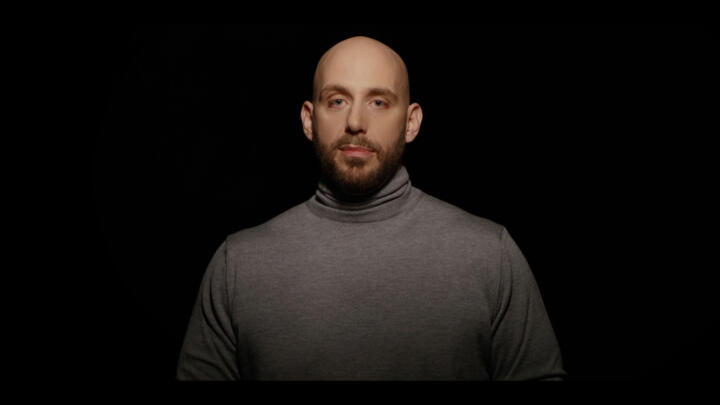 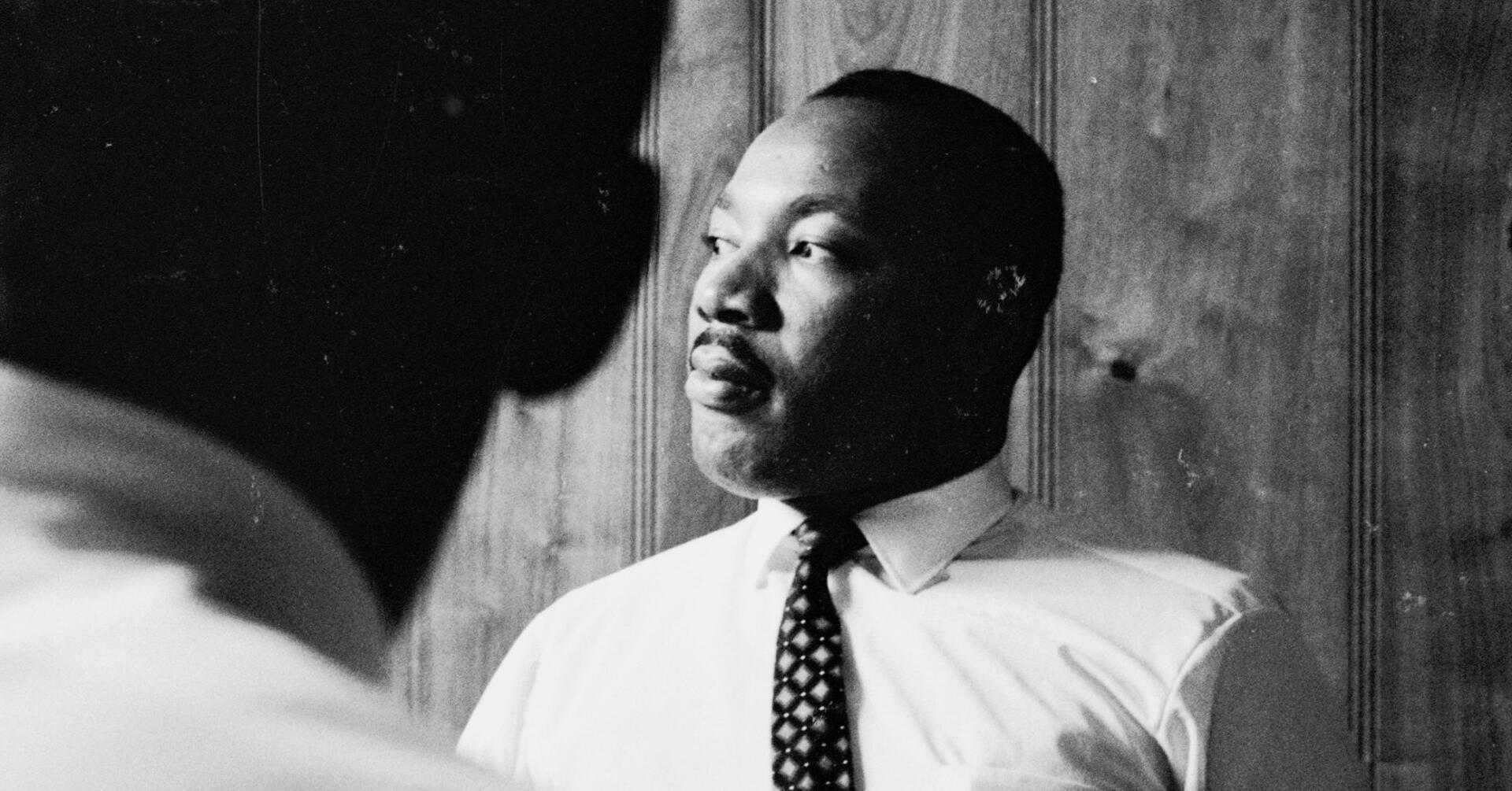 An Intimate View of MLK Through the Lens of a Friend

“Outside of my immediate family, his was the greatest friendship I have ever known or experienced,” photographer Flip Schulke said of Martin Luther King, Jr. 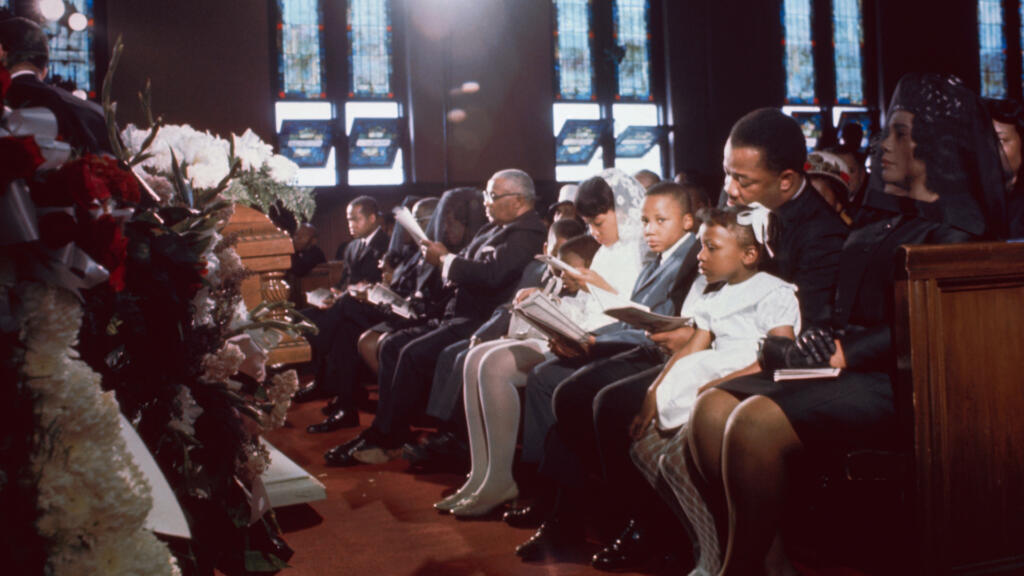 There were multiple memorials and tributes to the fallen Civil Rights leader. 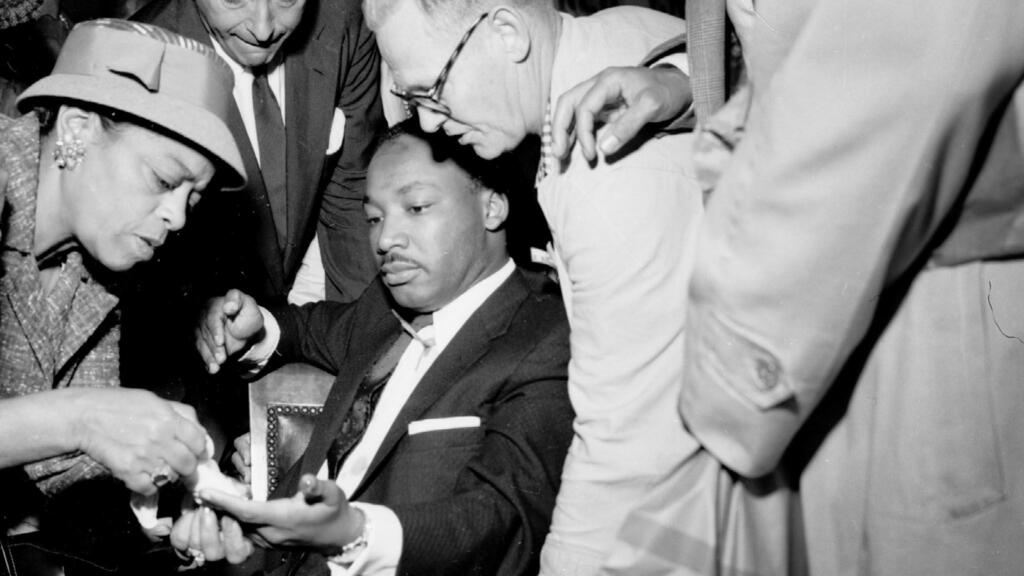 How an Assassination Attempt Affirmed MLK’s Faith in Nonviolence

The Civil Rights leader was attacked in 1958 by Izola Ware Curry. 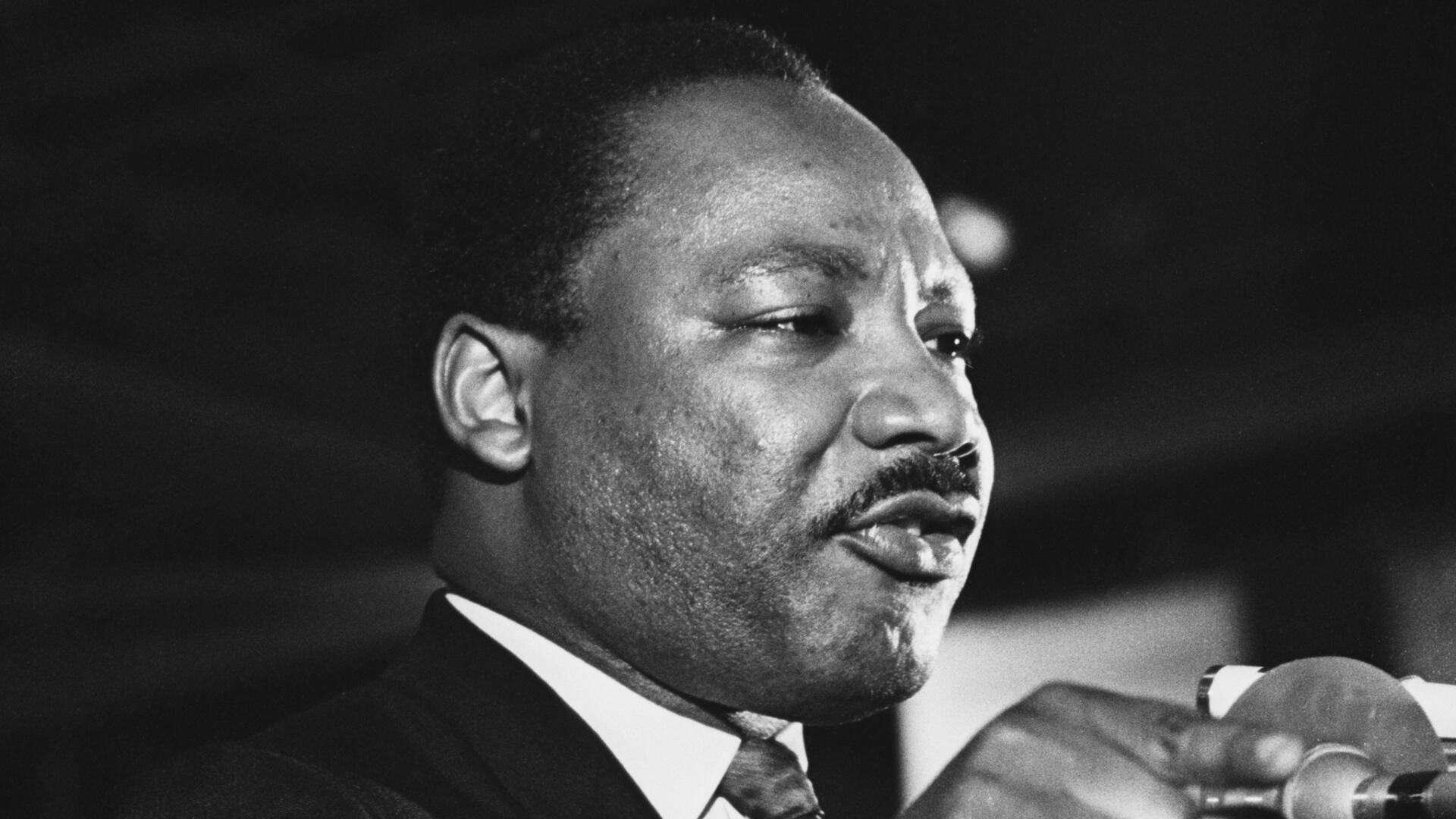 HISTORY and The King Center have come together to present Mountaintop Moments, a series of videos in which today's history makers—actors, activists, musicians and sports stars—discuss their vision for an ideal future. In this essay, historian Daina Ramey Berry discusses the inspiration behind the project, Martin Luther King, Jr.'s final speech. 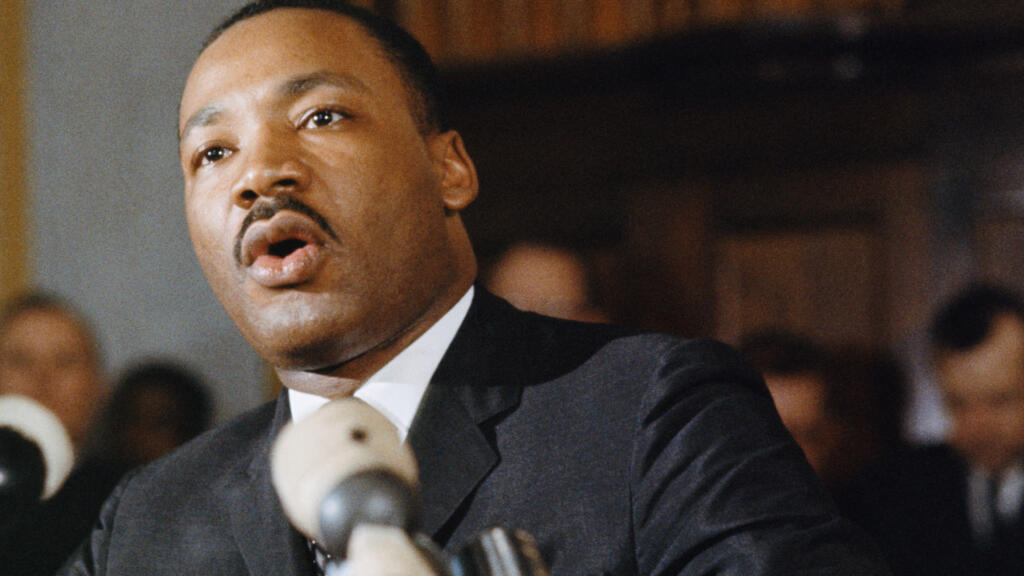 Find out more about the life and legacy of the icon of the Civil Rights movement. 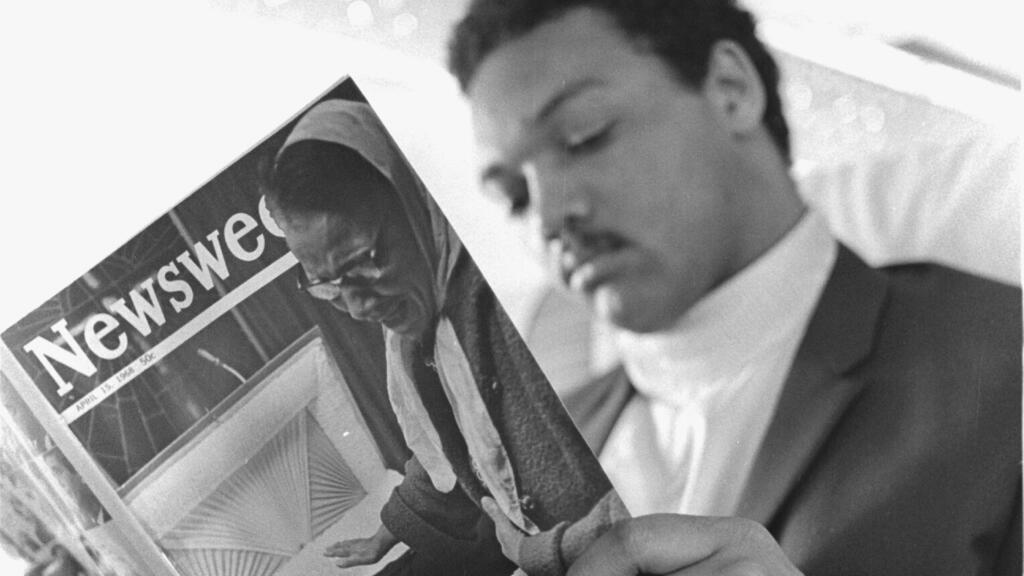 Jesse Jackson on M.L.K.: One Bullet Couldn’t Kill the Movement

Rev. Jackson, who was part of King’s inner circle in 1968—and witnessed his assassination—weighs in on that shocking moment, its turbulent aftermath and carrying forth the dream. 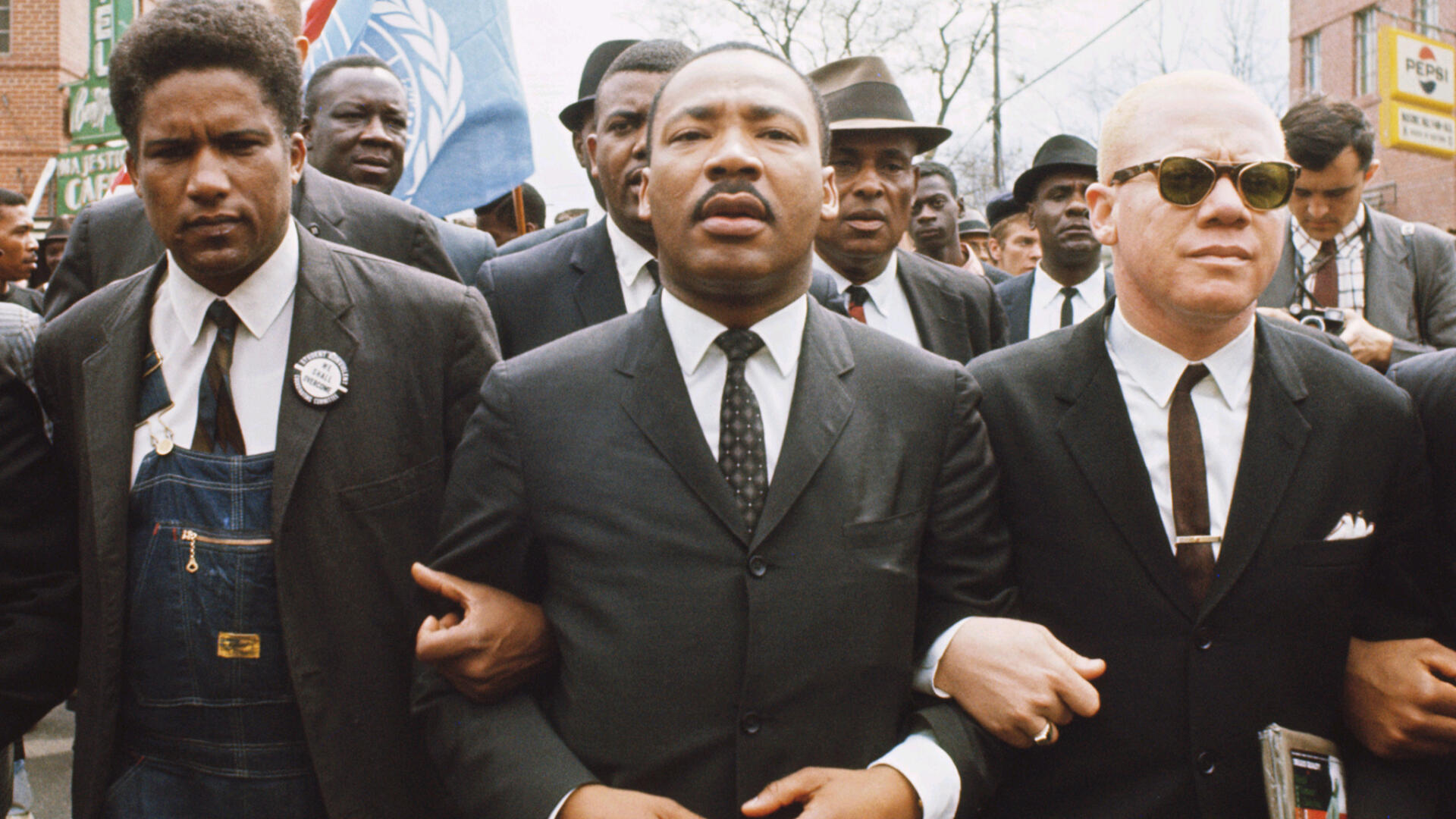 10 Things You May Not Know About Martin Luther King, Jr. 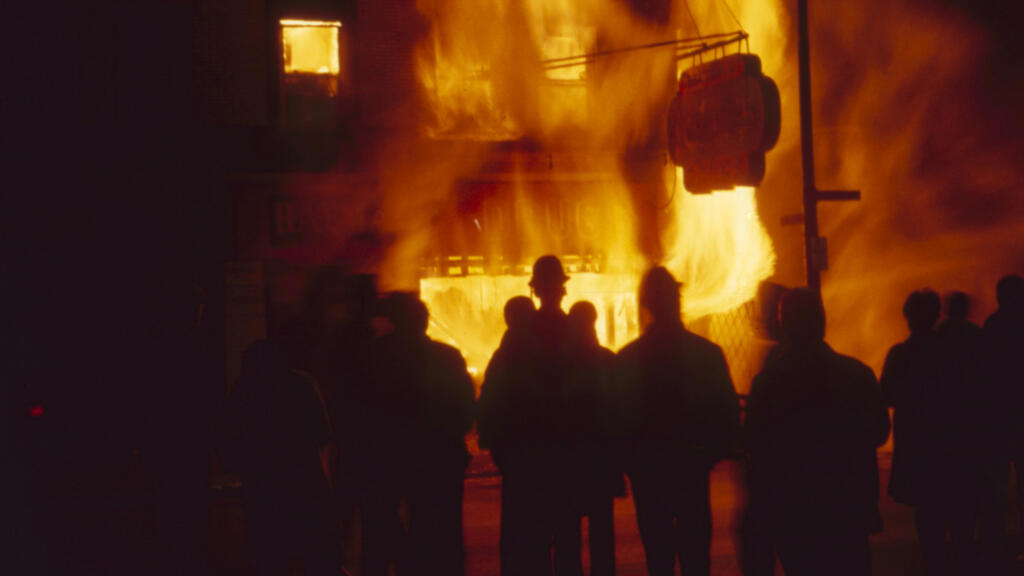 Riots broke out in over 100 American cities after King’s murder. 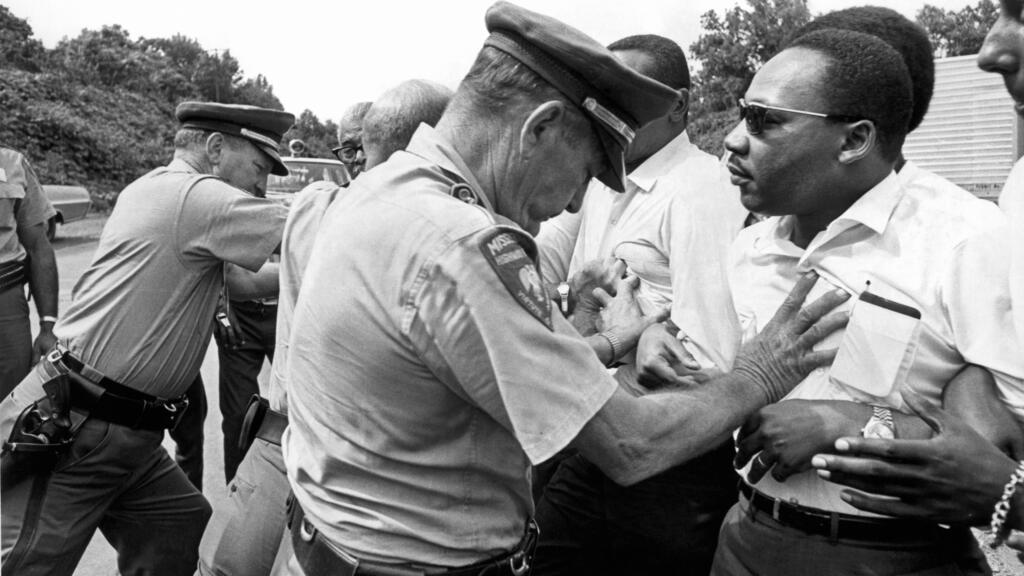 In later speeches, his language became more assertive, as he urged those with privilege to reject the comfort of the status quo—and jump into the fray. 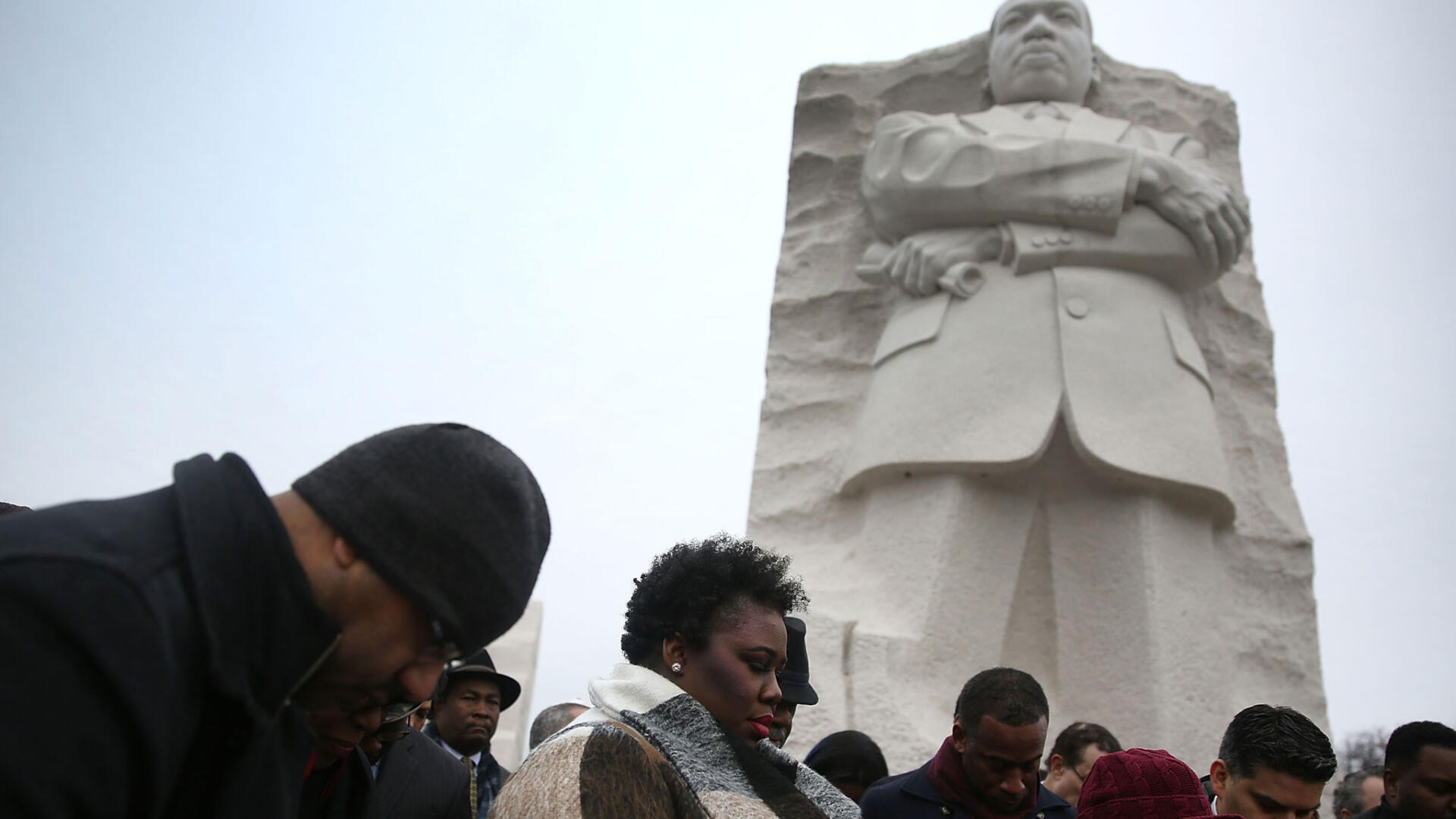 It took 15 years of fighting for MLK Day to be declared a national holiday—but some states pair it with a holiday celebrating Confederate leader Robert E. Lee.