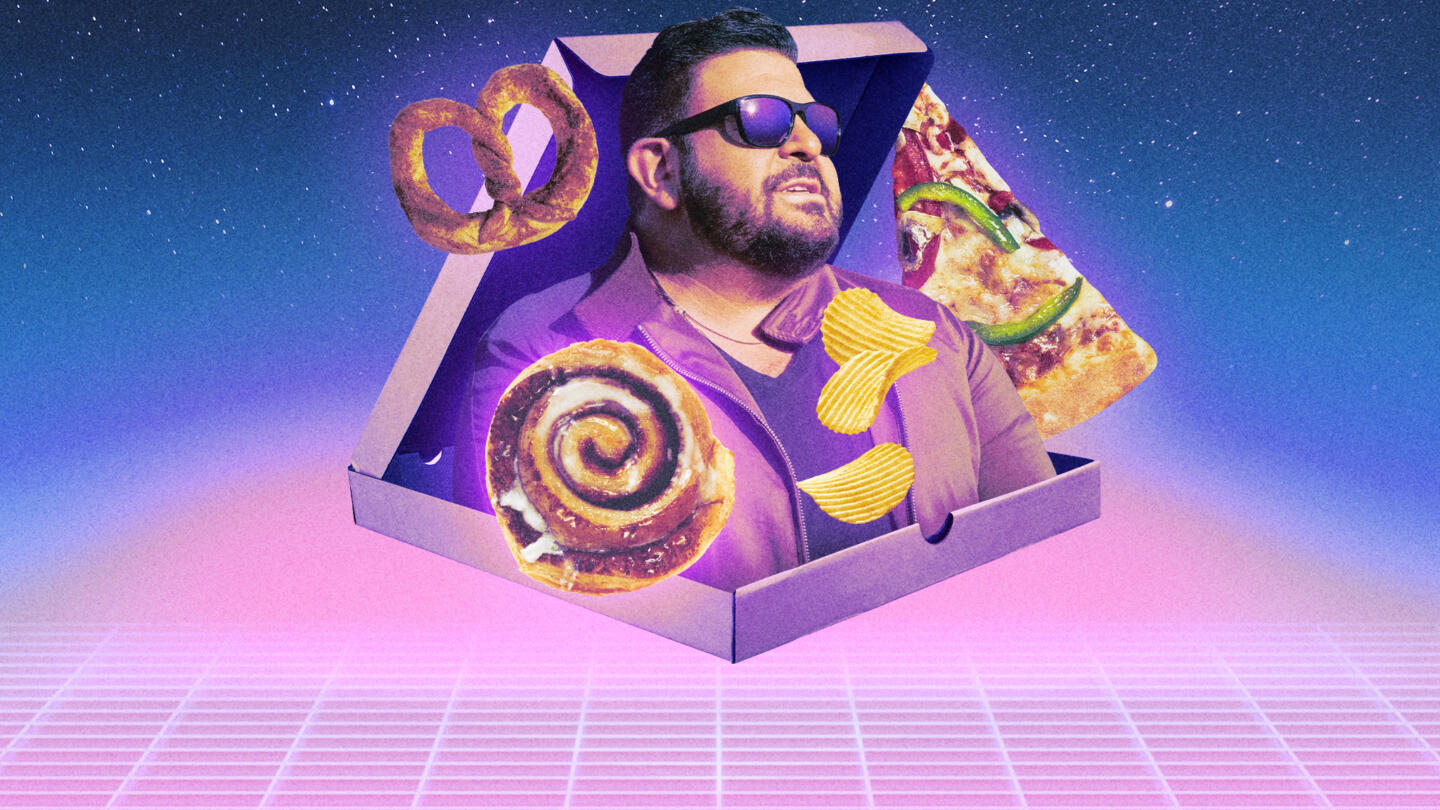 Follow food author and culinary entrepreneur Adam Richman as he travels the country reliving his childhood and tasting some of the most iconic and forgotten foods of the 1980s. The 1980s was a decade when food was all about the flavor and this ten-episode series follows Richman as he digs into the most nostalgic and notorious foods of the decade to prove that flavors lost to the 80s are worth searching for and savoring. Do you remember when you first walked into a mall and smelled a Cinnabon cinnamon roll? Or perhaps Domino’s long-lost breakfast pizza was the key to your heart and your stomach? And did French fries really taste better in the 80s? In “Adam Eats the 80s” viewers will relive this tubular decade by joining Richman on a journey back to where these brands all began, learn about the amazing secrets never revealed, and watch as Richman tries versions of products that were never intended for the public.

Watch More About the History of Food 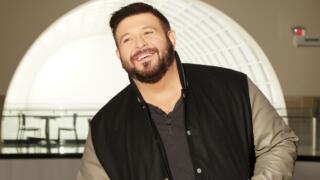 Adam Richman
By submitting your information, you agree to receive emails from HISTORY and A+E Networks. You can opt out at any time. You must be 16 years or older and a resident of the United States. More details: