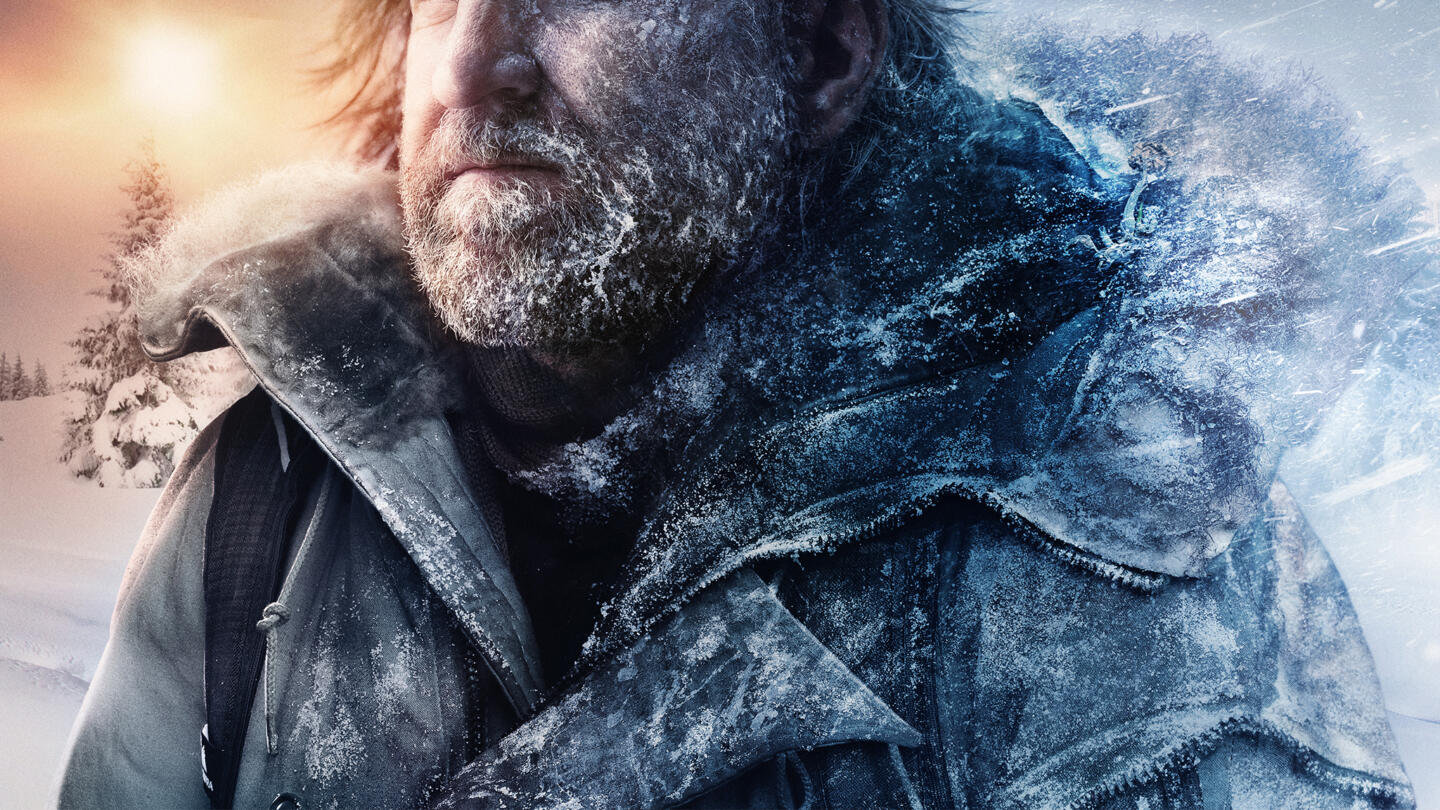 New Episodes Thursdays at 9/8c and Stream the Next Day

In Alone: Frozen six of Alone’s strongest participants from past seasons return to put their survival skills to the test for a second time. Dropped off on the frigid North Atlantic Coast of Labrador, Canada just as winter is setting in, and battling howling winds, constant rain, and North America’s most fierce cold-weather predators, survivalists will set out to last fifty days in a location with the densest population of Polar Bears in Canada and face extreme conditions worse than any previous season of Alone. With just a few supplies and their previous experiences to learn from, the survivalists who go the distance will win their share of the $500,000 cash prize. Returning survivalists of Alone: Frozen include fan favorites Greg Ovens (season three), Woniya Thibeault (season six), Callie Russell (season seven), Mark D’Ambrosio (season seven), Amós Rodriguez (season seven) and Michelle Finn (season eight). 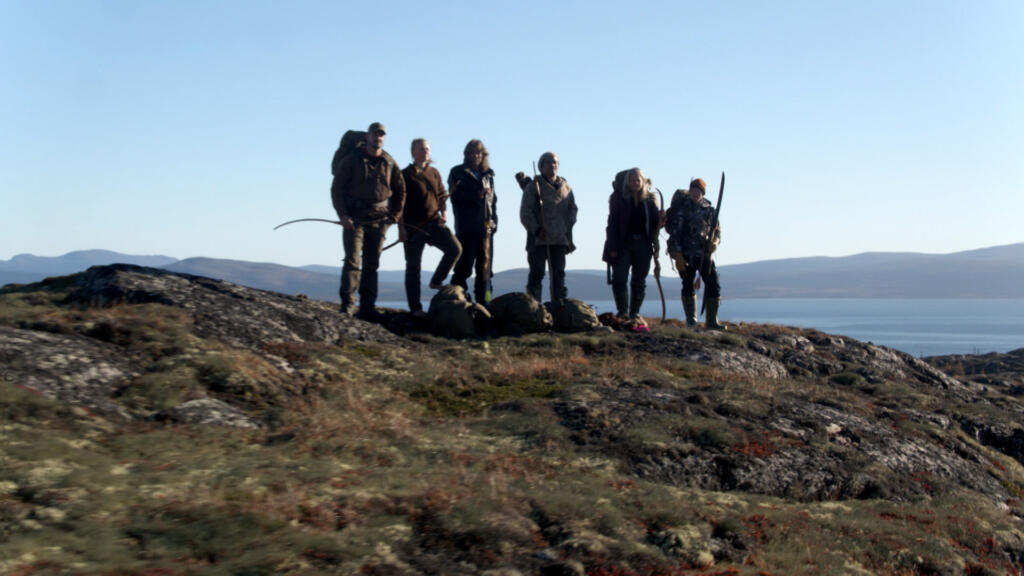 S1 E1 50 Day Freeze
See All
By submitting your information, you agree to receive emails from HISTORY and A+E Networks. You can opt out at any time. You must be 16 years or older and a resident of the United States. More details: