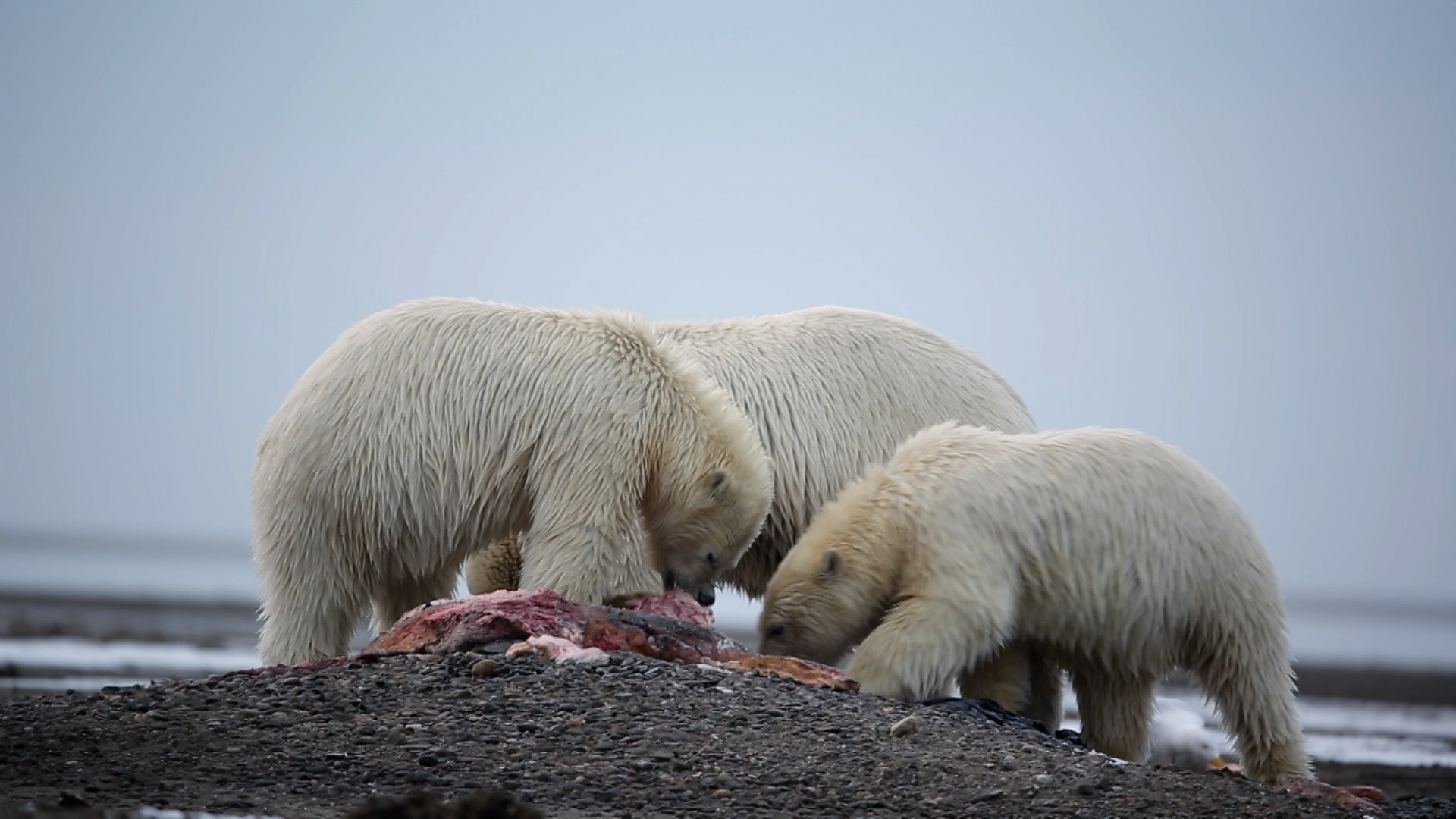 An inside look at History’s new series ALONE: FROZEN that introduces the six ALONE veterans undertaking this extreme challenge. Launching closer to winter than any previous season of ALONE, they must use their skills, past experience, and 10 items to survive 50 brutal days along the frigid and windswept coast of Labrador, Canada. Even worse than the cold and hurricane-force winds, the six participants will compete for resources with two of North America’s largest predators, the black bear, and the polar bear. Those left standing will split half a million dollars. ALONE: FROZEN is the most difficult and dangerous survival experiment ever attempted.