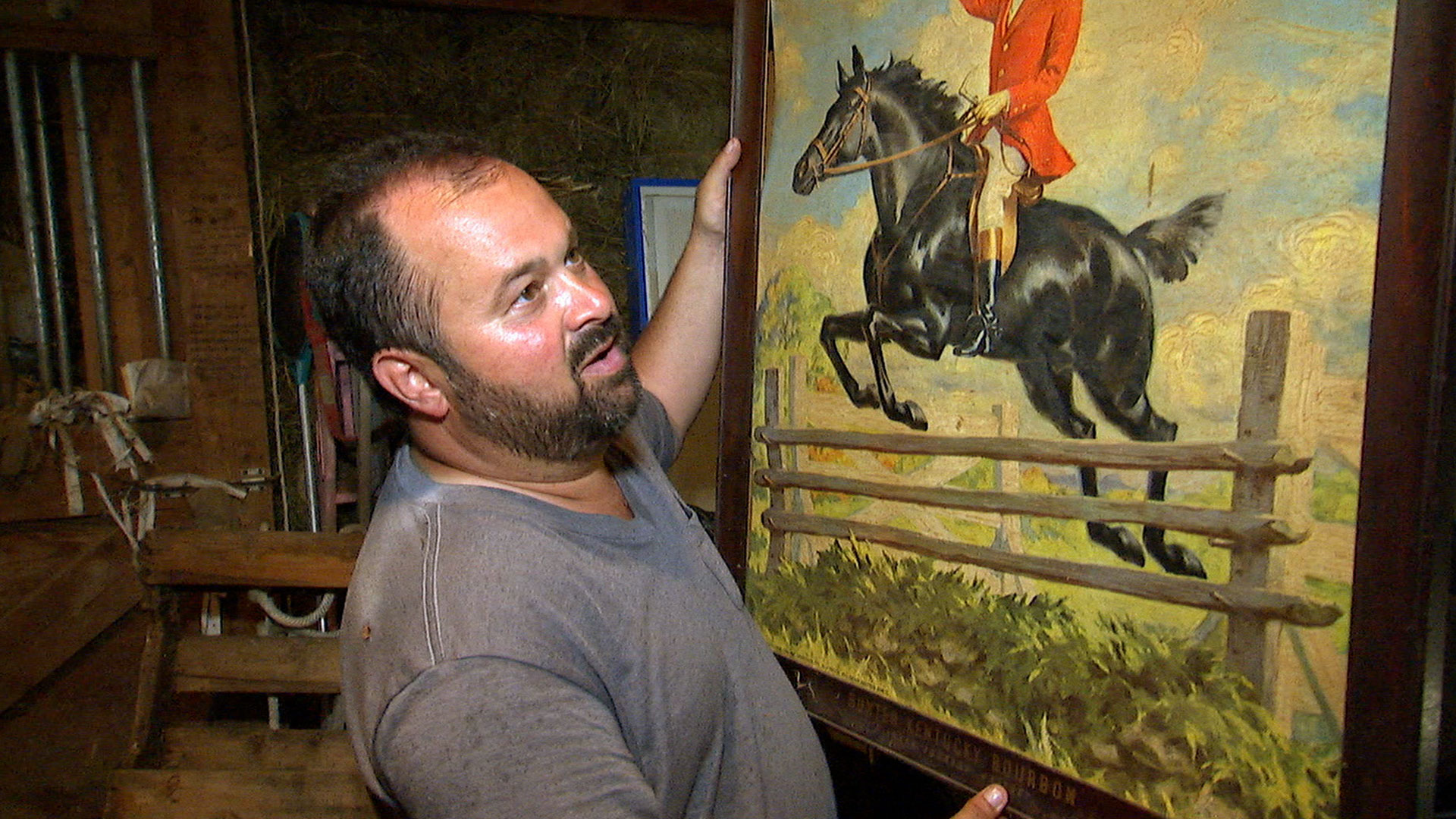 The guys are in Kentucky, and they’re driving Danielle crazy. Whenever she comes up with a new lead, they toss a coin to decide whether or not they’ll go. At their first stop, the guys pick the storage locker of a fellow picker named 2D. He not only has an eclectic collection but enjoys it from the comfort of his own hot tub, right in the middle of the storage unit. Also in Kentucky, Mike and Frank visit a woman who hopes to clear out some of her late father’s collection. And finally, they end up at a Wisconsin farm caught up in the weird world of “Hippie Tom” where they find themselves in one of the oddest haggling sessions of their careers. Meanwhile, Mike and Frank invent their own hilarious behind-the-wheel dance moves while Danielle plots some revenge for the guys’ coin toss antics.