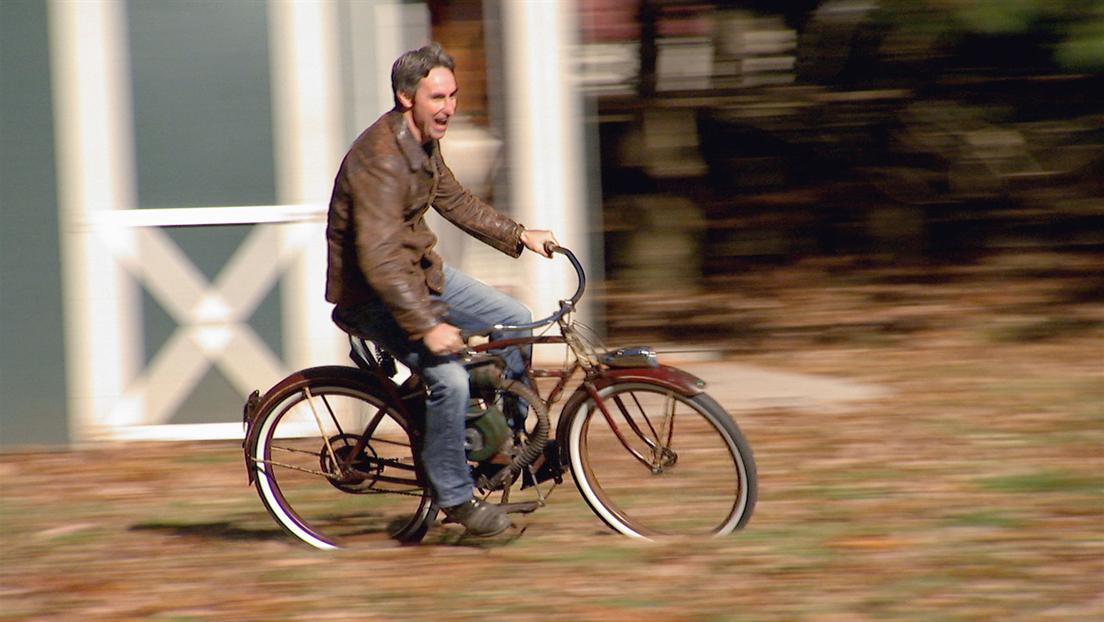 The guys are on an assignment that’s 150 years in the making. The Gettysburg Museum asks Mike and Frank to help expand its collection by hunting down some hard to find Civil War items. It’s a daunting task made even harder with a limited budget. Danielle gets things rolling when she sends them to a previous customer who’s a Civil War buff. Frank scores a Spencer Carbine. They next visit a collector, Keith, who doesn’t want to sell, but they convince him to loan a rare Dog River Confederate sword to the museum. They also buy a Springfield musket and canteen. But their picking skills are put to the test when they spot a Union frock coat. It’s at the top of the museum’s wish list, but can they negotiate a sale and keep within the museum’s tight budget? In addition, the guys experience a Civil War adventure when they sign up with a local re-enactment group. As Captains on opposite sides they go into battle, leading their respective troops.