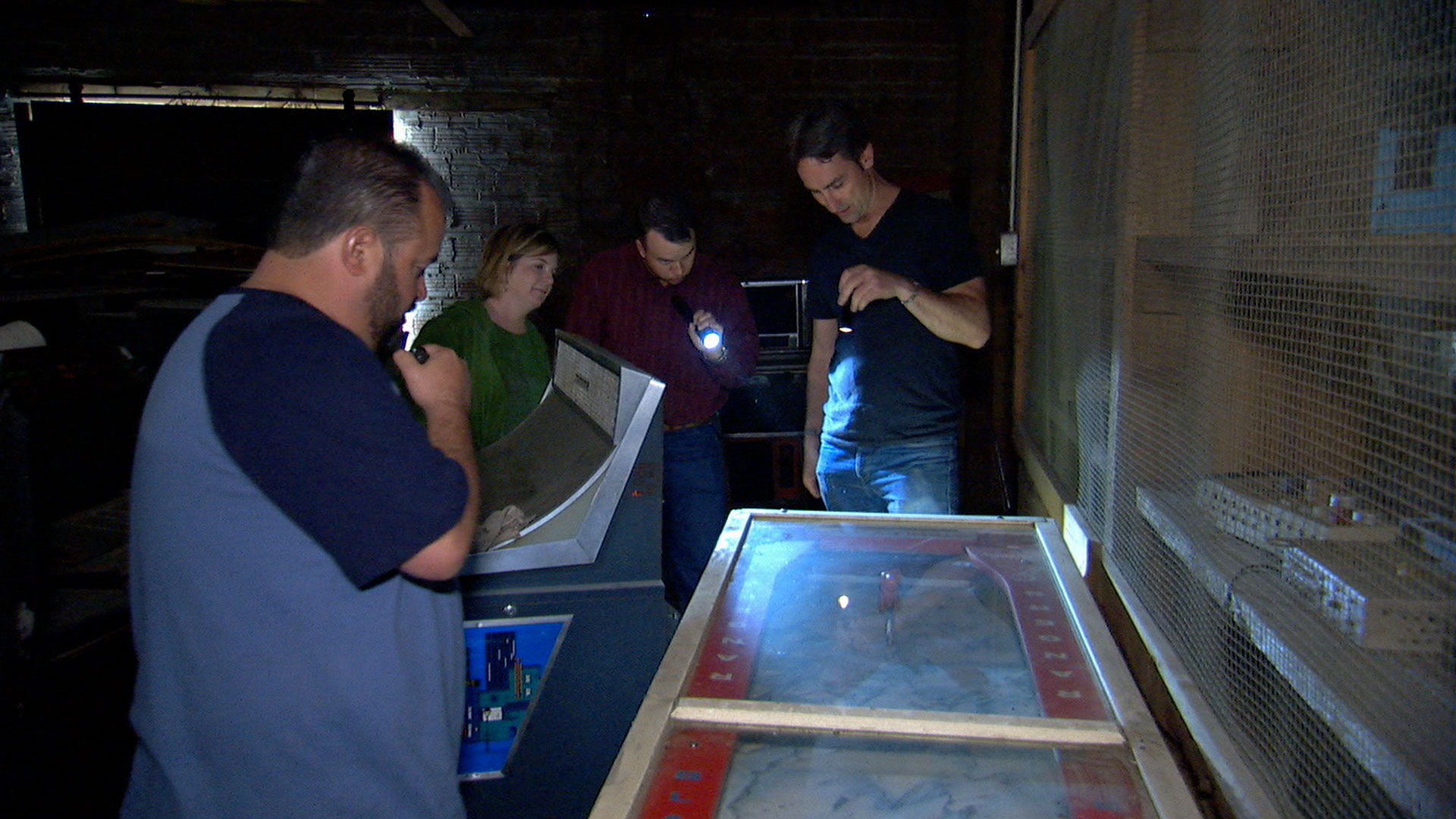 The guys head to the Lone Star State, hoping to uncover a Texas-size honey hole. Once there, Mike and Frank dig through a huge outbuilding filled with dead coin-operated games (in the dark because the electricity was out). While they make an offer on a few rare gems, the owner struggles to let go of his grandpa’s merchandise and all the memories that go with them. He steers the boys to a hangar-sized warehouse down the street where the guys discover the mother-lode of pop culture pinball machines. They end up at John’s jaw-dropping collection of rare motorcycles, bikes and even rarer parts. At first the guys go into overdrive, but when they realize nothing is for sale, Mike switches gears and comes up with a plan!