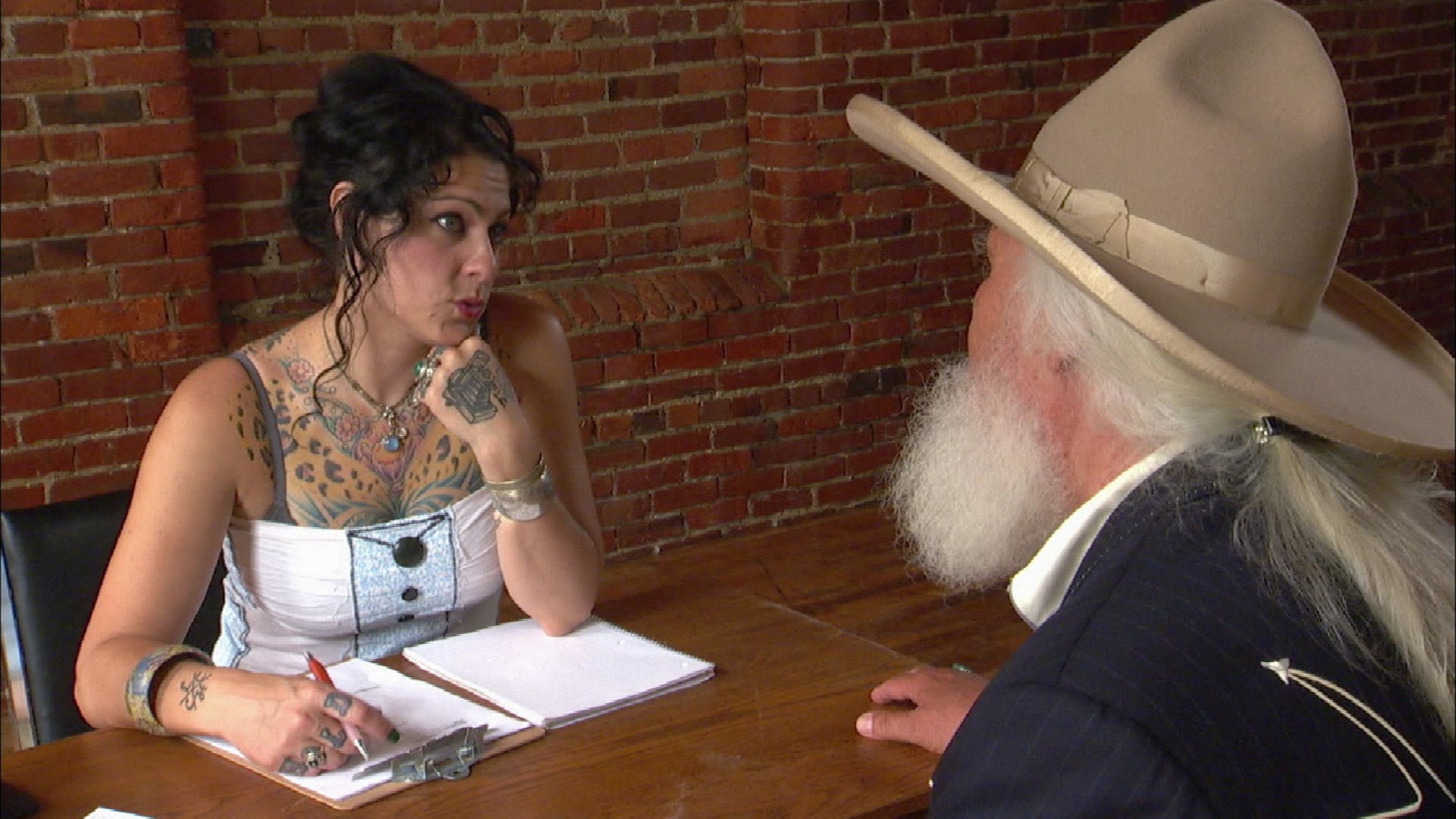 Looking for roadside relics in West Virginia, the guys pick an Appalachian village museum where Mike ups the ante to score a rare retro motor. The museum’s octogenarian owners–The Perrys–have never sold anything before, and after sealing the deal on an odd electric peacock, Mike makes his move. In Nashville, Danielle is unimpressed with the pool of quirky candidates she’s met to manage the new store. Dave’s Ohio storefront is filled with cool bikes and scooters but his business plan is more show than sell. With every room packed to the gills, a father-and-son duo open the doors to their staggering collection where the guys find a giant Goliath head that bears a strange resemblance to Frank.