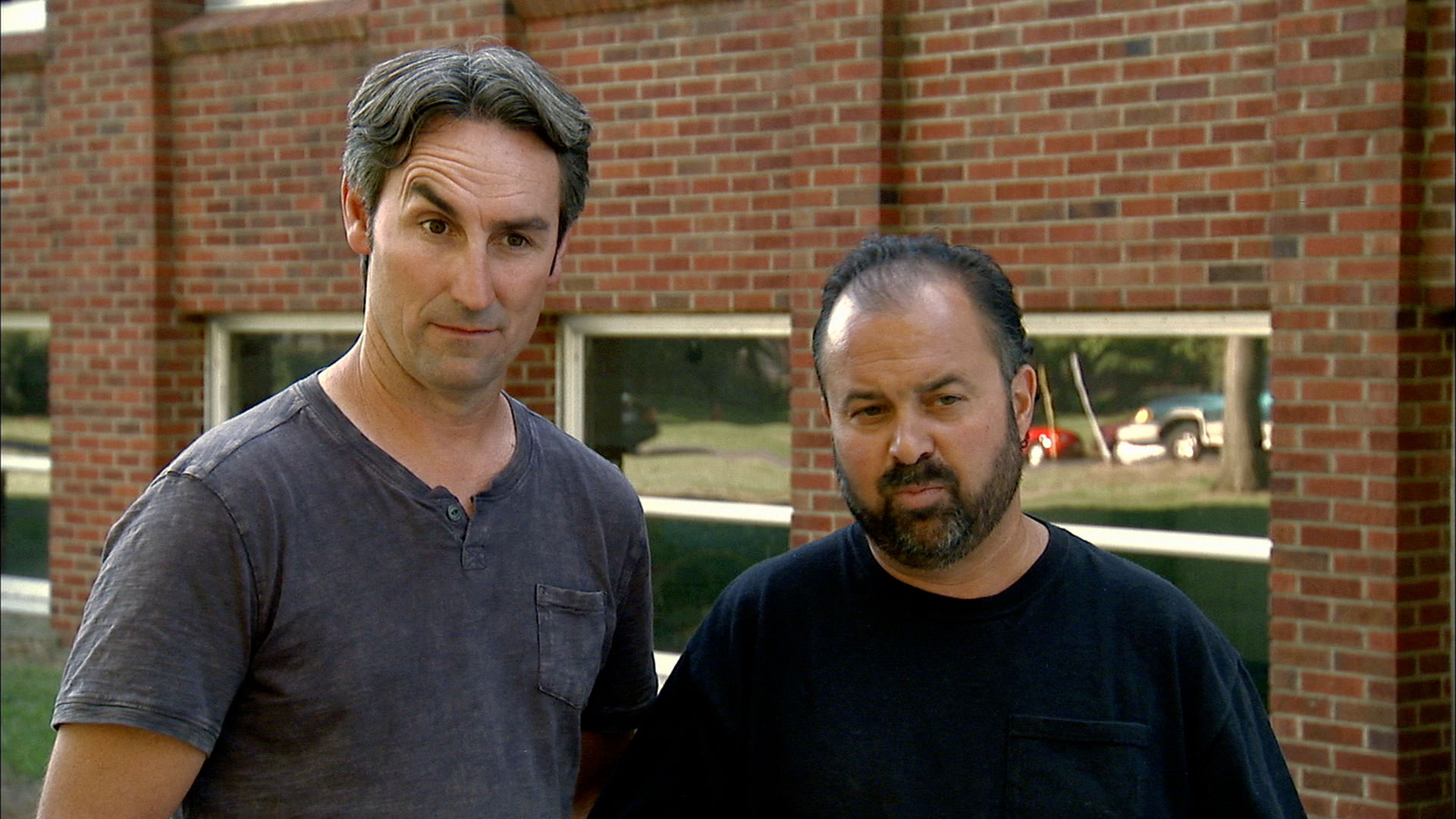 In Illinois, the guys follow a trail of junk and find themselves waist deep in Kenny’s ragtag collection. He’s got two massive hangars full of treasures but doesn’t want to part with any of it. Later, they meet Dale whose stockpile has grown so large he keeps it in an old school. There the guys find a pair of muskets that could be centuries old. Then, in Mike’s hometown of Joliet, the guys uncover one of the most eclectic collections they’ve ever seen.