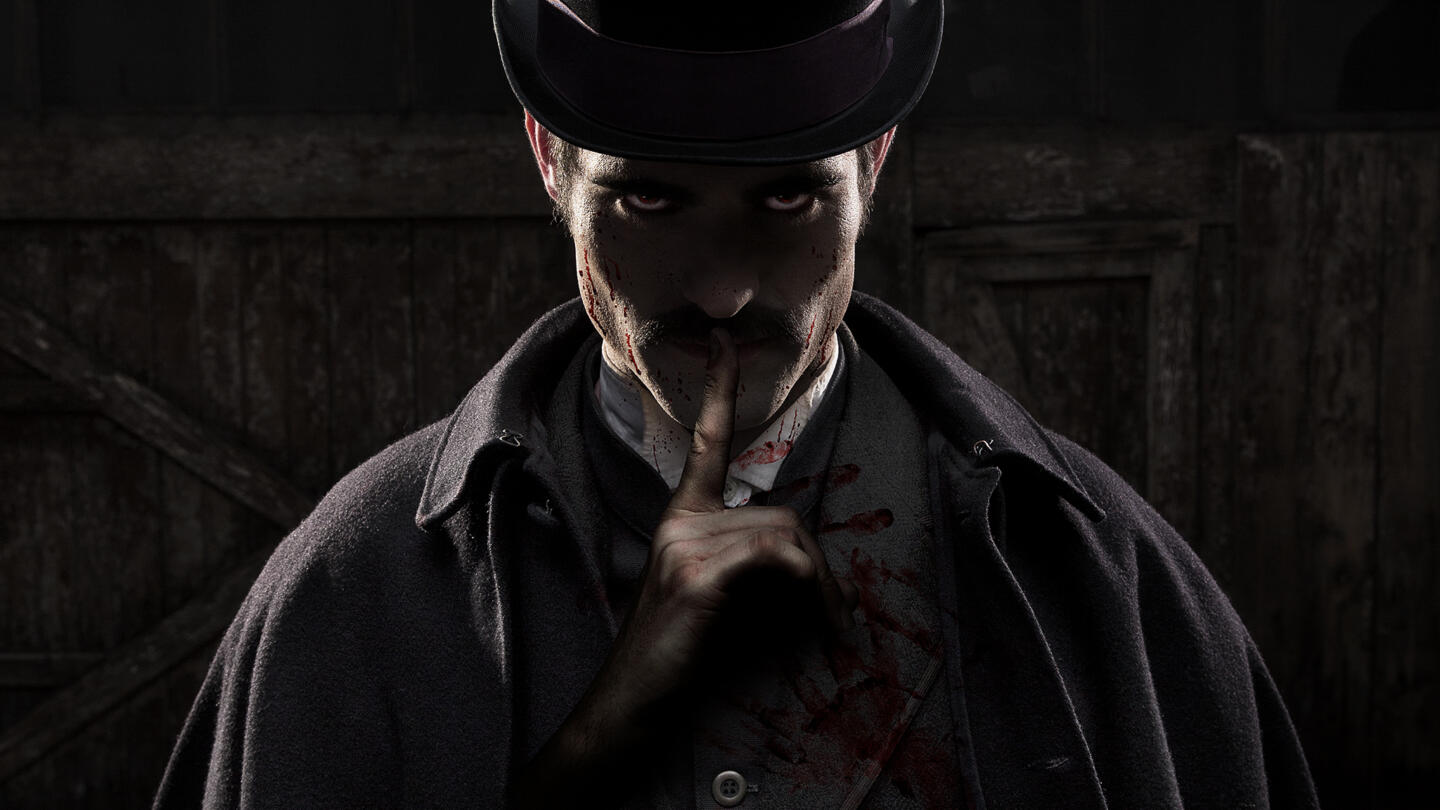 Herman Mudgett, alias H.H. Holmes, was America’s first serial killer. No one knows for sure how many lives he took, but it’s believed he was responsible for killing as many as 200 people in the late 19th century. A con man, opportunist and evil genius, the crowning achievement of his dark deeds was the construction of a building later dubbed the Murder Castle: a hotel on Chicago’s south side that he engineered to be a factory of death, complete with a gas chamber, dissection room, trap doors and a basement furnace to destroy any trace of his sinister work.

At the same time across the Atlantic, a killer was terrorizing the streets of London, murdering and mutilating at least five victims in the Whitechapel area of the city. To this day, the killer has never been caught or identified. He is known as Jack the Ripper.

In American Ripper, Holmes’ great-great-grandson, Jeff Mudgett, sets out to prove a controversial theory: that H.H. Holmes and Britain’s most notorious serial killer, Jack The Ripper, were the same man. After twenty years searching for the truth about his notorious ancestor, Mudgett partners with ex-CIA analyst Amaryllis Fox to launch an all new investigation, using 21st century science and methodology to unlock the secrets of one of the biggest cold cases of all time. 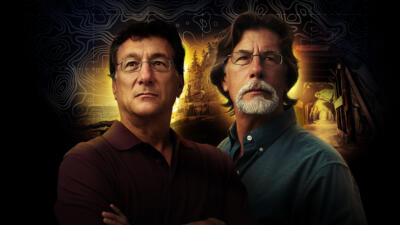