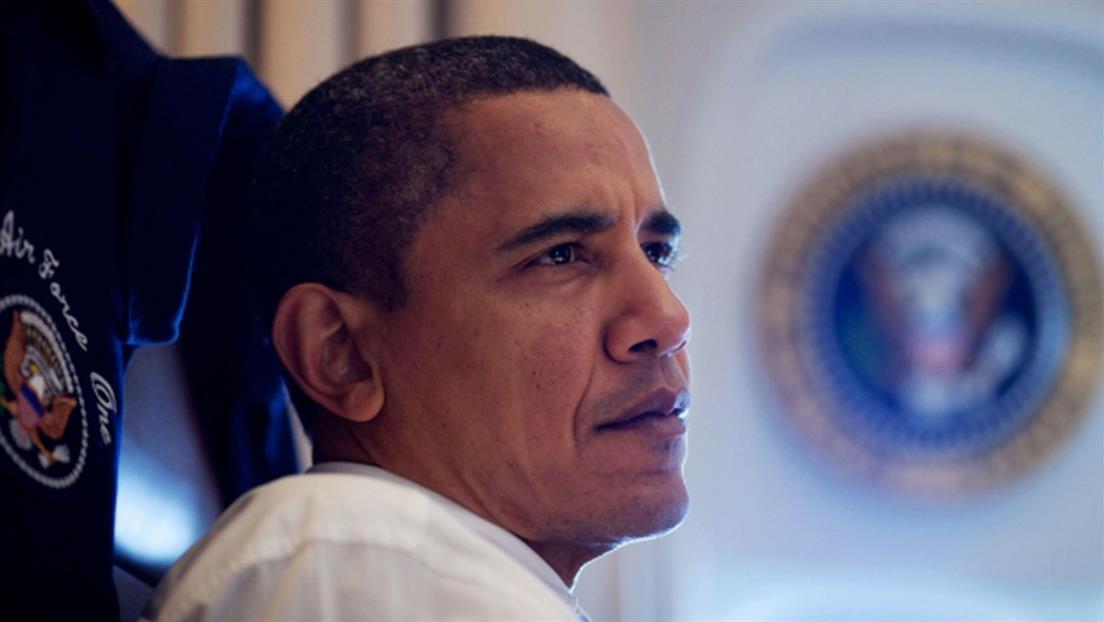 They are the most advanced and heavily protected vehicles ever built–operated by technicians prepared for the worst. But behind the bullet proof glass and armored plating of the President’s fleet of vehicles are secrets. Travel by land, sea and air to explore the special construction, elite training and secret weapons that protect the President when he’s on the move. Who’s in charge of the President’s safety on Air Force One and Marine One? Why is the Presidential Limo called “the Beast”–and who gets to drive it? What kind of defensive and offensive capabilities does the Presidential bus, known as Ground Force One, have? No matter what form of transport, moving the President safely requires the utmost secrecy. Secrets that have remained untold…until now.