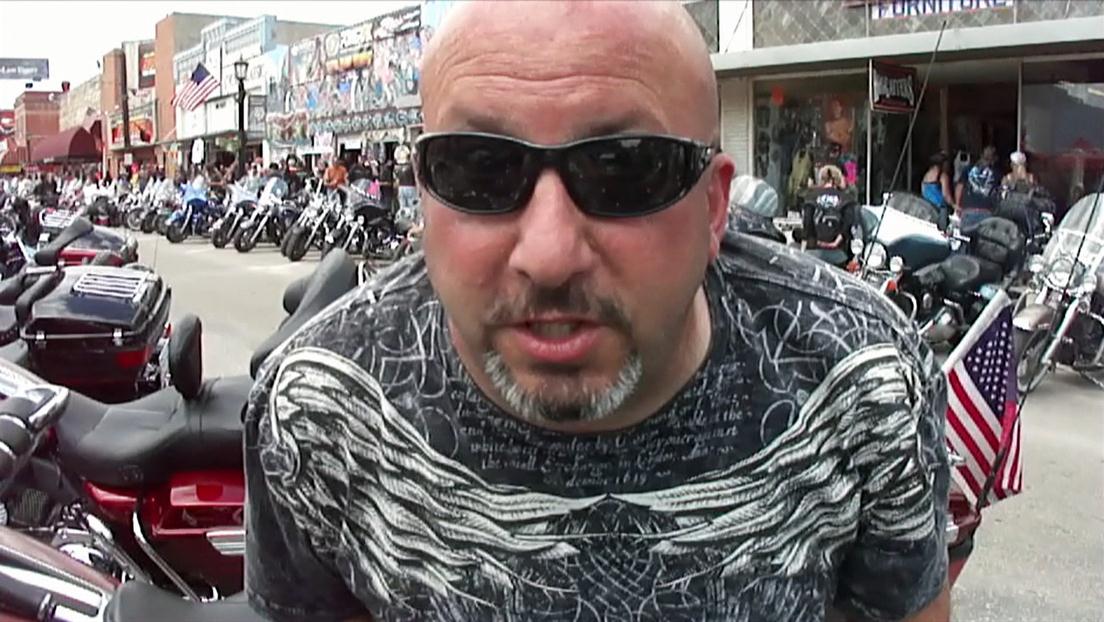 No club in America is more secretive than the Hells Angels. Members are forbidden to publically discuss their biker brotherhood and others who have “insider” information are too afraid to talk… until now. Get the real story about the Hells Angels from all sides–from motorcycle world insiders to club infiltrators to law enforcement officials. Special Agent, Jay Dobyns, exposes the shocking reasons why he feels the U.S. government is failing in the war against motorcycle clubs. Charles Falco, a government informant now in the Witness Protection Program, divulges the secrets he learned about the Hells Angels during the time he spent as an undercover outlaw motorcycle gang member. How were the Hells Angels able to transform themselves from a small crew of California bikers, dedicated to booze and babes, to an international criminal syndicate–one the FBI says poses a threat to six continents and a corporation worth millions of dollars?