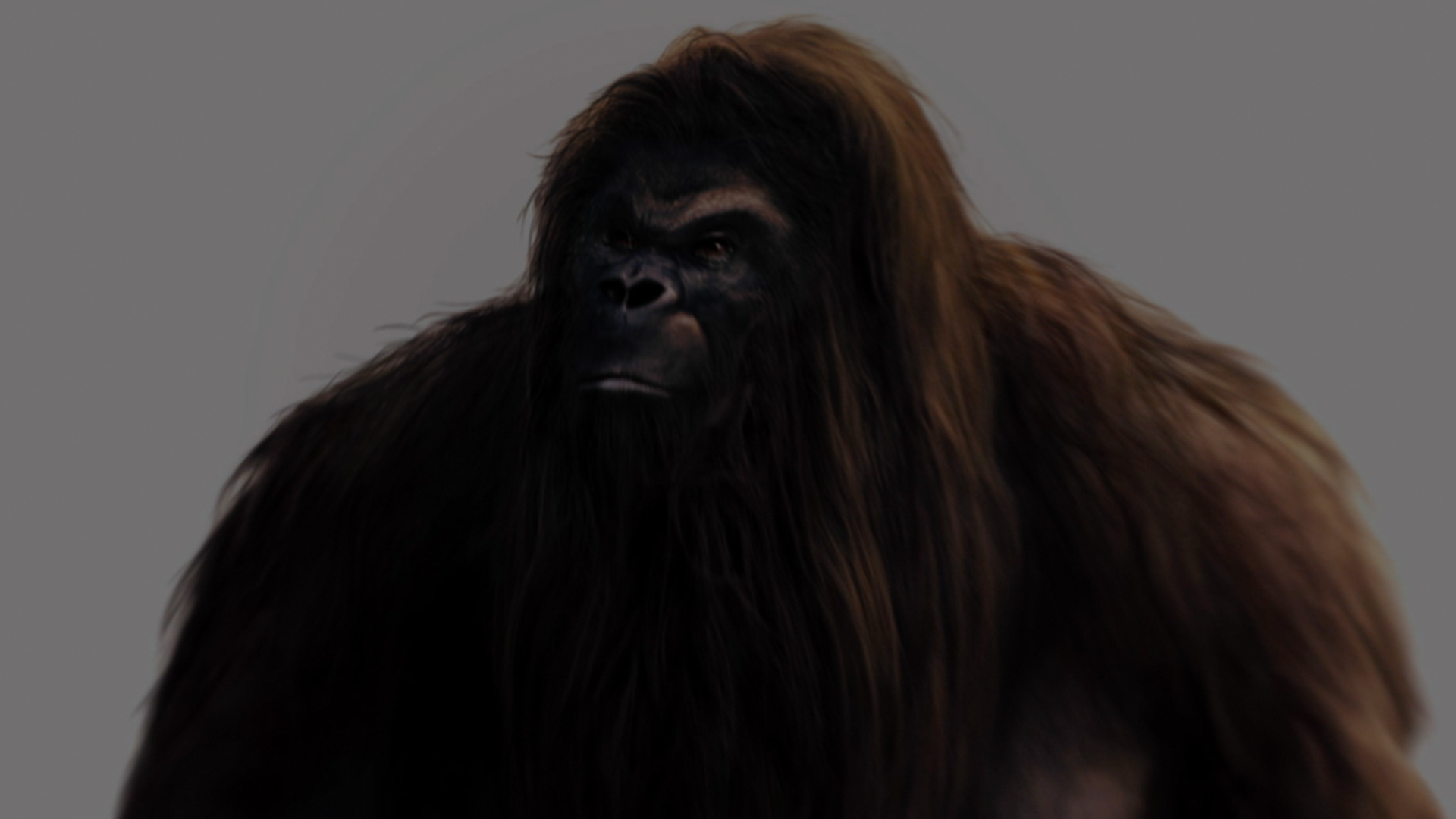 The Mystery of Bigfoot

Bigfoot is everywhere you look, but why are so many millions of Americans obsessed with this mysterious man-ape? This episode sheds new light on some of the nation’s darkest Sasquatch secrets. Recent discoveries of previously unknown hominids and breakthroughs in genetic technology have given a nation of Bigfoot believers new hope that this creature will be found, but what new technologies are being developed for this centuries-old hunt? We’ll join Steve Kulls, the “Squatchdetective” on a nighttime expedition for Bigfoot plus gets a first look at “The Falcon Project” — a revolutionary new air ship that plans on taking the hunt 3,000 feet up into the sky. But what are U.S. citizens legally allowed to do if they do happen to encounter a Bigfoot? The answer may surprise you!