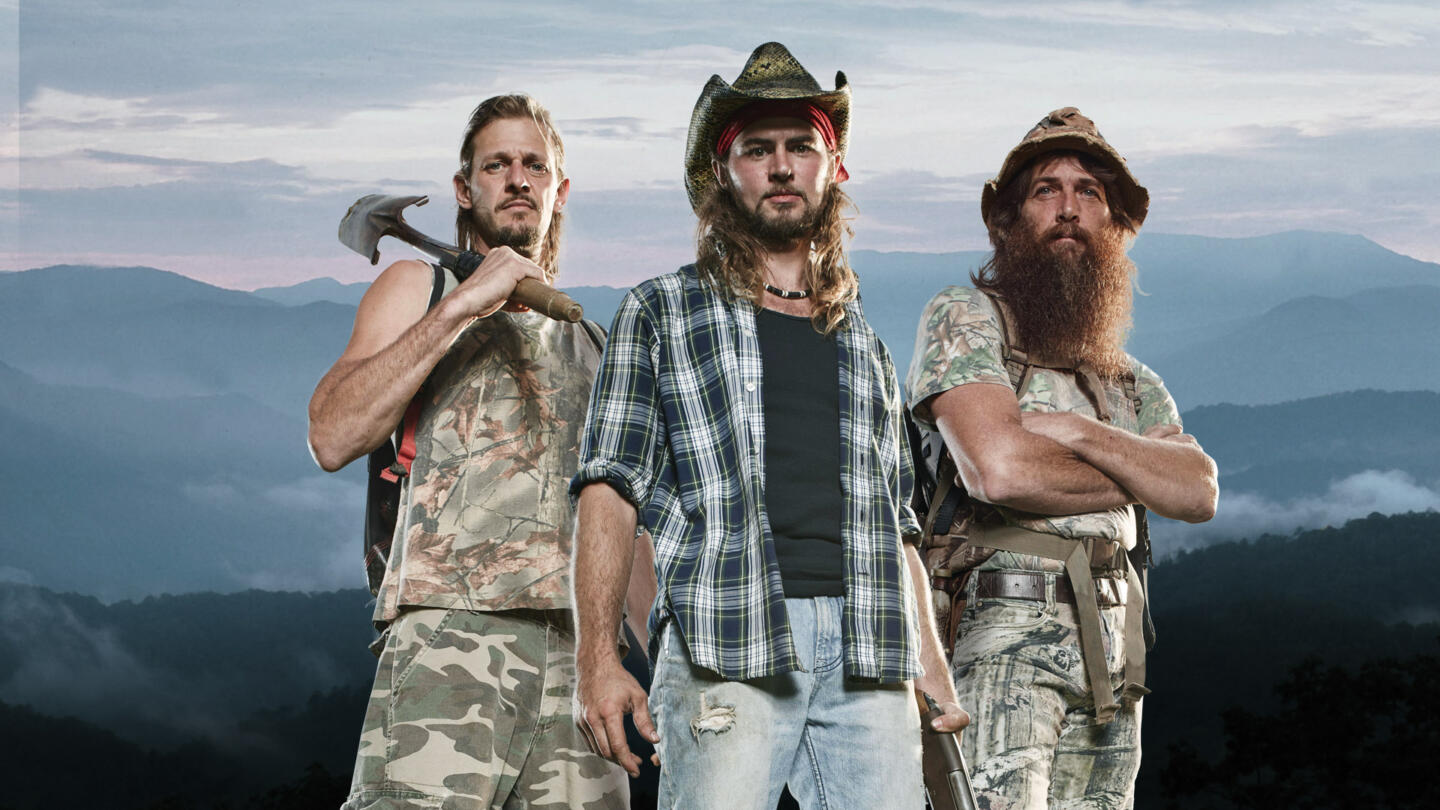 Hundreds of years ago, the Appalachian Mountains were once the great frontier of Western migration and civilization. Pioneers from all over were drawn to its spectacular beauty and prospect of riches, but most were not prepared for its formidable elements: harsh weather, attacks from indigenous people, and especially, the treachery and betrayal from their own kind. Only the saltiest, toughest and most ruthless survived long enough to call it their home. And now their ancestors do.

As the rest of the United States has evolved through time, the Appalachians have stood the test of it. For centuries, its mountainous landscape has acted as a cultural barrier to the influences of the outside world, and its inhabitants act more like their ancestors from the 1700s than their modern day peers. New York City is only a few hundred miles away, but it might as well be a few hundred thousand.

Appalachian Outlaws features these incredibly unique characters as they jockey for power in the “eco-system” they’ve formed with the mountains and each other. Where 401Ks aren’t built on mutual funds, but on ginseng, animal furs and moonshine. Where family feuds last for generations. Where every day is a matter of survival.