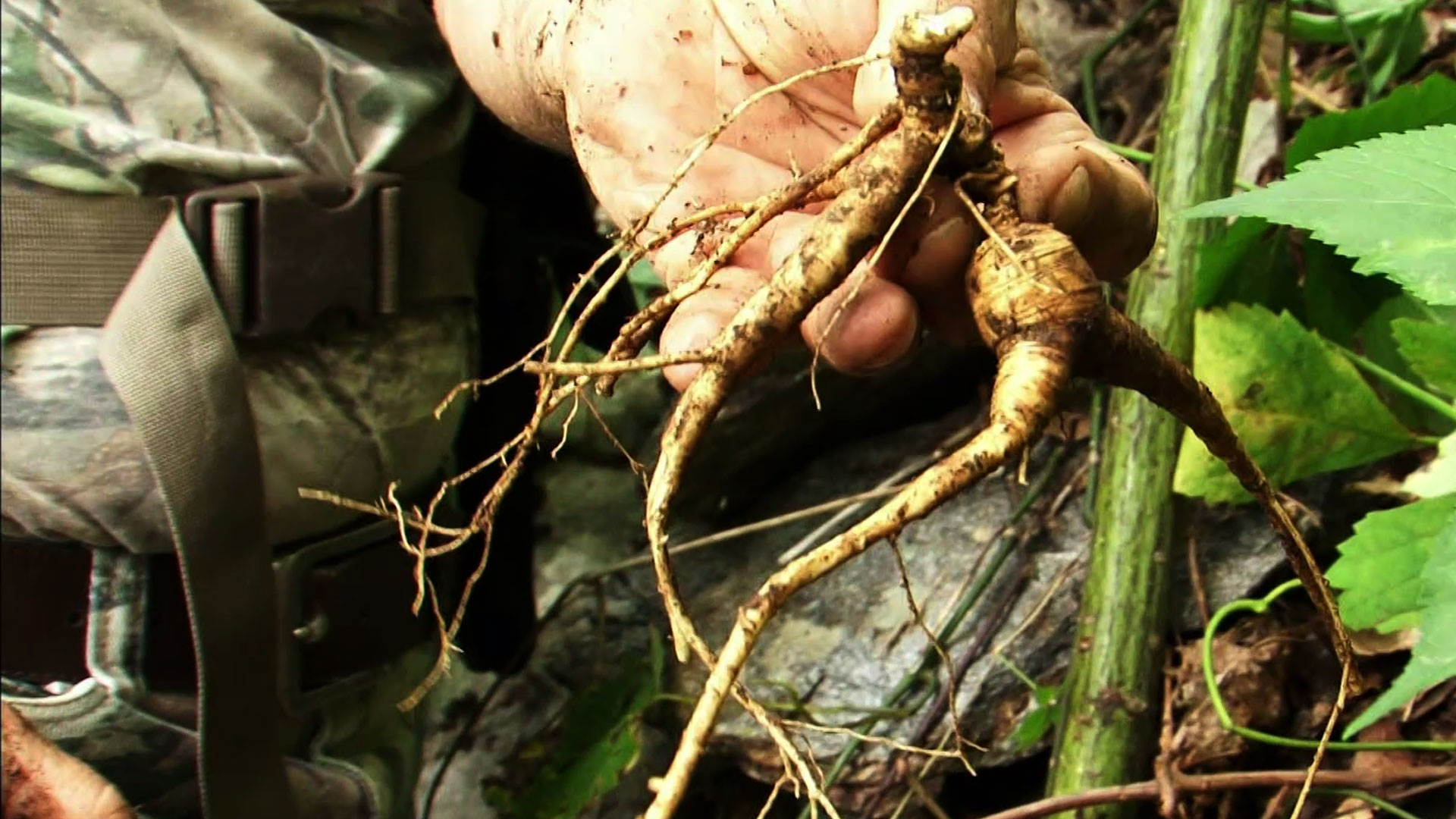 Tony Coffman starts catching heat from Mr. Lee and the Syndicate to step up his deliveries. Mike Ross delivers Tony a piece of evidence he took from the poachers that jacked Ross’ ginseng: it’s Corby Patton’s business card. Tony knows who’s behind the robberies. Mike Ross spies on Corby Patton and records the license plates of his diggers. He begins sending a blunt message to all out-of-state ginsengers. After just arriving in West Virginia, Greg Shook is told to keep an eye out for poachers in the woods. While ginsenging, Raven, Ki and Greg have to escape a gun battle that erupts nearby. Ron McMillion goes ginsenging and nearly runs into Obie Bennett, his former partner. When he returns home, Obie finds his ginseng stash has been robbed.