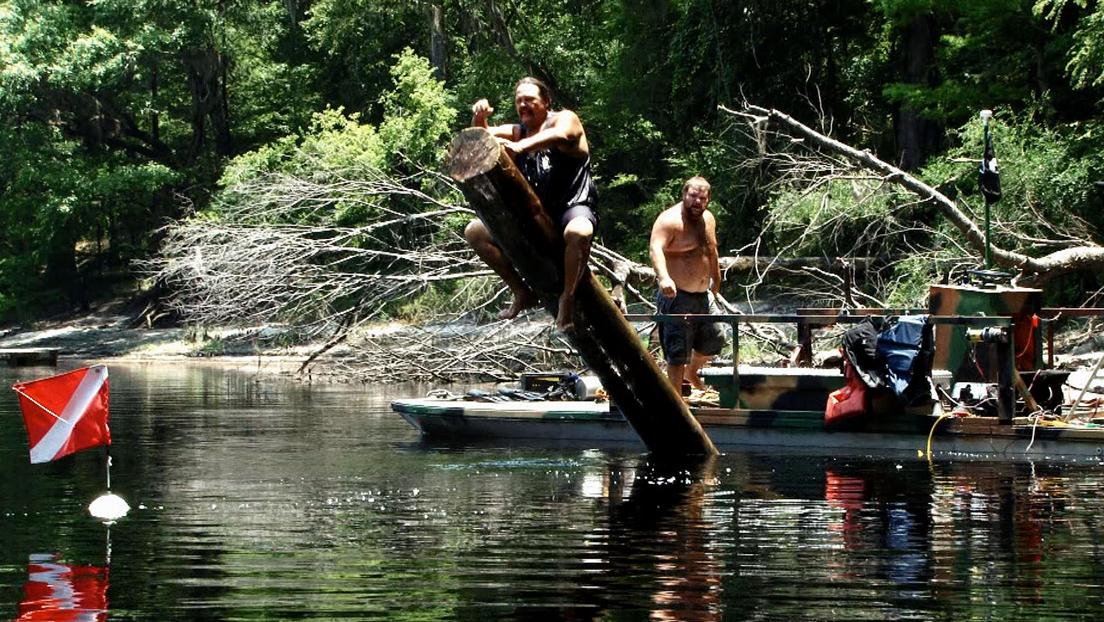 Down to the Wire

It’s the final week of Ax Men, and as the clock counts down, tempers heat up. In the bayou, Shelby races to raise his rig before offshore storms force the end of the season. In Florida, S&S and Collins cash in on the season’s take… but for these bitter rivals, it’s not over until it’s over. At Lemare, Gord rushes to deliver a season’s profit to the mill in time. And at both Papac and Rygaard, last minute gambles backfire and push the race to become King of the Mountain to the final seconds of the season.