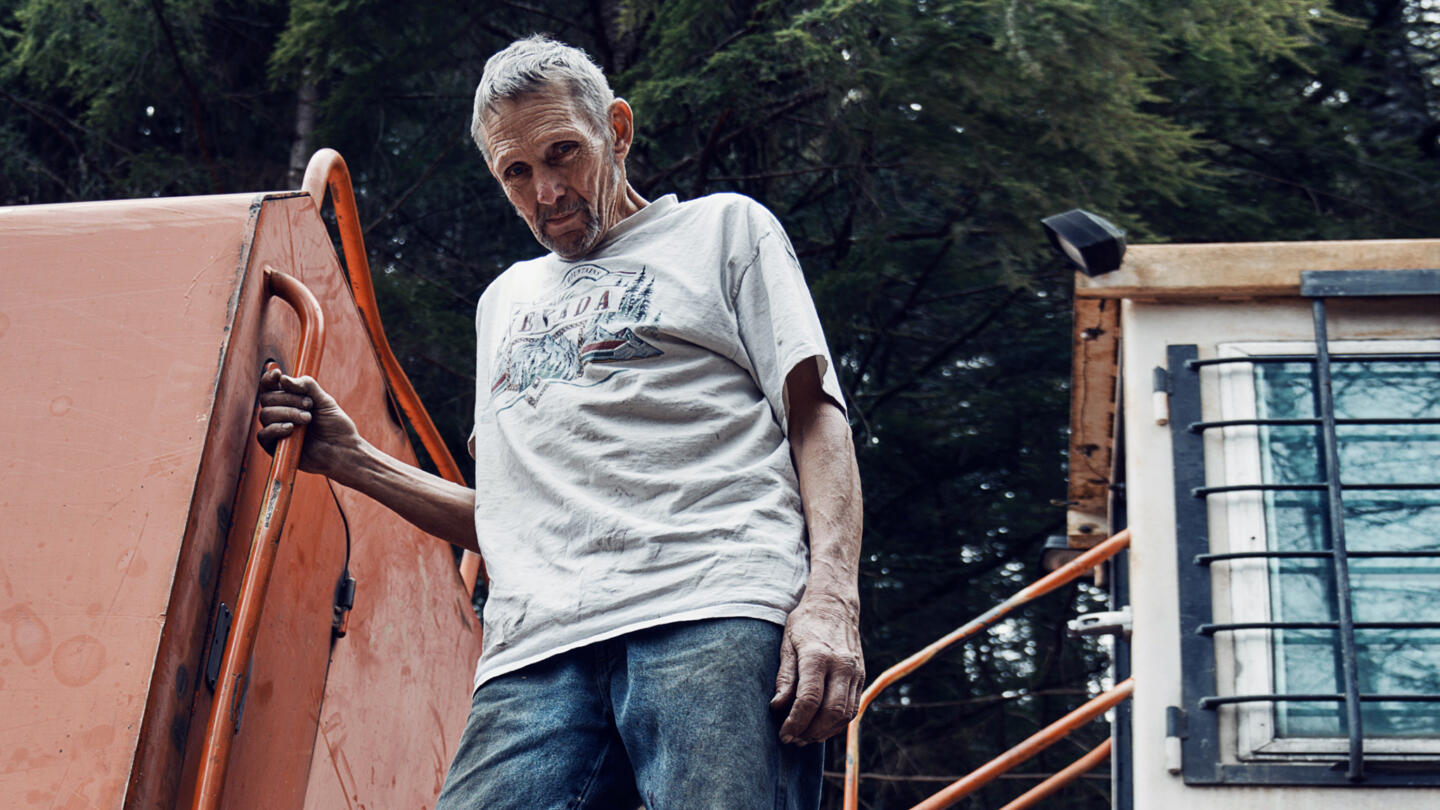 Ax-Men is back with a new season featuring fan-favorite crews and several new logging companies. Facing an industry in flux, loggers across America are putting everything they have on the line to pull through and keep their businesses afloat.

In the Pacific Northwest, two titans return to the mountain: Craig Rygaard and Mike Pihl. Both have rallied their trusted troops and have taken on challenging jobs, fighting off stiff competition in the most competitive market in years. New comer Frank Harkness of Harkness Logging finds himself facing similar challenges, taking on an incredibly dangerous mid-winter job with a possible huge pay-day. In Indiana, Wade Etienne finds himself working harder than usual as he starts to assume responsibility as the new head of his father’s logging company. In the towering trees of Vancouver Island, Buckin’ Billy Ray starts to foster a future logger in his son, Hogan.

The new season will feature a completely overhauled look and feel bringing fans closer than ever before to the characters and the environments they’ve come to love. 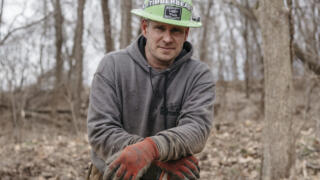 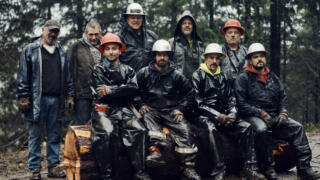 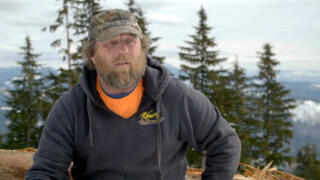 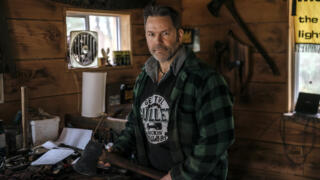 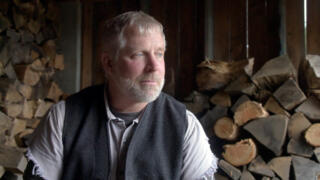 Pihl Logging
By submitting your information, you agree to receive emails from HISTORY and A+E Networks. You can opt out at any time. You must be 16 years or older and a resident of the United States. More details:
Follow #AxMen