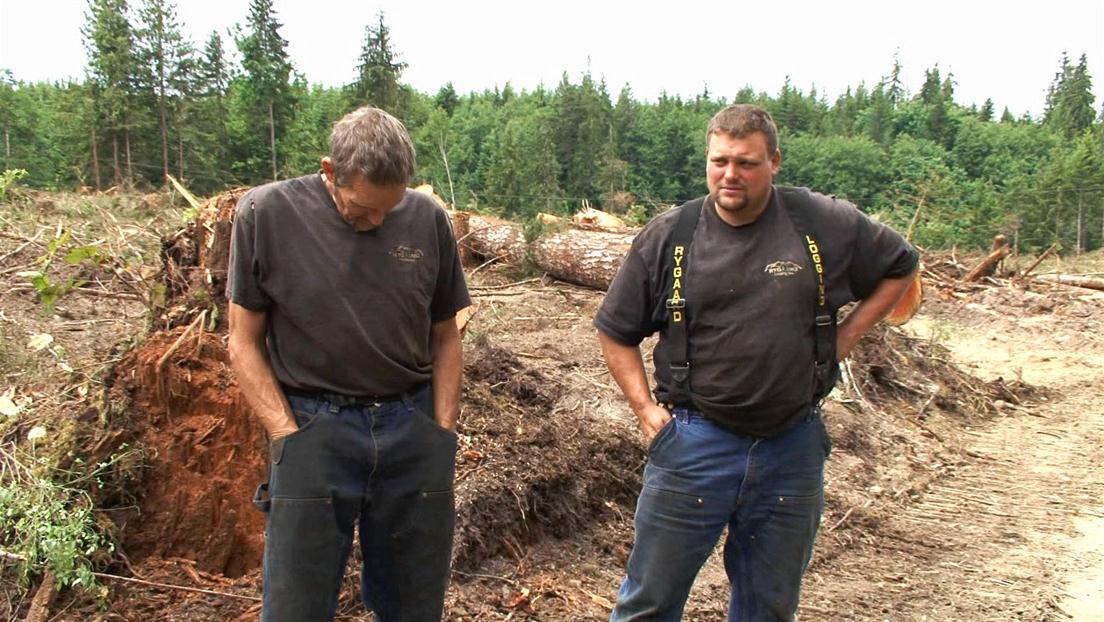 At Rygaard, Gabe’s two yarder sides are reunited, but the infighting that’s plagued them all year is worse than ever. In Florida, the alliance between Team Buck and James Smith comes to a bitter end. At Papac, Joe’s hard-yarding style sends the rigging crew running for cover. In the swamp, Shelby Stanga won’t stop until he gets his revenge. And in New Hampshire, two new teams of ox loggers enter the race.