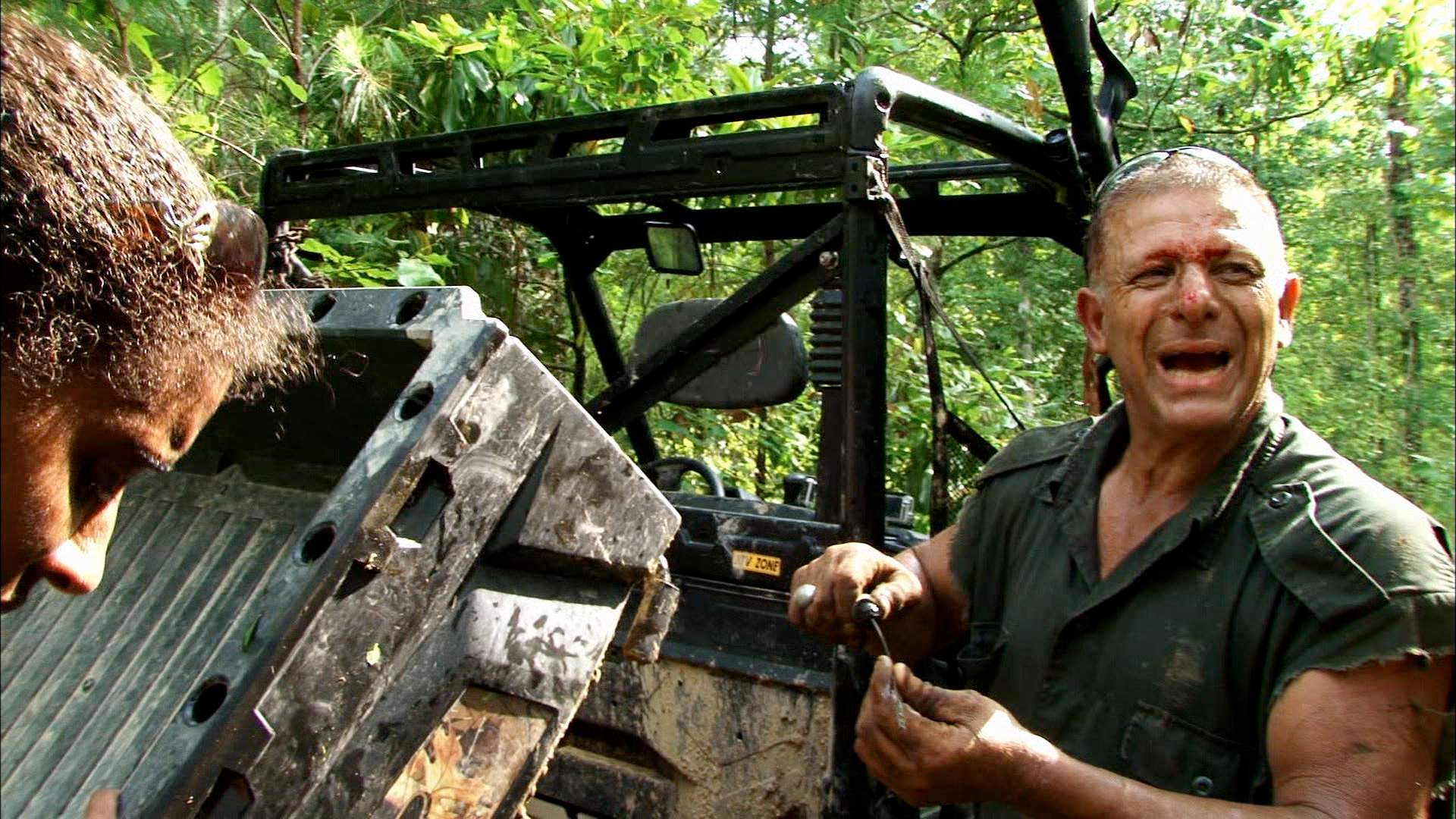 On Snag Hill, the war between Rygaard and Oakes explodes after Kelly demolishes a Rygaard pick-up truck. At Papac's site, tensions between Coatsy and Joe also reach a fever pitch as Coatsy makes a drastic decision regarding Joe's employment. Down in Florida, the Chapman crew may have found the treasure of a lifetime. On the other side of the Sunshine State, with Logzilla still stalling, The Kraken steals Clint's boat. And in the Bayou, Shelby's spin in his new ATV ends in disaster.