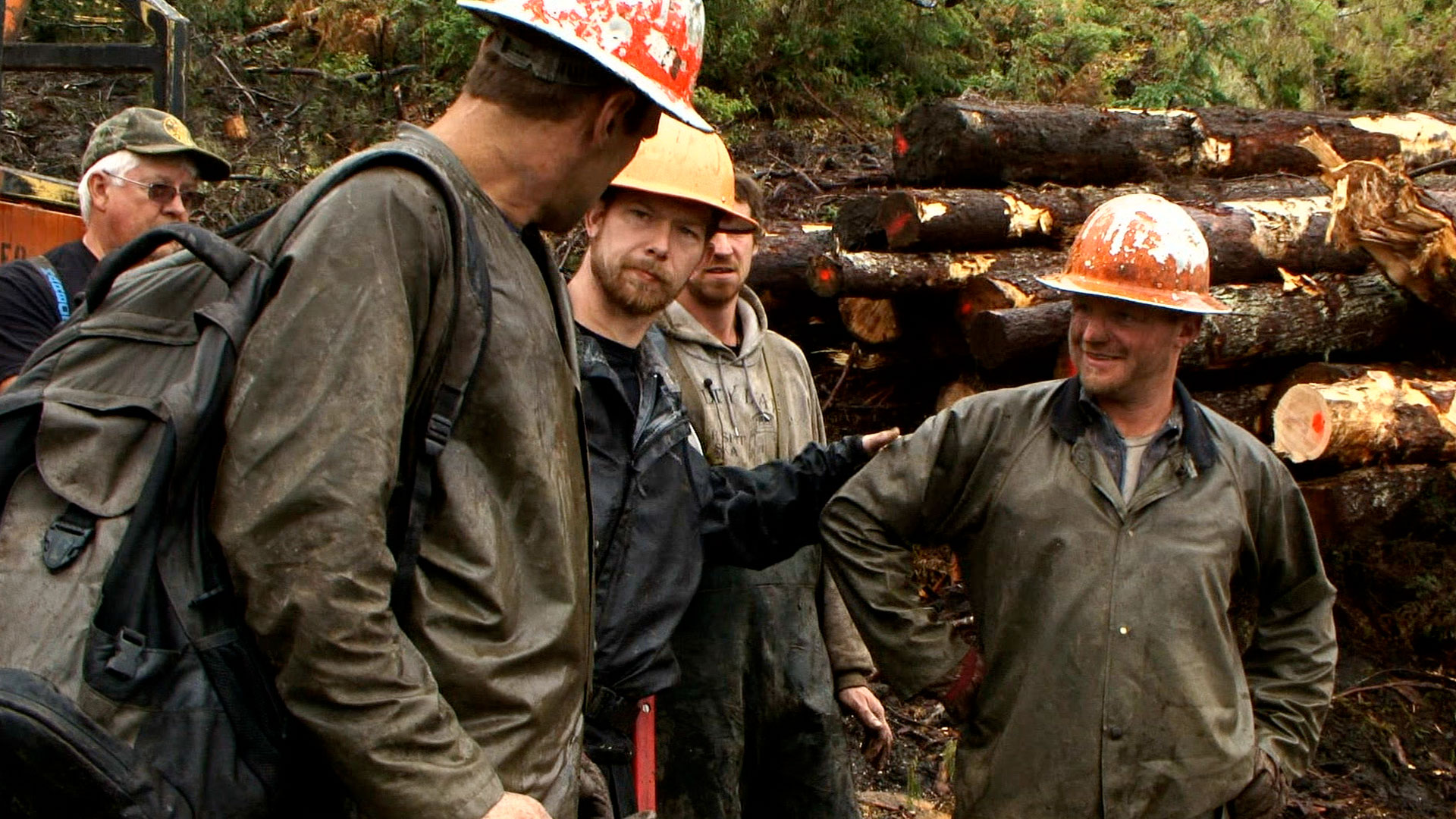 In the season finale, battles and fortunes are all on the line. On Alaska’s Kupreanof Island, a chainsaw accident leaves the crew short-handed on the last and most dangerous site of the season. In Washington, Gabe Rygaard’s ferocious push to move the final loads proves too dangerous when Jason flips a loaded trailer. In the Bayou, it’s Shelby’s big day as he heads to the mill to find out if he’s successfully filled his 200,000 board foot order. And down on Florida’s St. Johns River, Greg’s mistake could cost his crew a victory over the Dreadknots when a broken propeller leaves them dead in the water.