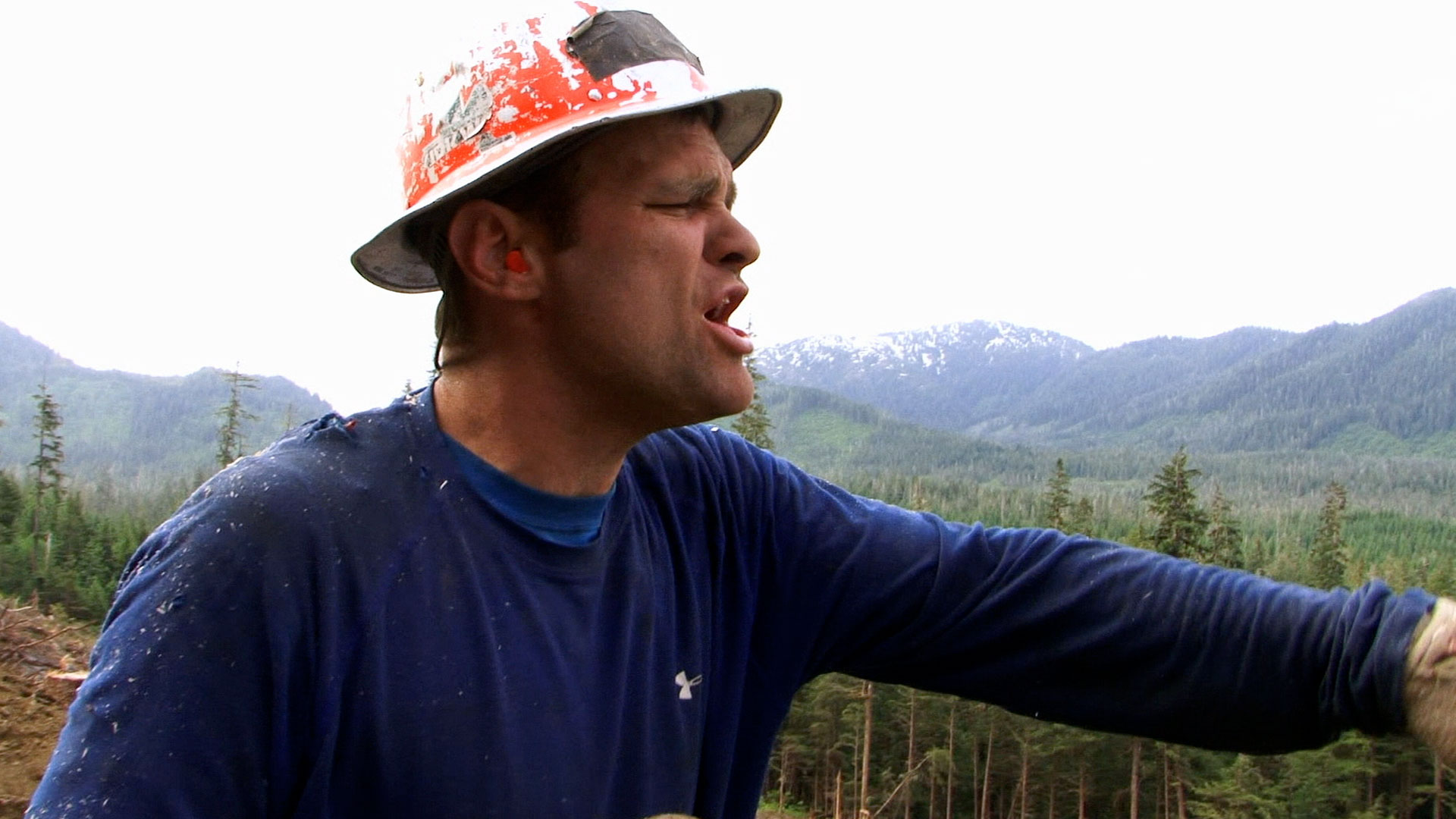 Out on a Limb

It's week four and the season is already running off the rails. On the Olympic Peninsula, Gabe runs a hung-over greenhorn into the ground but Jason disagrees with Gabe's management style. In the swamp, Belinda is too hurt to log so she's brought in a new assistant who almost drowns Shelby's dream of rebuilding his logging empire. Up in Alaska, Mike Papac decides to shake things up and brings in a long time family friend to help in the rigging. The battle for river supremacy rages on in Florida as the Chapman team fights amongst themselves and the Dreadknots divide to conquer.