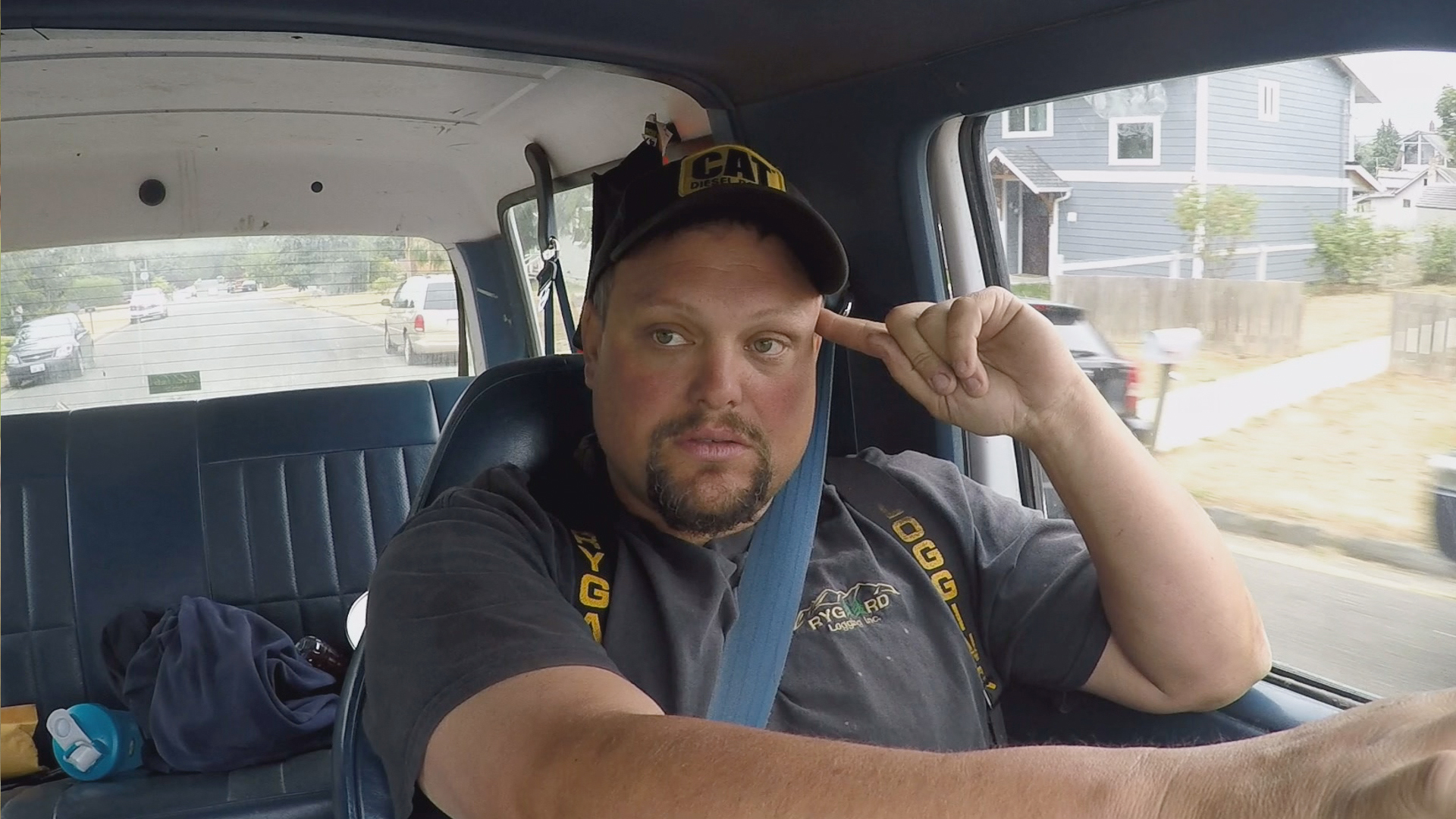 In Louisiana, there’s a storm brewing over the Swamp Man and it’s threatening to wash away his hopes of filling a massive order. In Washington, Gabe deals with the aftermath of Aiden’s mutiny last week, and the burden of finishing the job falls on the shorthanded crew’s shoulders. Meanwhile in Florida, the Chapman crew’s behind the eight ball after they burned through their money chasing the Lost Logging Train, but a grizzly discovery could put things in perspective. Over in Wyoming, David Zitterkopf is limping to the finish line, so he puts out a desperate call to his brother for reinforcements. And on the Mississippi Delta, Gary and Eddie might be to the logging game, but they’re getting to know well the pressures of making an honest day’s wages from the swamp.