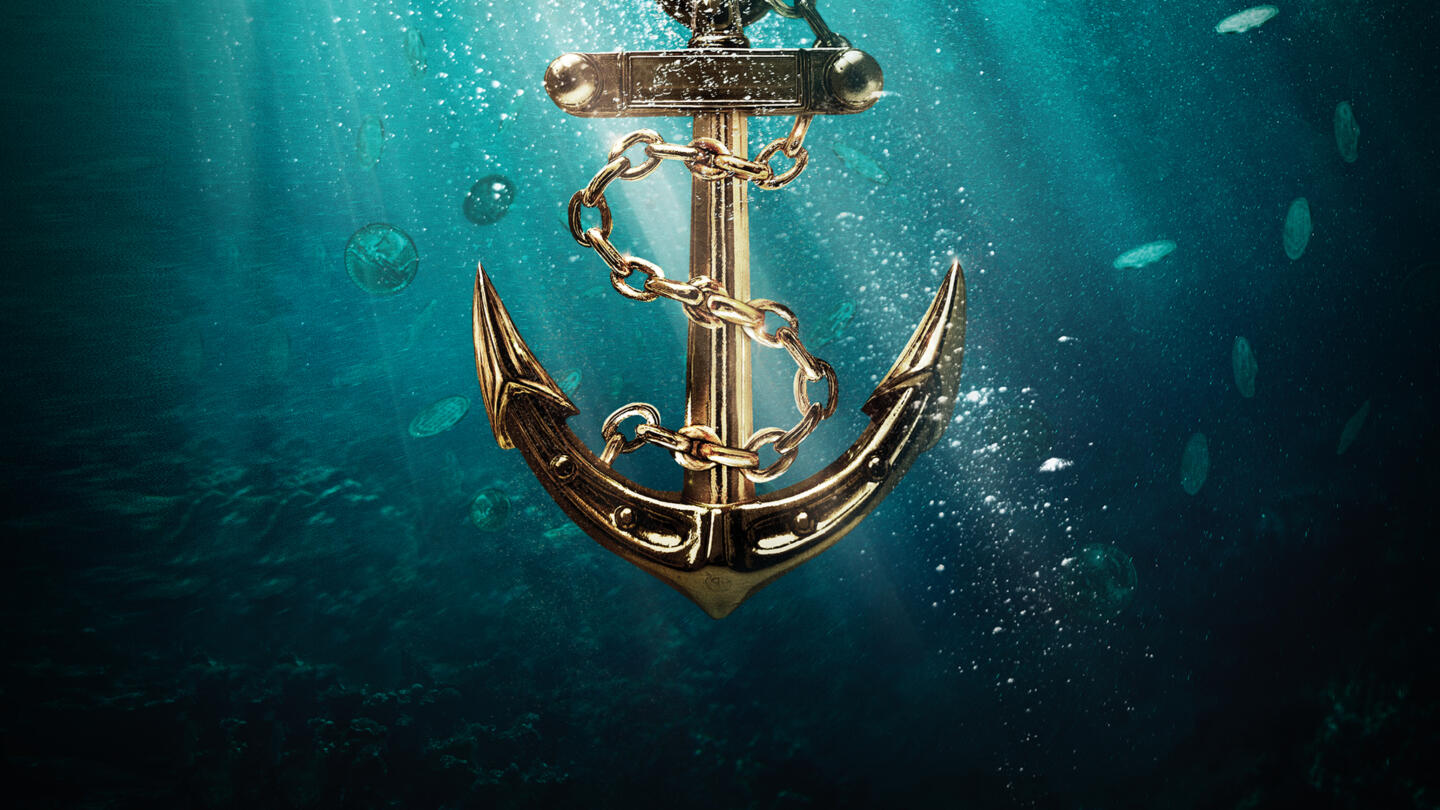 Fifty miles off the coast of Nantucket, 250 feet beneath the Atlantic, lies the RMS Republic and her secret treasure. A famed White Star liner, Republic, set sail three years before the Titanic. Like Titanic, she met a similar fate at the bottom of the ocean. As soon as Republic sank, rumors spread of a precious cargo, but Republic has kept her secrets intact for over a century. Until now.

Life-long treasure hunter Martin Bayerle has devoted the past 35 years of his life researching the Republic and proving the existence of her reputed cargo of 150,000 American Eagle gold coins–a bounty worth a billion dollars in today’s economy. The quest to recover the gold is a siren’s call he’s answered before. In 1987, Martin raised millions of dollars for an expedition to recover her gold, but searched the wrong section of the massive vessel and came home empty-handed. The failure left Martin broke, embroiled in lawsuits, estranged from his wife and, eventually, landed him in prison. Despite this, Martin’s obsession with Republic only grew stronger.

Now, with the help of his estranged son, Grant, Martin is returning to Republic for one last shot at the gold. Armed with three decades worth of new research, Martin is convinced he now knows the precise location of the gold. Together, Martin and Grant will lead a team of salvage divers down the deep, dark and dangerous waters that have held Republic’s bounty hostage for a century.

Read More
By submitting your information, you agree to receive emails from HISTORY and A+E Networks. You can opt out at any time. More details:
Follow #BillionDollarWreck