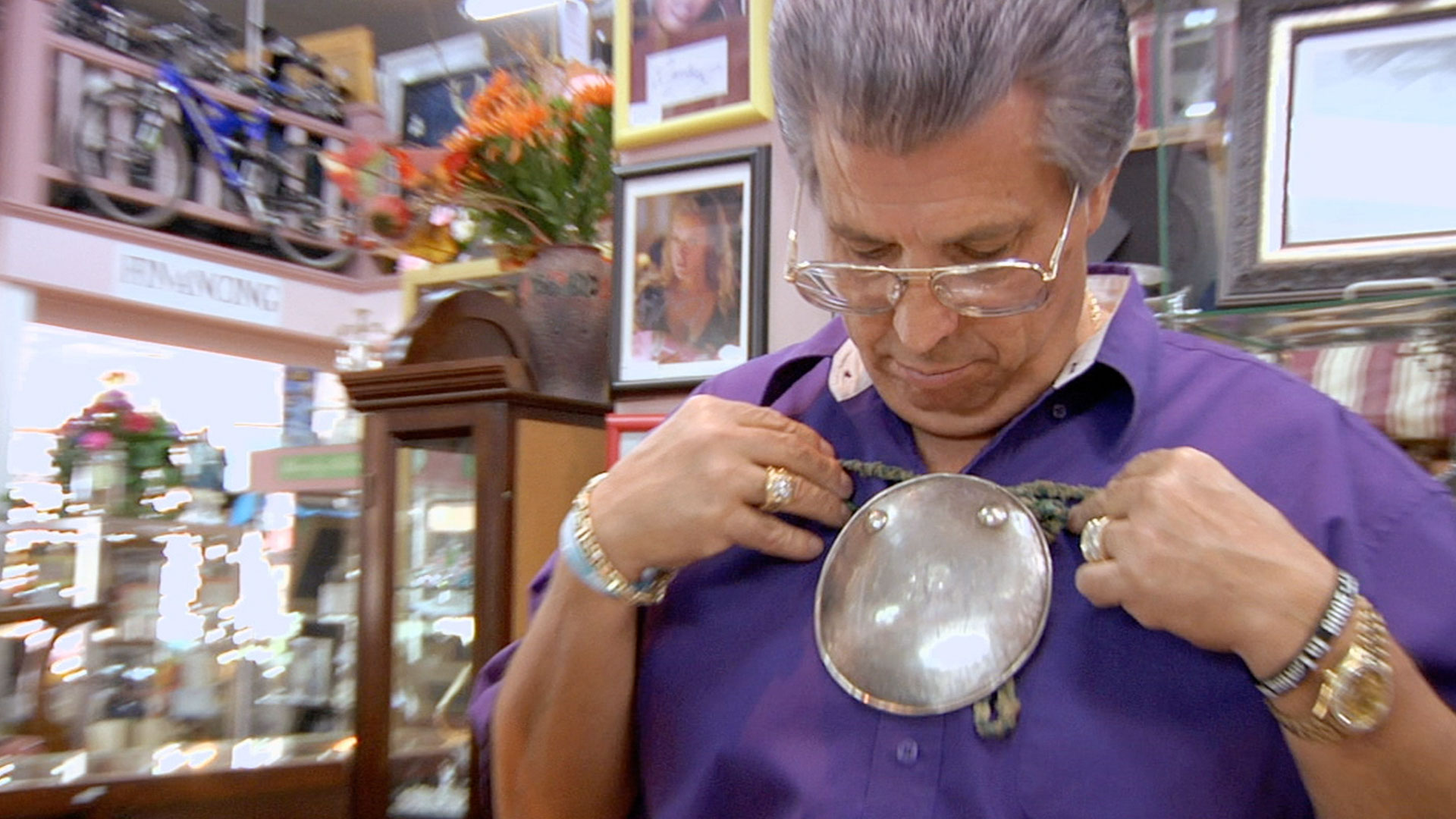 Looks may be deceiving when the Cajun Pawn Stars inspect a pristine 1866 Springfield Trapdoor rifle. Will the seller shoot them straight or will appearances be too good to be true? Then, a man brings in a rare Native American artifact he believes ties to an early U.S. peace treaty. Will the shop unearth its historical significance or will a lack on understanding bring discussions to a halt? And later, Jimmie saddles up as a very young picker tries to make a deal on a Civil War U.S. Cavalry horse bit. Will Jimmie charge ahead to make a deal or will “The Kid” prefer to keep horsin’ around?