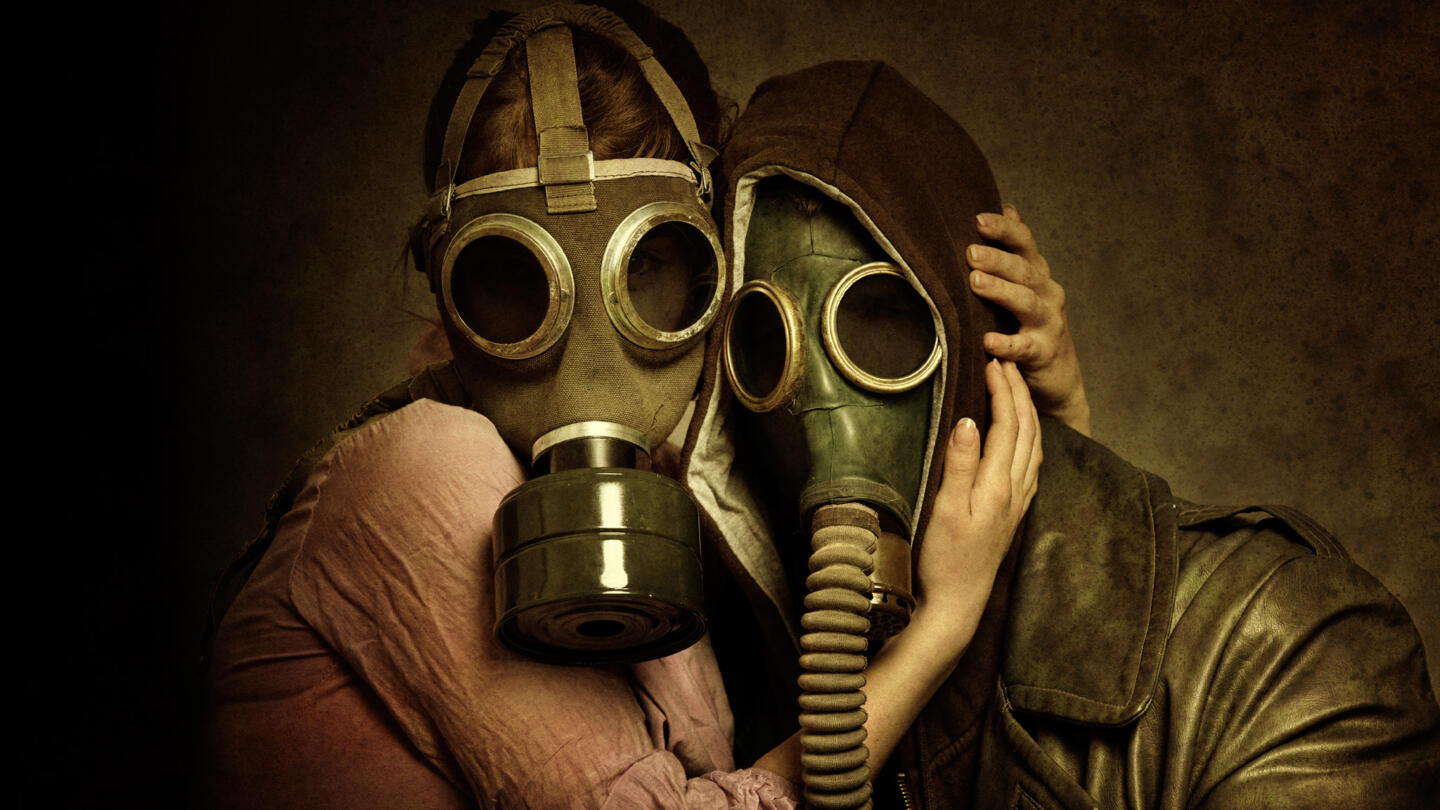 Although they proved inaccurate, we all heard the prophecies about December 21, 2012. Whether they came from the Mayan calendar or the wrath of Revelations, several cultures and traditions believed the world would end on that date. Countdown to Apocalypse explains the origins and traditions behind end-of-the-world prophecies.

From purchasing underground shelters and securing “bug-out” rooms, to preaching the message of God’s divine fury many people all over the world prepared themselves for the end. Each episode will take you through the history of the prophecies, and people’s plans of protection and redemption. Modern scientists also dissect the potential apocalyptic threats to see if there’s any fact behind these premonitions. As ancient prophecy and modern science collide, Countdown to Apocalypse begs the question, “are you prepared?”