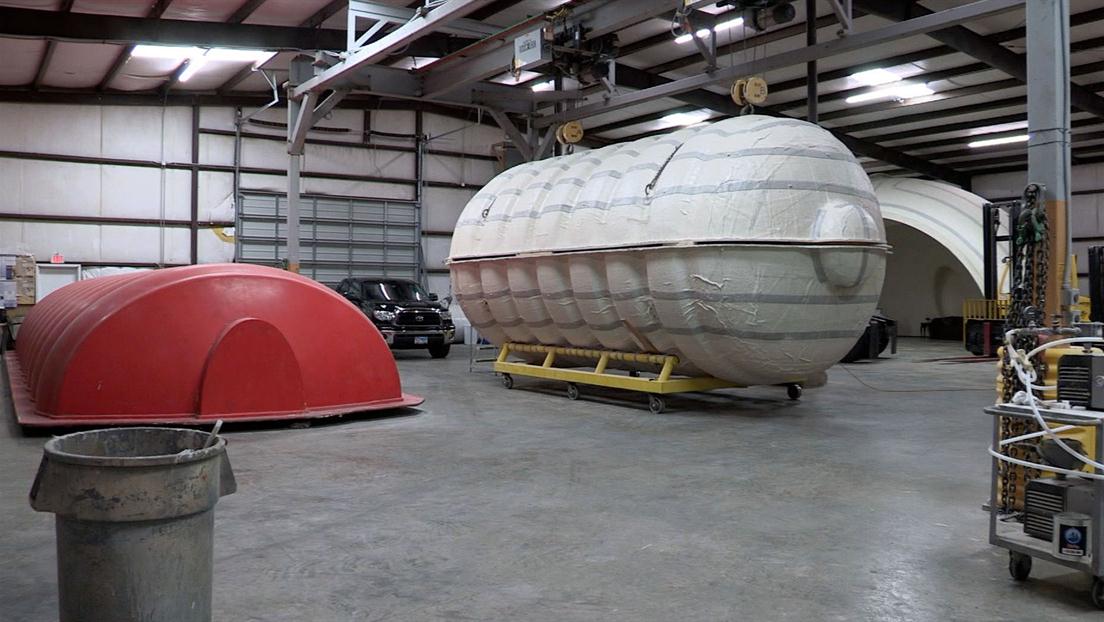 Centuries ago the prophet Nostradamus had visions of the end of our modern world. Now, scholars decipher his mysterious predictions and learn of terrible tragedies and catastrophic events that threaten to annihilate global populations. Nostradamus has successfully predicted the rise of Hitler, the assassination of John F. Kennedy, the detonation of the atomic bomb, and countless other events. Many fear that the remaining unfulfilled prophecies of Nostradamus will manifest before our very eyes. At Radius Engineering in Texas, Walton McCarthy shows state of the art underground shelters to a concerned family and in South Florida, Billy Carson of Fort Terra Nova meets with a prospective client interested in joining an underground shelter community large enough to house over 350 people.