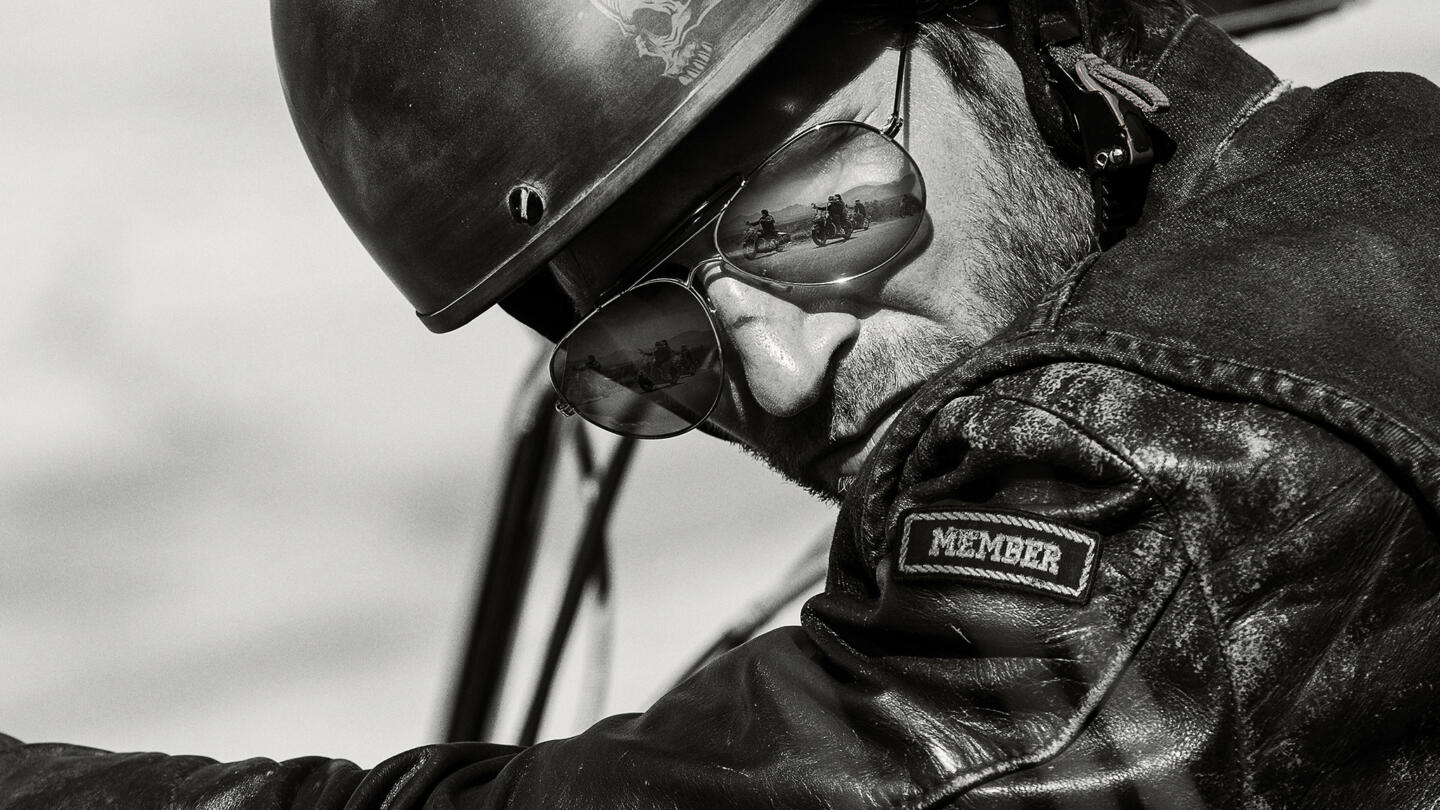 Season 2 of Gangland Undercover picks up Charles Falco’s story as he seeks refuge from the aftermath of Operation 22 Green against the Vagos. Almost two years on from the busts, he is living strange new life as a man with no identity in an unfamiliar Virginian town. He’s desperately trying to fit in, but fueled by a restless unease and an inability to embrace his new world, he finds himself agreeing to sign up to a new undercover operation, this time against the Mongol bike gang. Before he knows it, he’s in over his head, and plunged into a world darker and more dangerous than anything he experienced with the Vagos.

Introducing us to a raft of colorful new characters (and the surprise return of some old ones) this new season sees Falco’s wits tested to the limits as he joins ranks with Bullet: a grizzled, relentlessly driven undercover cop with a personal grudge against bike gangs.

Together, they recruit a team of confidential informants to infiltrate not just the Mongols, but some of the most notoriously violent biker gangs out there: the Outlaws, the Pagans and the Merciless Souls.

But as ever, Falco’s personal life makes for complications, this time in the form of the seductive, free-spirited artist Sarah-Jane. When she falls pregnant just as the operation goes into overdrive, Falco is caught in a precarious web of lies and deceit from which he can see no escape.

As he navigates his way through faked murders, armed confrontations, misjudged drug deals and gunpoint polygraph examinations, the season culminates with a massive, Fourth of July Outlaw rally at which Falco and his team finally face the ultimate moment of truth.