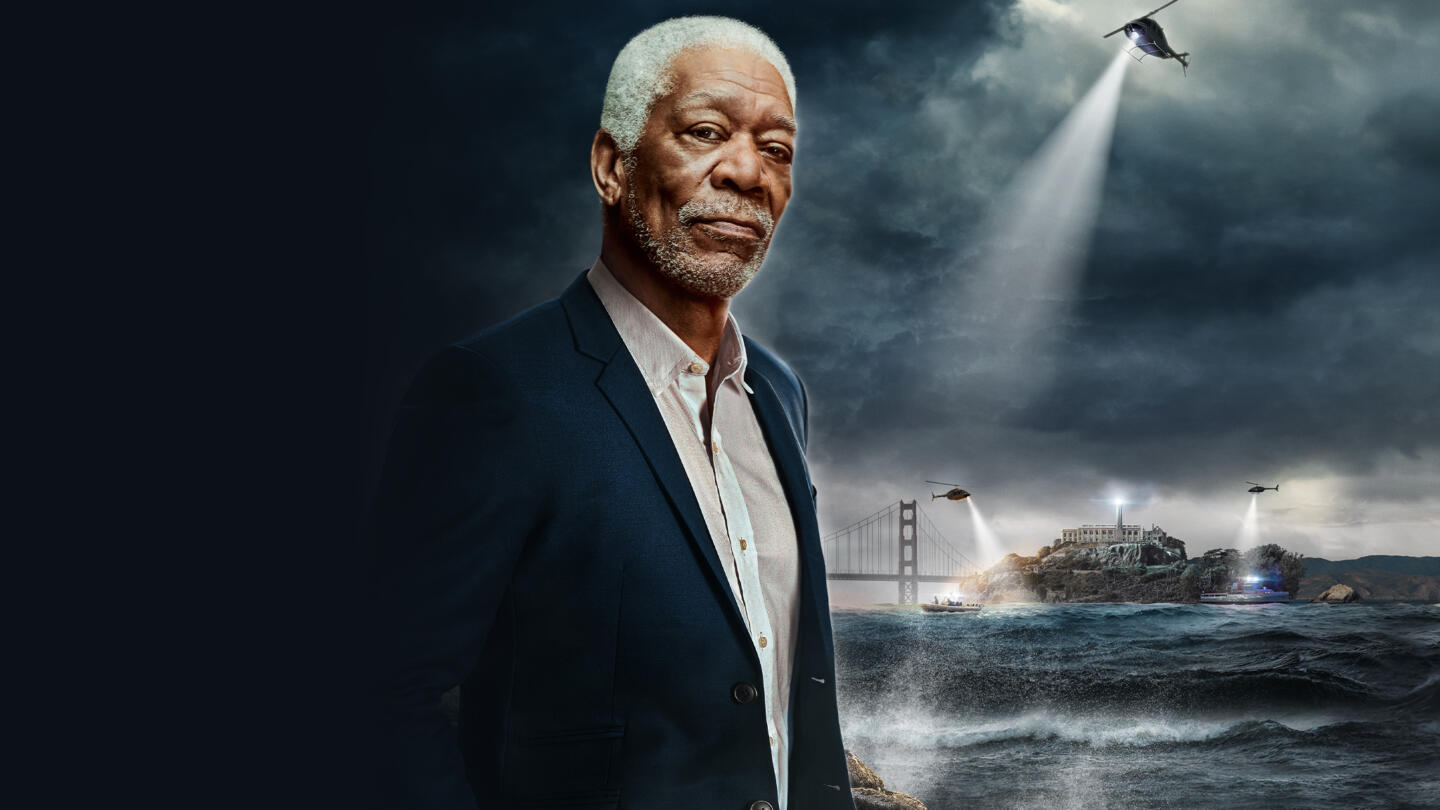 Great Escapes with Morgan Freeman is an eight-part series from The HISTORY® Channel hosted and executive produced by Morgan Freeman. The five-time Academy Award nominee and one-time Academy Award-winning actor has appeared in hundreds of films and television roles. One of his most famous and beloved performances was in Shawshank Redemption, a film focusing on the exploits of a group of inmates inside the fictional Shawshank State Penitentiary.

In the series, Morgan will explore real-life prison breaks that have captured the attention of the public. It’s an up close and personal view of what the prisoners are faced with in executing their break outs. Famous escapes from Alcatraz, Dannemora, Pittsburgh State Penitentiary and other locations are recreated with actors playing KEY roles and interviews from some of the prisoners themselves, their families, their cell mates and from the guards and prison employees that tried to prevent the escapes. Along with the interviews and recreations, the series will utilizeS new software technology called Unreal Engine to recreate—with great verisimilitude—the prisons themselves.

‘The Great Escape’: The Audacious Real Story of the WWII Prison Break

How Al Capone Spent His Time in Alcatraz

Was the Escape from Alcatraz Successful? 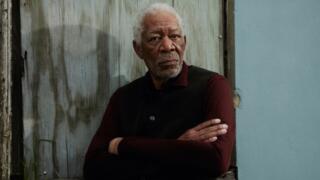 Morgan Freeman
By submitting your information, you agree to receive emails from HISTORY and A+E Networks. You can opt out at any time. You must be 16 years or older and a resident of the United States. More details: