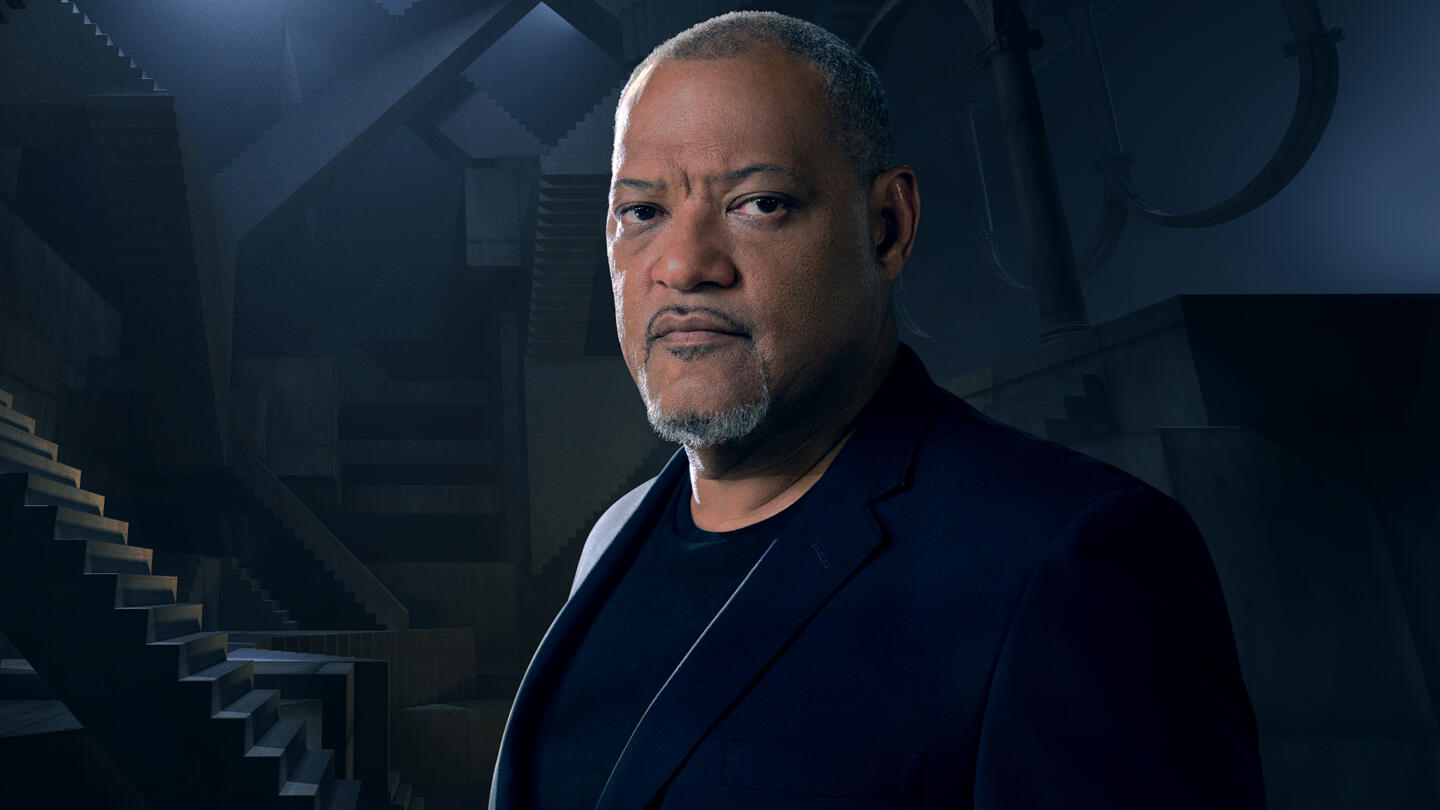 History’s Greatest Mysteries is a one-hour documentary series that examines the top theories surrounding the world’s most enigmatic unsolved mysteries. Hosted and narrated by Academy Award® nominee and Emmy Award® winner Laurence Fishburne, each episode unpacks these puzzles with contributions from top historians, authors, scientists, and researchers. From unsolved crimes to lost and buried treasures, and the deaths and disappearances of famous figures, HISTORY’S GREATEST MYSTERIES will explore possible explanations to some of the world’s most confounding events. 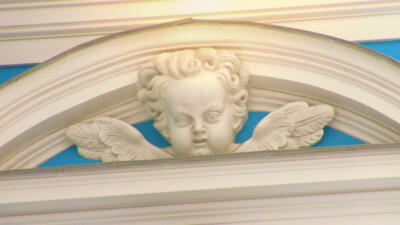 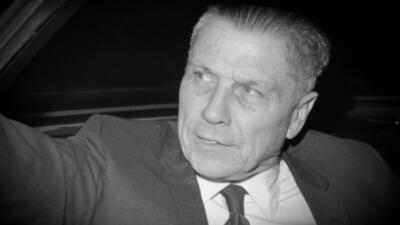 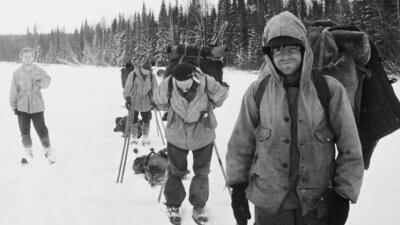 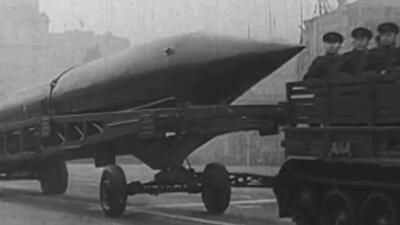 S3 E4 The Body on Somerton Beach
See All

The Zodiac Killer: A Timeline

The Biggest Revelations in the Declassified JFK Assassination Files

What Happened to the 'Lost Colony' of Roanoke?

What Is the Bermuda Triangle?

Who Was D.B. Cooper?

Solving the Riddle of Stonehenge’s Construction 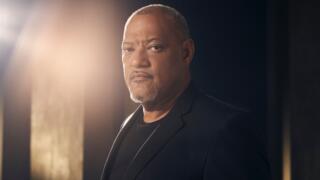 Laurence Fishburne
By submitting your information, you agree to receive emails from HISTORY and A+E Networks. You can opt out at any time. You must be 16 years or older and a resident of the United States. More details:

The Curse of Oak Island 6 episodes