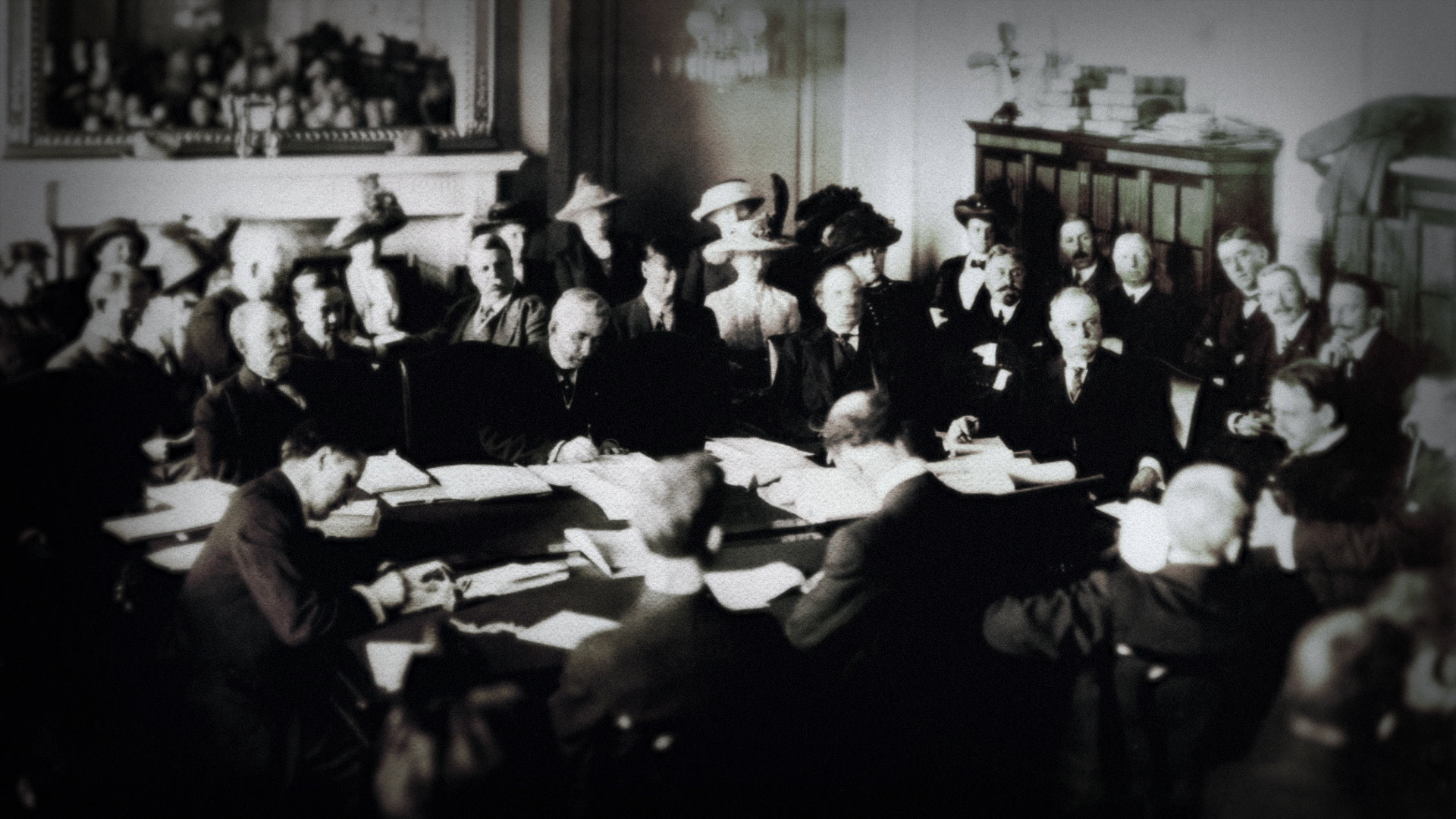 For 108 years, a dust-covered box has remained hidden in a British manor house and may contain evidence that will rewrite the most famous maritime disaster in history. This box contains the personal notes of Lord Mersey, the respected British jurist and politician charged with investigating the sinking of the Titanic in 1912. We've secured permission to open it--a first in history. The box contains information about the Titanic's voyage including new context on fatal mistakes allegedly made by the captain and crew.