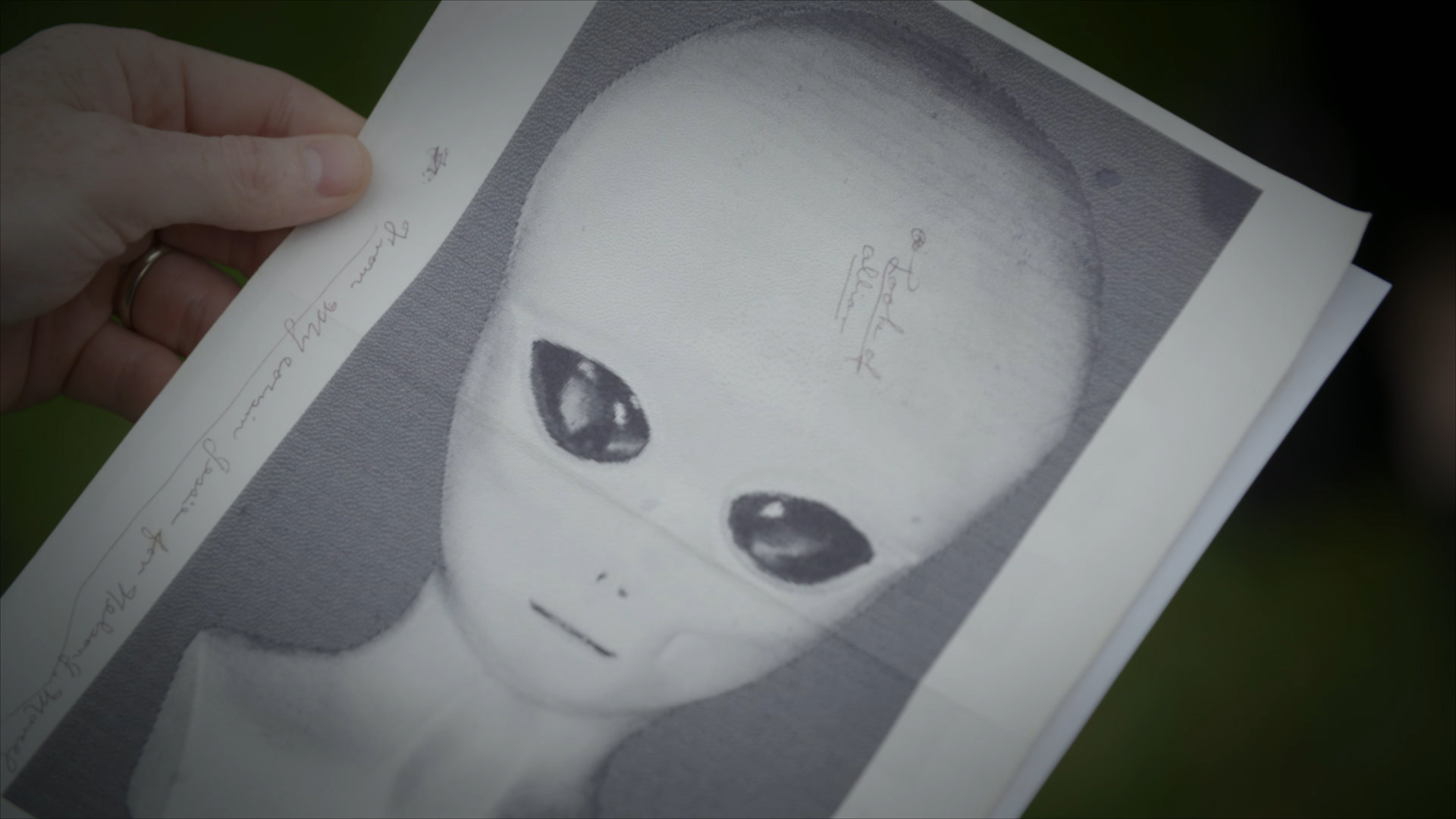 Roswell: The First Witness - The Writer

Investigator Ben Smith travels to Jesse Marcel's hometown on Louisiana's Gulf Coast to speak with family members who reveal information that supports Marcel's story of a government coverup. Smith speaks with Leslie Kean, the investigative journalist who broke The New York Times story about a clandestine U.S. government program to investigate UFOs. Smith also digs deeper into the mystery of the journal as he studies writing samples to determine if the journal might have been written by one of Marcel's fellow officers who later claimed he was ordered to oversee the military's coverup. Back in Marcel's hometown, Smith meets with a man who swears Marcel confided in him about alien bodies-- something Marcel had never mentioned to the press or family. As the results come back from soil, metal and forensic handwriting analysis, Smith shares his findings with the Marcel grandchildren.