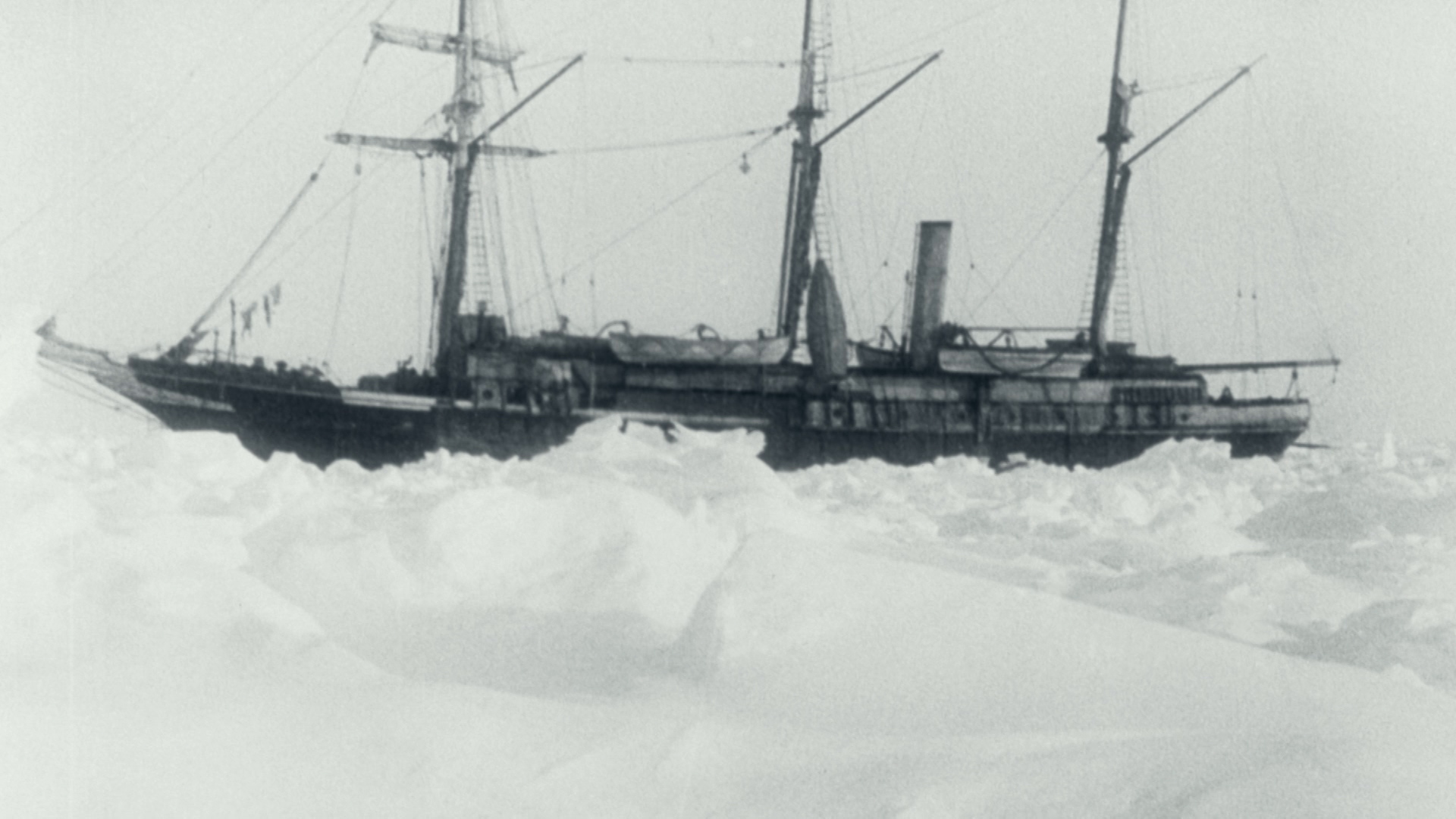 Following the recent news of the history-making discovery of Shackleton’s ship The Endurance, Shackleton’s Endurance: The Lost Ice Ship Found will serve as a definitive look at Sir Ernest Shackleton’s historic and ill-fated 1914 Antarctic expedition resulting in the loss of his highly revered ship, Endurance, as well as maritime archaeologists’ relentless mission to find this holy grail of shipwrecks. This new 90-minute special will serve as a continuation of the network’s commitment to telling the complete Shackleton story following the previously aired “Endurance: The Hunt for Shackleton’s Ice Ship” which chronicled the first, ground-breaking expedition to locate the lost ship by the same leadership team on the same vessel in 2019. The two-hour doc, which originally aired on November 28, 2020, as part of the network’s nonfiction strand “History’s Greatest Mysteries,” hosted and narrated by Academy Award nominee and Emmy Award winner Laurence Fishburne, was the result of two years of planning and over $250 million spent in cutting edge technology utilizing the same vessel—the S.A. Agulhas II—that many of the same crew were aboard when their news made international headlines when they discovered the ship.