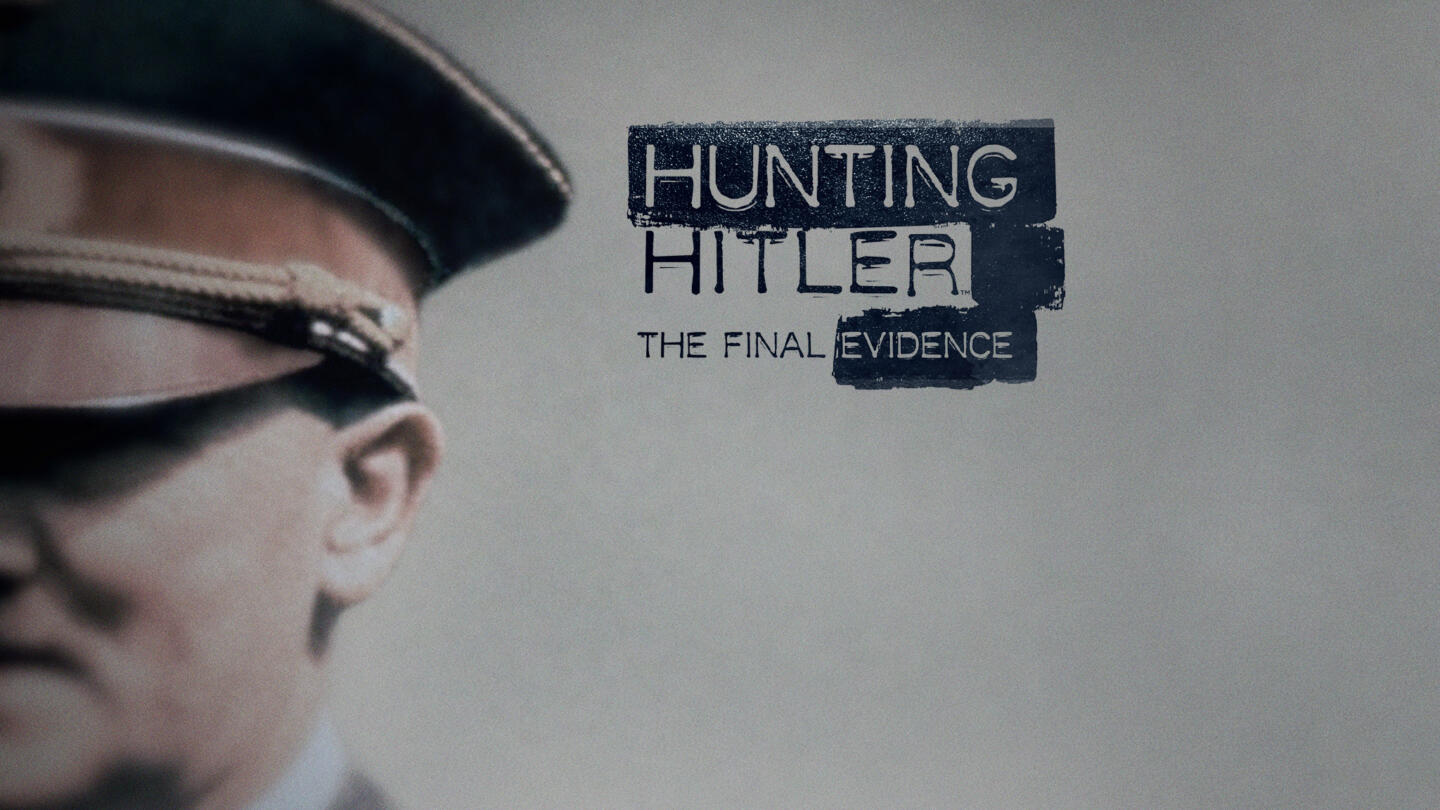 Now three years into the investigation of the greatest cold case in history, 21-year CIA veteran Bob Baer looks to solve the final piece of the puzzle and determine the true fate of the most reprehensible mass murderer of the 20th century, Adolf Hitler, once and for all.

To zero in on Hitler’s definitive escape route, Bob implements the man-hunting strategy that intelligence agencies across the globe use to find and capture high value targets: Asset Mapping. The team will investigate Hitler’s network of top associates, analyzing the roles they played in his potential escape. This is exactly how the C.I.A. found Saddam Hussein and Osama bin Laden.

Bob has recruited a new asset specifically for this approach: Nada Bakos, former terrorist targeting officer, and one of the world’s foremost experts on terrorist networks. She was on the team responsible for tracking and dismantling al-Qaeda and gathering the intelligence that lead to the capture of Abu Musab al-Zarqawi (the “godfather” of ISIS), and the biggest prize of all—Osama bin Laden. Together, Bob and Nada deploy a team in the field that includes U.S. Army Special Forces Sgt. Tim Kennedy; veteran investigative journalist Gerrard Williams; Airborne Ranger and Special Forces Operator Mike Simpson; and World War II historian James Holland. These operatives will employ local experts, historians and military man hunters, armed with the most cutting-edge technology, to examine this massive network and definitively answer how Hitler could have escaped justice.

Enacting the Asset Mapping strategy, the team uncovers two Nazi escape routes out of Germany, one to the North and one to the South, both of which could have been used by Adolf Hitler to escape to South America.