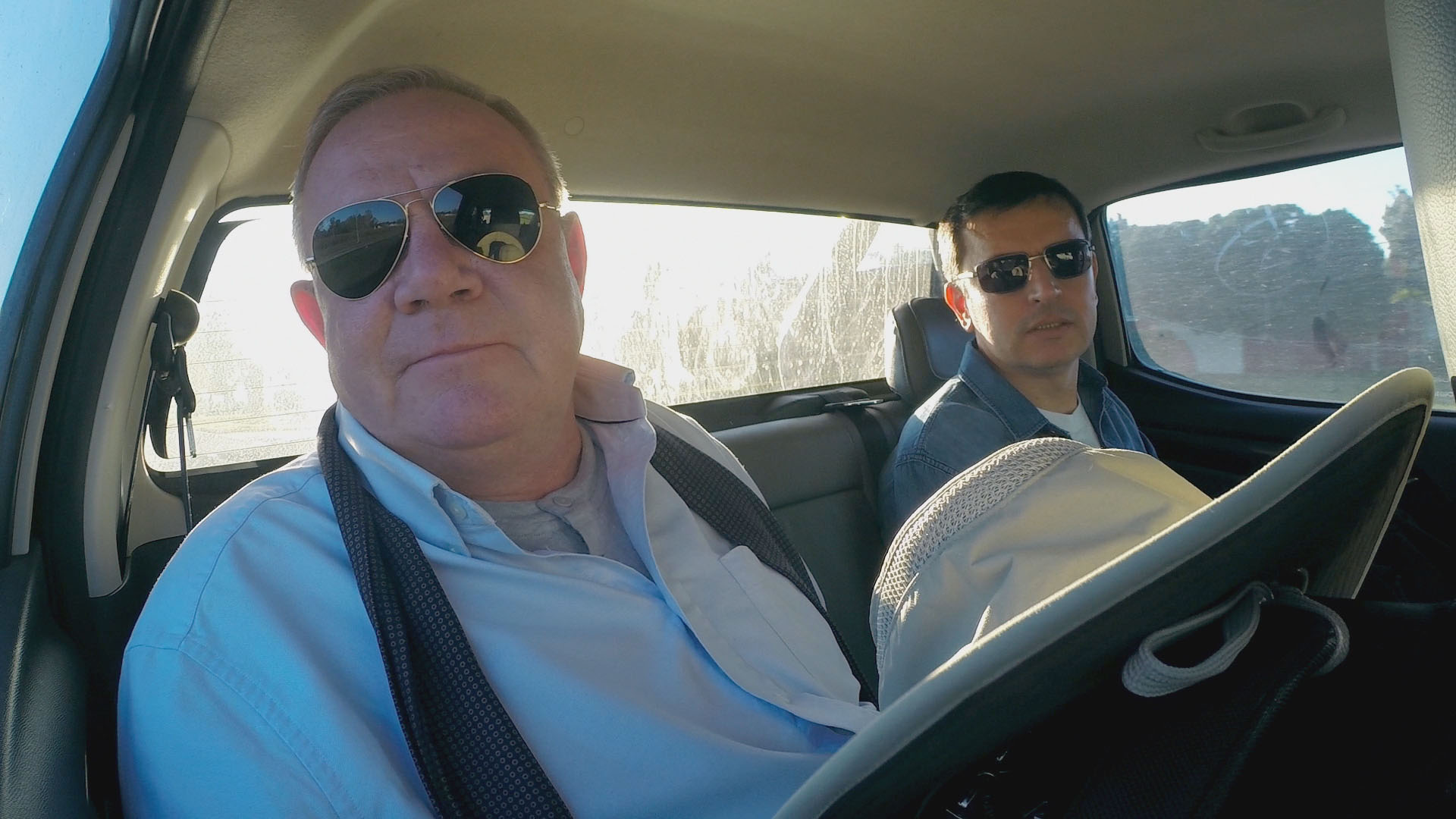 Armed with 700 pages of recently declassified FBI documents, twenty-one year CIA veteran Bob Baer and war crimes investigator Dr. John Cencich begin a worldwide investigation into what happened to Adolf Hitler at the end of WWII. First stop on their hunt is a small town in Argentina with mysterious Nazi ties where an FBI report places Hitler residing three-and-a-half months after he was believed dead.