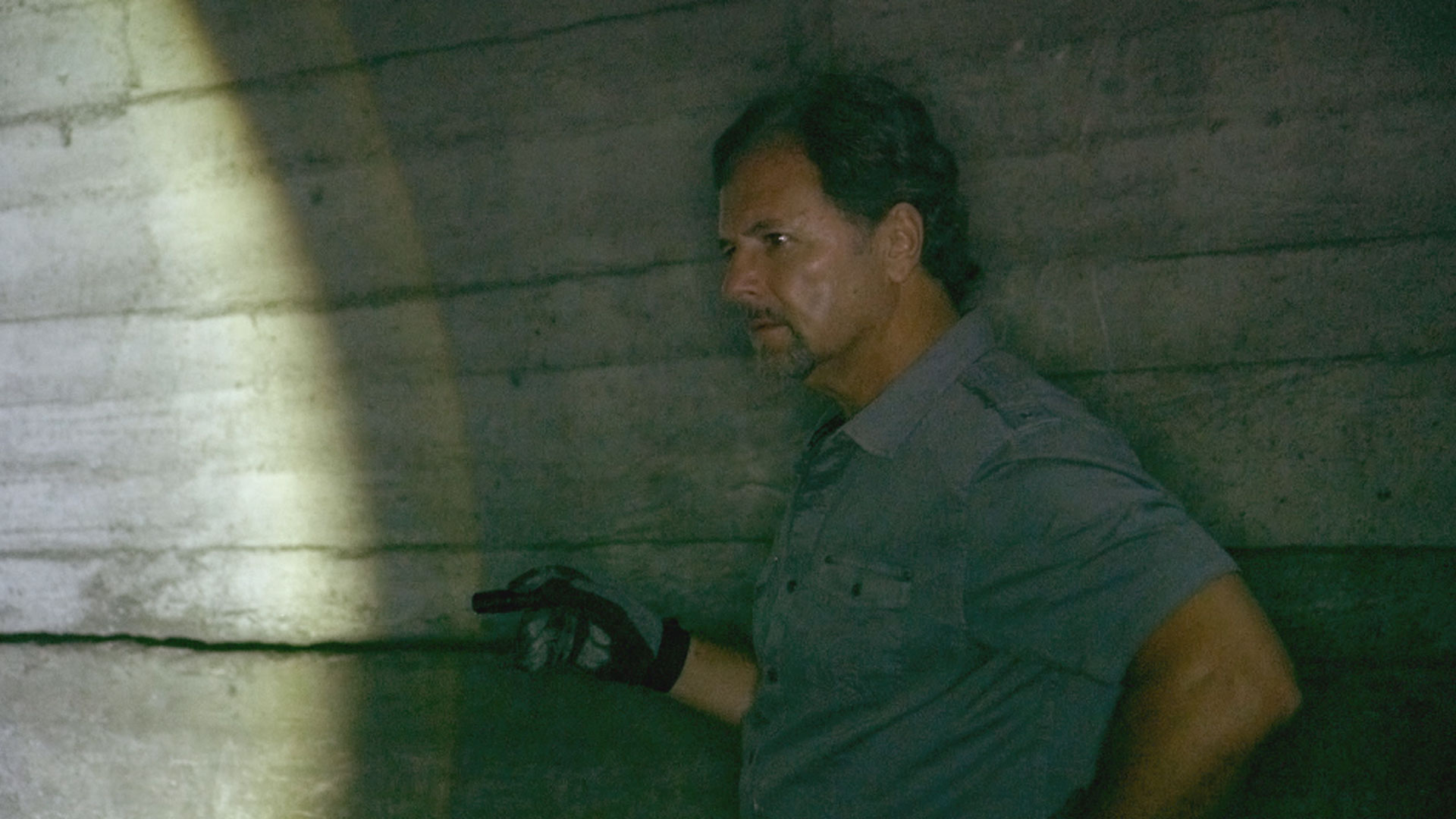 Tim Kennedy, US Army Special Forces, joins archeologists Philip Kiernan and Daniel Schavelzon to explore a mysterious Nazi complex deep in the jungles of Argentina. The three-building site yields a trove of Nazi artifacts as well as evidence of a structure of unexplained opulence. Lenny DePaul, former US Marshall, begins an investigation in Berlin to determine if Hitler could have faked his death.