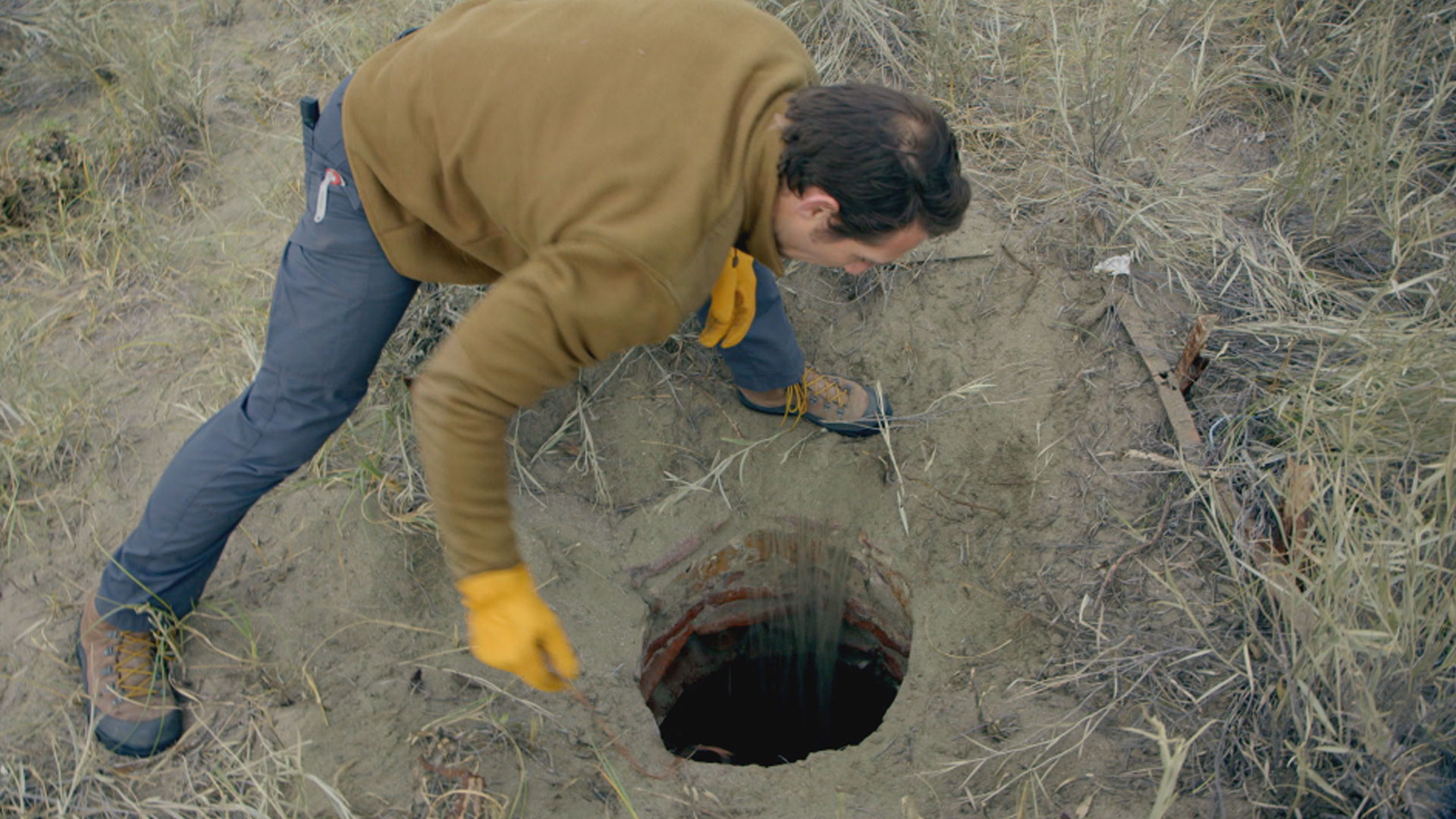 Bob Baer and Dr. John Cencich expand their investigation as to how Adolf Hitler could have escaped Berlin under siege. One of the world’s foremost death claims investigator Steven Rambam and Nazi profiler and historian Gerrard Williams join Tim Kennedy to investigate a site that the FBI reported that Hitler used to disembark from a U-boat in Argentina. Lenny DePaul uncovers an escape route from Hitler’s bunker in Berlin to nearby Tempelhof Airport, where multiple Nazi airplanes took off under the cover of darkness.