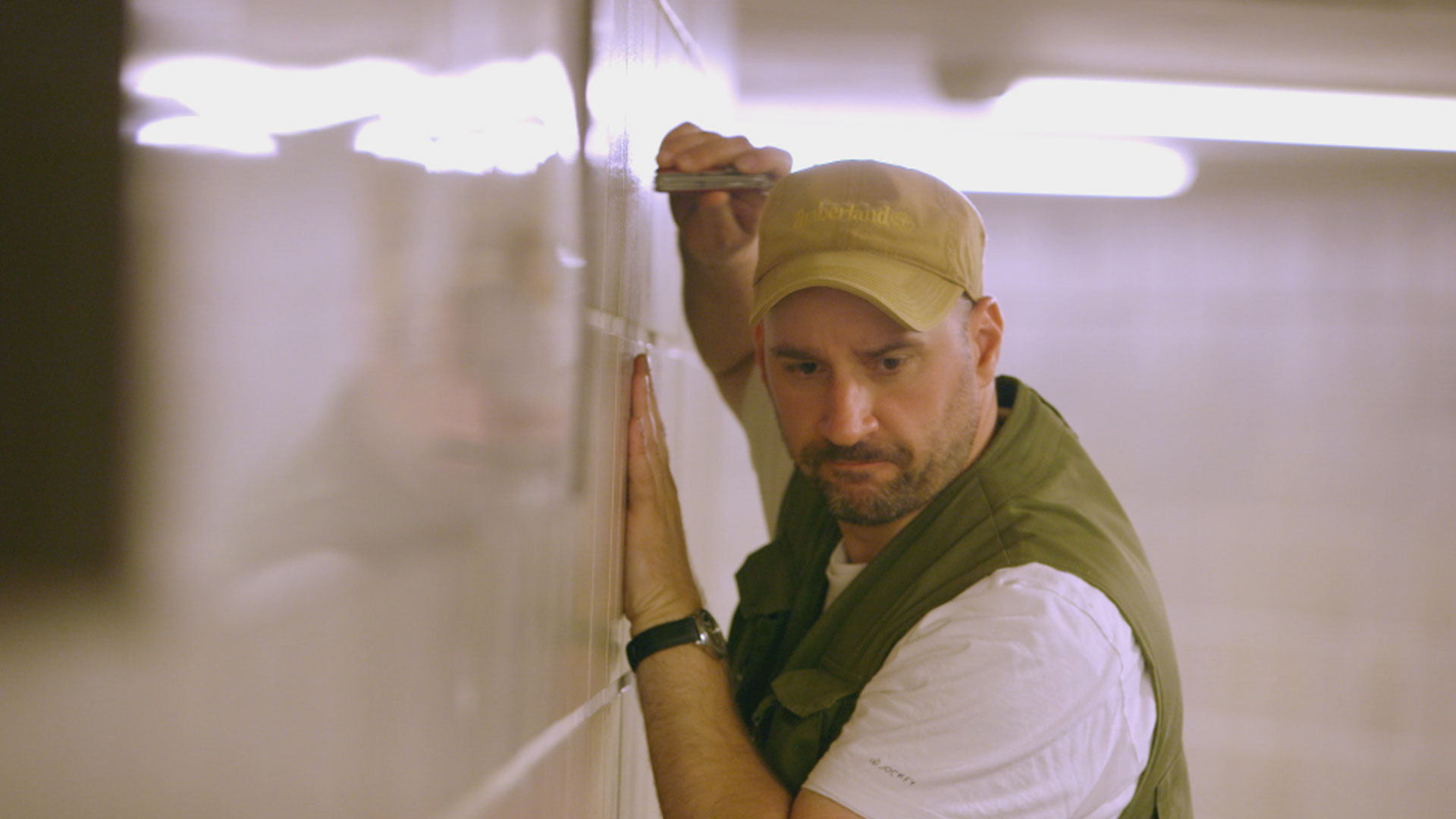 Bob Baer and Dr. John Cencich continue their investigation into the death of Adolf Hitler by sending teams into three countries: Germany, Spain, and Argentina. Lenny DePaul and Sascha Keil find a never before discovered tunnel leading from Hitler’s bunker directly to Tempelhof Airport where Hitler’s personal plane awaited. Tim Kennedy joins a team of elite marine archeologists to search for a possible German U-Boat off the coast of Argentina. Lenny joins Gerrard Williams to investigate if Hitler could have arrived in Spain and remained hidden with the help of Spanish dictator Francisco Franco.