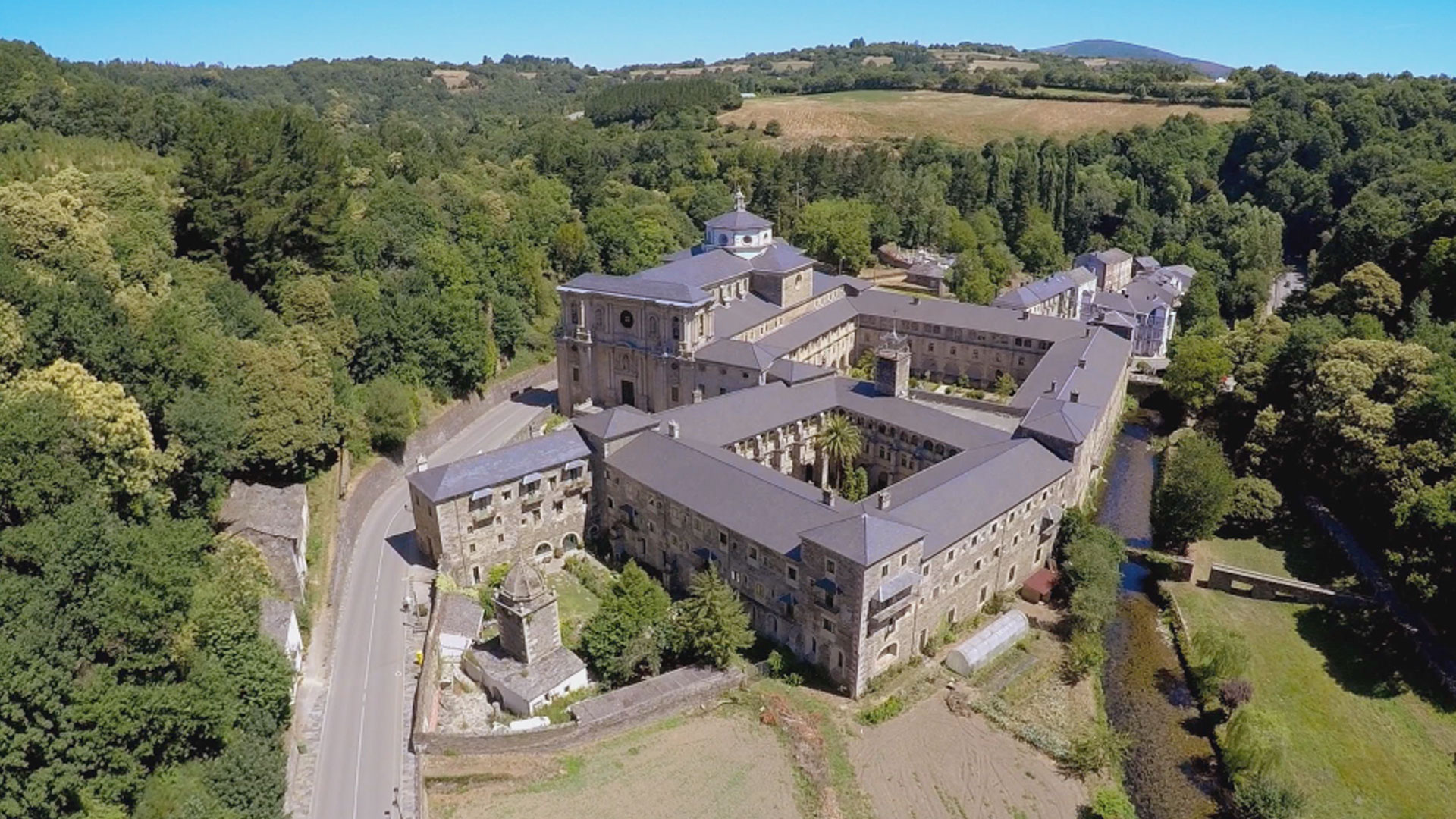 Bob Baer and Dr. John Cencich send Lenny DePaul and Gerrard Williams to Spain, where they investigate a remote monastery that could have been a hiding place for Nazis and uncover an eyewitness that places Hitler living within those very walls. Further investigation leads the team to a mysterious German plane landing and nearby Nazi communication devices deep in Spain. Tim Kennedy prepares to dive for what could be a sunken German U-Boat off the coast of Argentina. Ultimately the team is led to the Canary Islands, where they uncover a possible Enigma machine and tunnels used to supply German U-boats with torpedoes.