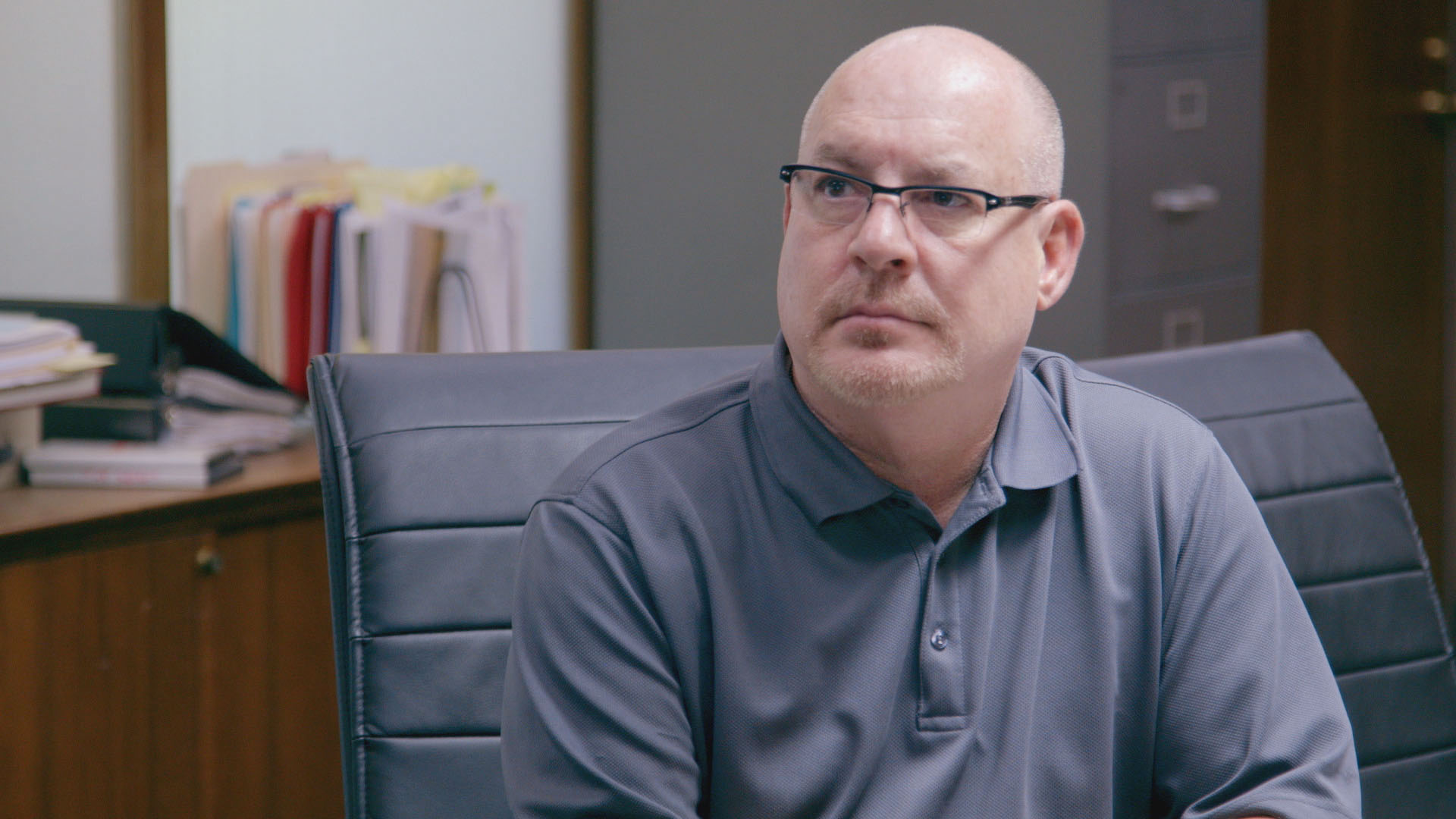 The manhunt for Adolf Hitler finds Lenny DePaul and Gerrard Williams deep in the Canary Islands, where secret tunnels and a massive German compound may have supplied everything from weapons to a medical facility along Hitler’s potential journey to South America. As the investigation pushes further into Argentina, Tim Kennedy infiltrates a German town known for harboring Nazis after the war. When Gerrard uncovers a mysterious, isolated mansion that could have housed Hitler, the team devises a stealth recon mission with high consequences for failure.