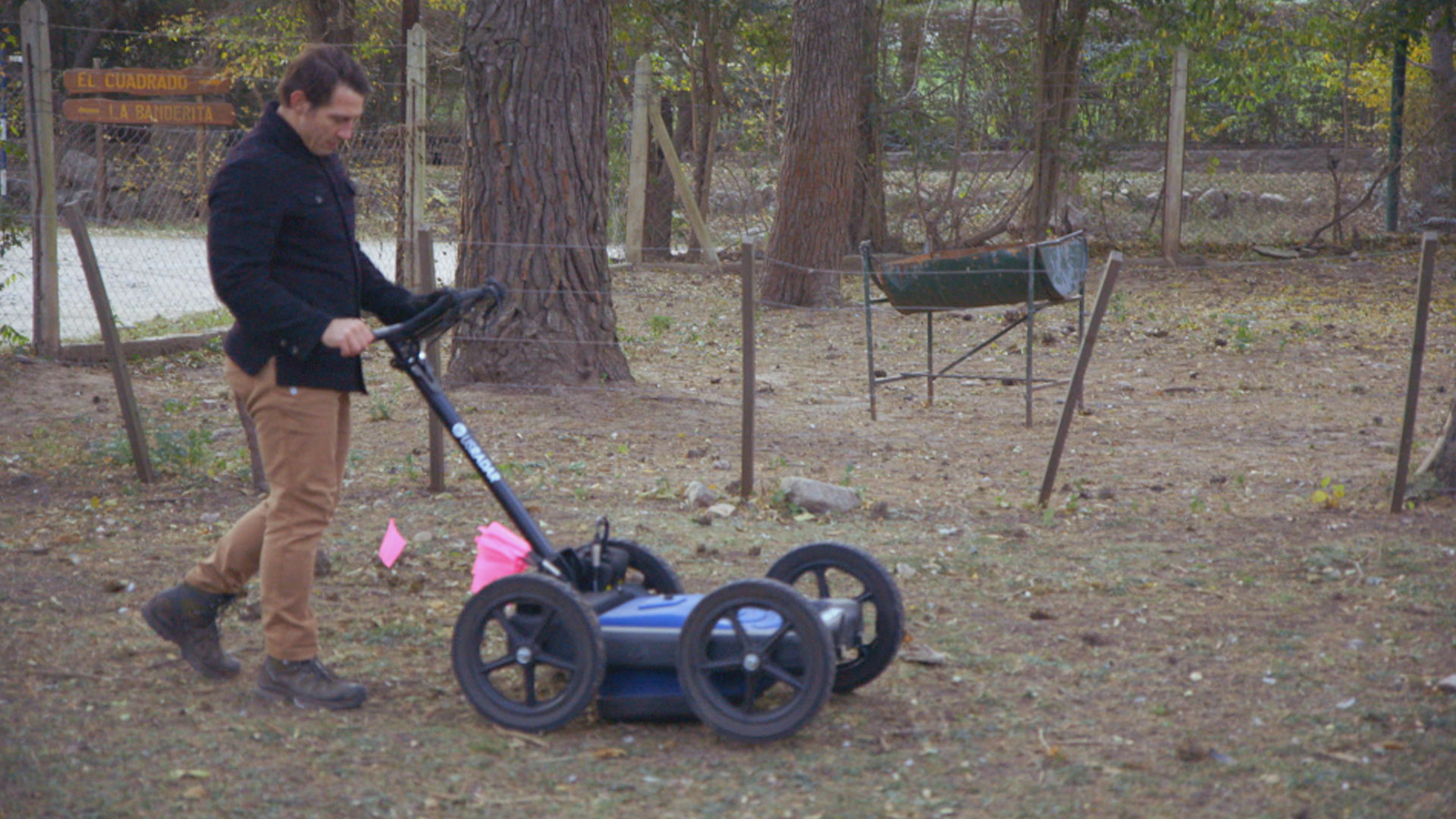 Following declassified FBI files, Bob Baer and Dr. John Cencich uncover Hitler’s potential next moves in Argentina, where a close confidant of the Fuhrer operated a mysterious hotel. The team investigates the now-defunct resort and discovers an eyewitness placing Hitler at the location as well as mysterious hidden passageways. Tim Kennedy and Gerrard Williams travel to a small coastal town in Brazil, where the FBI files reported Hitler and Eva Braun attended an exclusive ballet performance near a mysterious high-tech communications tower.