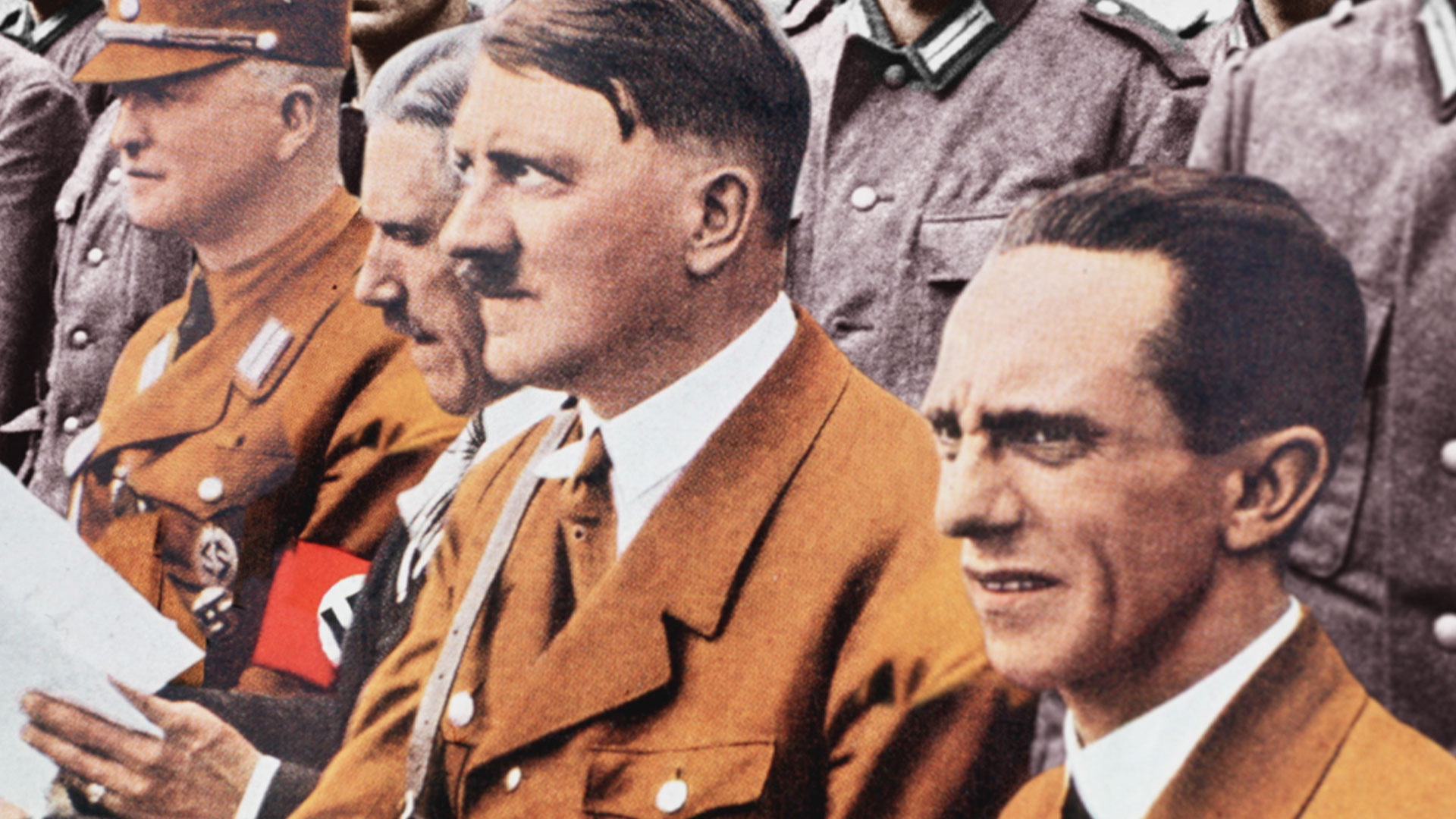 After tracking Hitler’s attempts to return to power through wealthy supporters in Argentina and Brazil, Bob Baer and Dr. John Cencich hit the ground in South America to tackle their biggest lead yet. An FBI report places Hitler in Colombia after unloading from a plane. Bob and John identify the marsh where they believe this plane was hidden, and gain unprecedented access to use state-of-the-art side-scan sonar to locate what could be the Nazi plane that shuttled Hitler to within 2,000 miles of the United States.