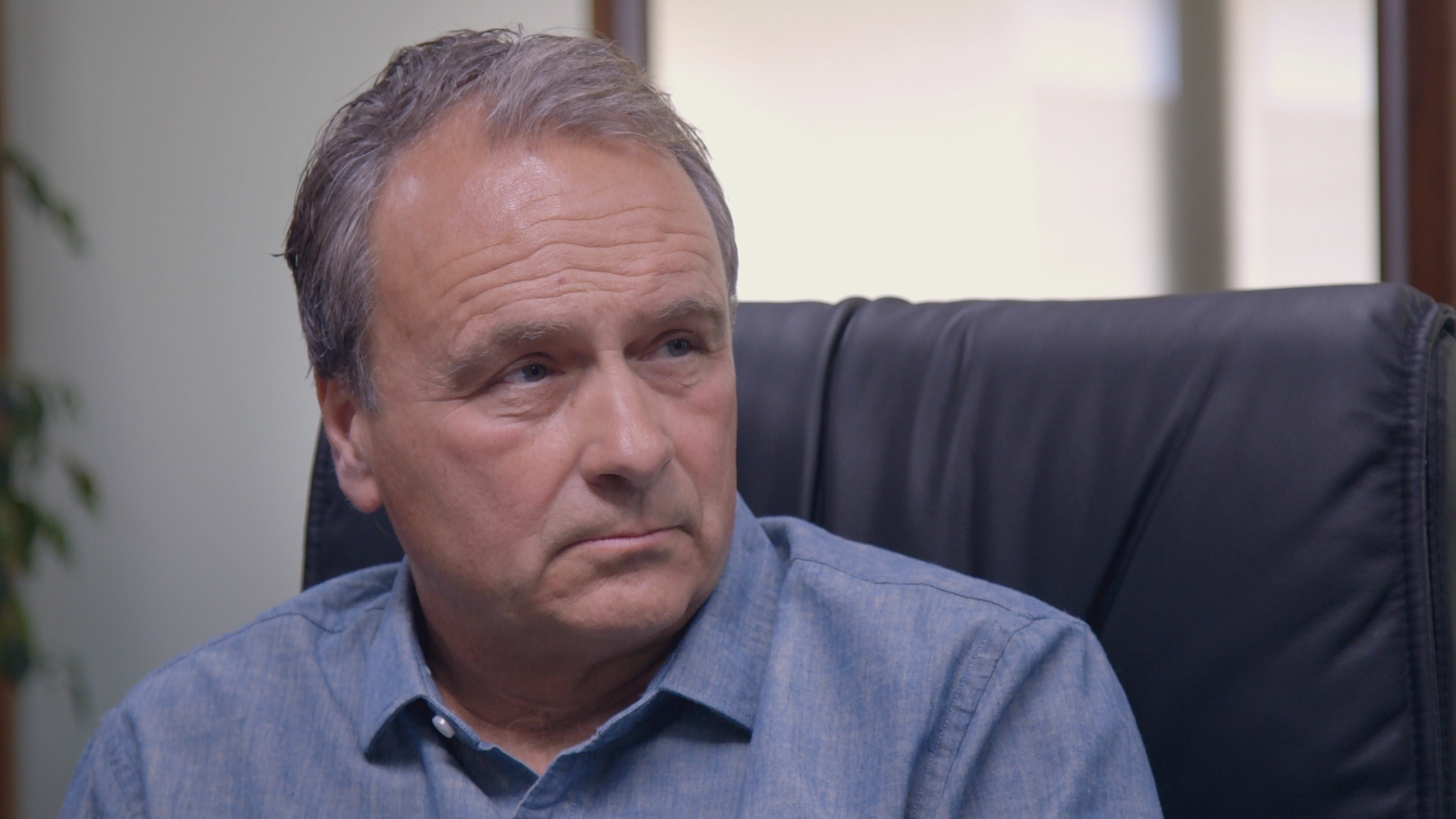 Bob Baer and John Cencich return with new experts and new technology to examine Hitler’s possible escape from every angle. Armed with 14,000 declassified files from international intelligence agencies, the team opens new lines of inquiry in their investigation that spans thousands of miles. They return to Berlin, where Lenny DePaul and Sascha Keil discover an unknown fifth exit from Hitler’s Fuhrerbunker. Knowing that Hitler had access to another way out of the bunker, they begin investigating areas that could have served as a makeshift runway out of Berlin. Meanwhile, Tim Kennedy and Alasdair Brooks, historical archaeologist, reunite with Daniel Schavelzon at the mysterious Nazi lair in Misiones, Argentina. They discover a new building that could be more than just a hideout–it could be a military compound!